The “one-of-a-kind” gown Whitney Houston wore for her wedding to Bobby Brown is up for auction.

Houston and Brown tied the knot in July 1992, having first met three years prior at the Soul Train Music Awards.

For their wedding ceremony, which took place on Houston’s estate, the bride wore a satin dress created by fashion designer Marc Bouwer, which consisted of four separate pieces.

The ensemble featured a high-neck ivory gown with a built-in bodice, sheer nylon sleeves and a silk mesh overlay; a pair of satin sleeves; a beaded and sequined satin cloche hat and a floor-length silk veil.

The ornate gown has been made available for bids by American auction house Heritage Auctions, with an opening bid of $3,500 (£2,731).

According to the auction house, the dress comes with a certificate of authenticity from Houston’s estate in Mendham, New Jersey.

It also comes with a colour photograph taken during the wedding ceremony, showing the “I Wanna Dance With Somebody” singer as she was walked down the aisle by her father, John Houston.

“The bottom of the gown has some marks and scuffs which are consistent with it coming into contact with the floor while being worn,” Heritage Auctions wrote in the description.

“There is a small hole to the veil. Otherwise the ensemble appears to be in excellent condition.”

The company added that the dress was designed as part of a collaboration between Houston, Bouwer and the singer’s then-stylist Diane Johnson.

The auction for the wedding gown is due to end in 23 days.

In September 2006, it was reported that Houston had filed for divorce from her husband, with their divorce being finalised in April the following year.

Her daughter died three years later when she was 22 years old.

In July 2018, Brown denied to news reporters that his marriage to Houston ever turned violent, despite telling Robin Roberts during a 2016 interview that he once hit her.

When asked about reports and court records concerning a 911 call Houston made in 2003 regarding domestic violence, Brown said: “The public record is wrong.”

London Fashion Week: How did this season’s event fare in terms of sustainability?

Wed Mar 18 , 2020
This season’s London Fashion Week has seen many designers bring sustainability to the forefront of their collections, championing an eco-conscious mindset. As Tommy Hilfiger said in his recent interview with The Independent, “In two to three years if a brand is not sustainable, it will be out of business”. But […] 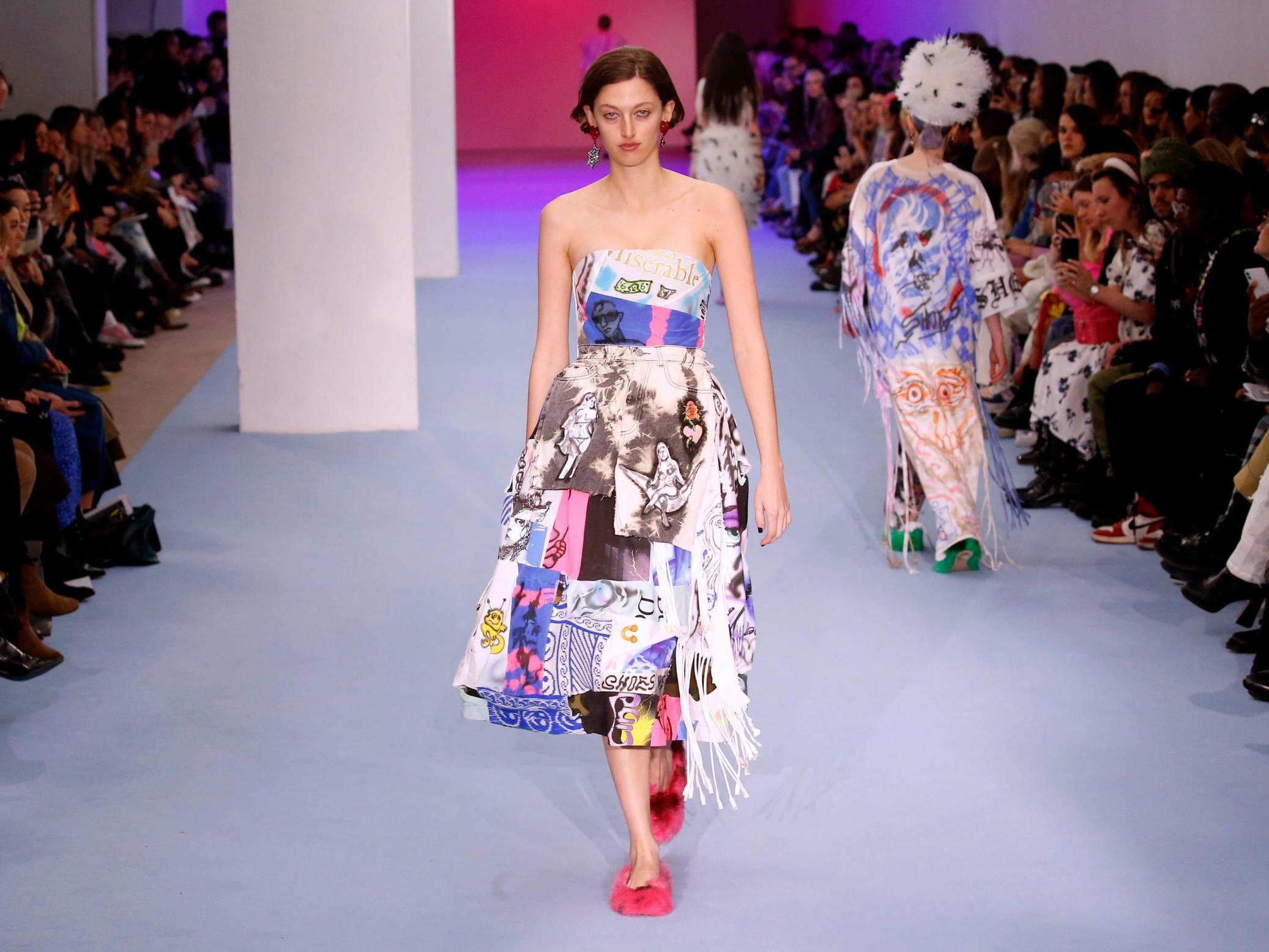 The basics of finance companies

Run a purchasing order GOOGL and Its execution process