Before I left for New York, one of my friends told me that I would have to spend much more money on clothes once I lived in the city. “Everyone I know who has moved there has really had to up their game in terms of what they wear,” she said, looking at me in a way that I chose to believe was not pointed. This friend has an Instagram following of “fashion people” and takes pictures of herself before work to catalogue the perfectly put-together combination of colorful layers and accessories she decided on earlier that morning. She is never the kind of person who stabs herself in the eye with a mascara wand on the subway or who has to wear bikini bottoms on laundry day. She has a tripod for her iPhone and painted her hallway to best offset her social media pictures. She has never got out of bed 15 minutes before she has to leave.

The idea of having to dedicate as much of my time and income as she does to that kind of existence frankly terrified me.

Imagine my delight, then, when I moved to New York and discovered that people only care about what you wear in three months of the year: March, April and October. Aside from that, you can live in a sports bra or a portable igloo and nobody even gives you a second glance.

London Fashion Week: All the stars on the front row, from David Beckham to Anna Wintour

Wed Mar 18 , 2020
Over the course of London Fashion Week, fashion aficionados have watched in awe as designers including Richard Quinn and Molly Goddard have showcased other-worldly creations. However, the catwalk isn’t the only place that has been drawing the eyes of those in attendance at the catwalk shows. Throughout Fashion Month, celebrities clamour […] 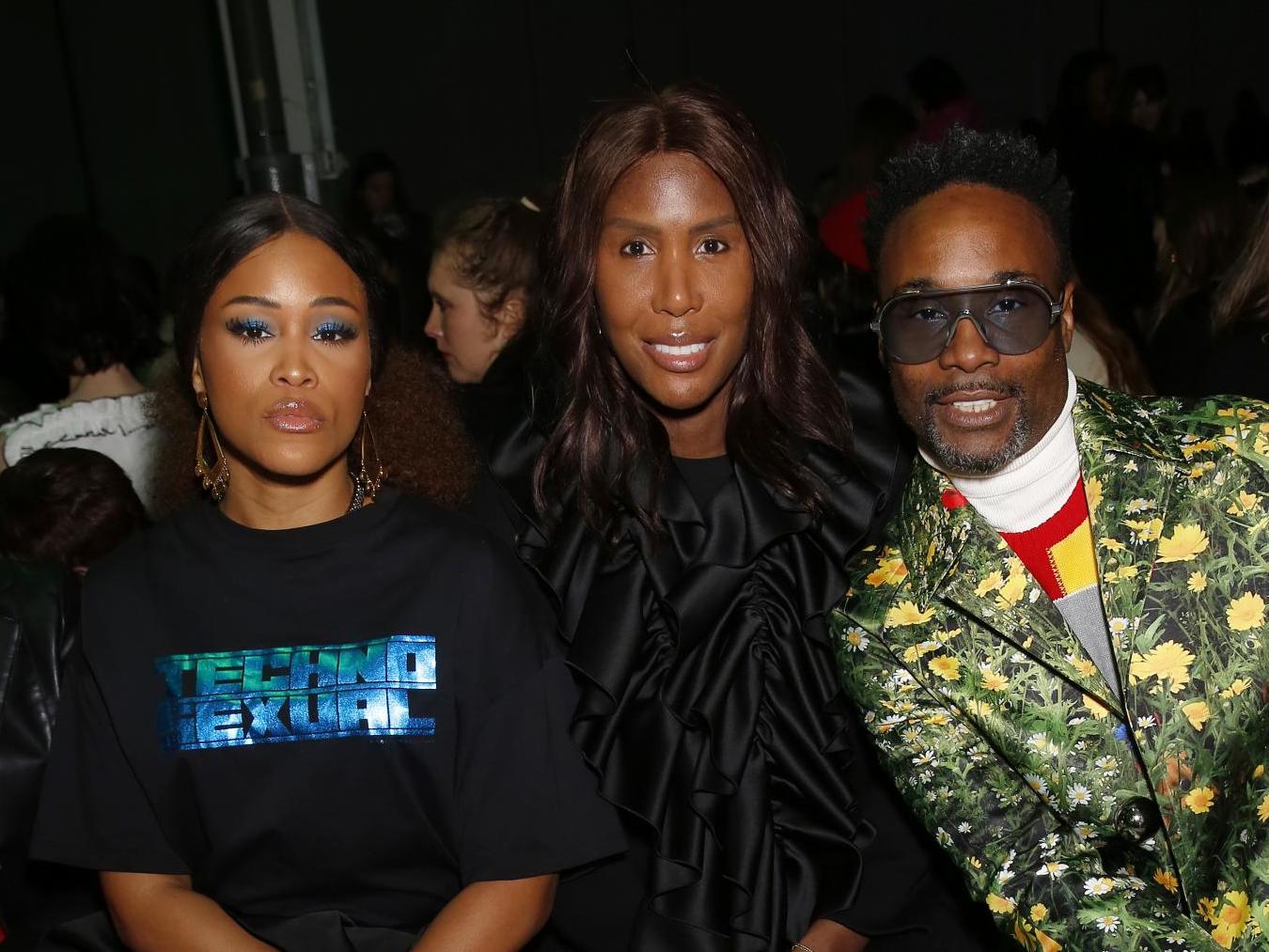