Wearing clothes could release more microfibres into the air than washing them, a new study has discovered.

Scientists from the Institute for Polymers, Composites and Biomaterials of the National Research Council of Italy (IPCB-CNR) and the University of Plymouth recently conducted research into the amount of fibres that are released by different kinds of polyester clothing when the garments are being worn and washed.

For the study, which was published in the journal Environmental Science and Technology, the researchers examined four different items of clothing, all of which were a size large.

Each item of clothing was washed at 40C and any fibres that were released were collected.

On the whole, between 700 and 4,000 individual fibres were released per gram of fabric during a single wash cycle.

In addition to carrying out a wash cycle, the scientists created a dedicated clean lab, in which volunteers took turns wearing duplicates of each of the four items of clothing.

While in the lab, the volunteers acted out a series of movements that were meant to mimic real life activities.

Following the participants’ activity in the lab, any fibres from the garments they were wearing were collected.

The researchers ascertained that up to 400 fibres per gram of fabric were released in just 20 minutes.

The pink sweatshirt, which was half made from polyester and half from cotton, was found to release the most fibres when being washed and worn.

According to the scientists, their findings indicate that a person could release almost 300 million polyester microfibres every year when they wash their clothes.

On the other hand, an individual could release more than 900 million polyester microfibres into the environment by wearing garments from their wardrobe.

Dr Francesca De Falco, research fellow at IPCB-CNR, stated that an increasing amount of evidence has been pointed towards “the presence of synthetic microfibres not only in aquatic environments, but also in atmospheric ones”.

“This is a type of pollution that should be mainly fought at its source, the fabric itself, but we investigated the influence of different textile parameters on the release,” Dr De Falco said.

“Results have shown that textiles with a very compact structure like woven, with yarns highly twisted and composed of continuous filaments, can release less microfibres to both air and water”.

Professor Richard Thompson OBE, head of the International Marine Litter Research Unit at the University of Plymouth, added that the key takeaway of the study is that “the emission of fibres while wearing clothes is likely of a similar order of magnitude as that from washing them”.

“That constitutes a substantial and previously unquantified direct release to the environment,” Professor Thompson said.

“The results also show textile design can strongly influence both release to the air and release due to laundering; that is a crucial message highlighting the importance of sustainable design for the fashion industry.”

The professor concluded that “many of the current issues associated with the environmental impacts of plastic items stem from a lack of holistic thinking at the design stage”.

Met Gala: Why is annual fashion event held on first Monday in May?

Mon May 4 , 2020
Every year, fashion aficionados around the world look forward to the beginning of May as it signals the approach of the annual Met Gala.​ Widely regarded as one of the most significant sartorial fixtures of the year, the Metropolitan Museum of Art’s fundraising event for its Costume Institute is an exclusive affair, […] 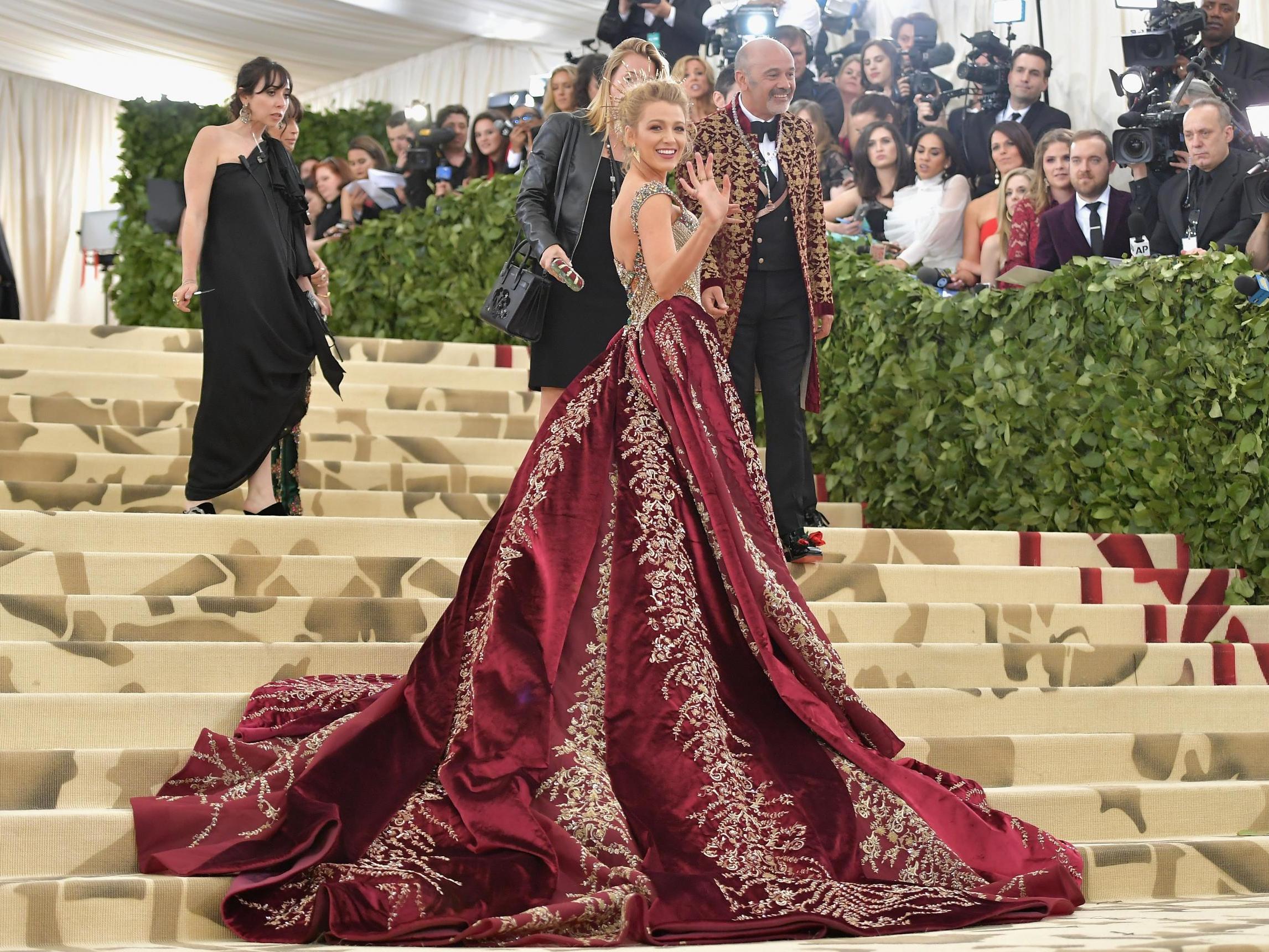