Vogue Italia will not feature any photo shoots in its January 2020 issue to make a statement about sustainability.

In a note published on Wednesday,Vogue Italia’s editor-in-chief Emanuele Farneti explained the fashion magazine’s reasoning, citing the numerous resources required to create the 2019 September issue, the biggest issue of the year.

According to Farneti, the decision to omit photo shoots from the January issue was made on the basis of “intellectual honesty” – and the acknowledgement that “there is a significant environmental impact associated with publishing a fashion magazine”.

Instead of photographs, the issue, which will be available on newsstands on 7 January, features eight illustrated covers created by artists “who have created without travelling, shipping clothes or polluting in any way”.

“The challenge was to prove that, as an exception, it is possible to show clothes without photographing them,” Farneti explained, adding that this is the first time Vogue Italia has ever had an illustrated cover and that, as far as he is aware, this is the first time Vogue has printed an issue without photography since the existence of the medium.

While the change is temporary, the money saved from the sustainable issue will go to Fondazione Querini Stampalia, a cultural centre in Venice that was recently damaged by flood waters.

“We will be donating the saved funds to the restoration of this foundation, because although the magazine will return to its normal production routine tomorrow, it’s nice to think that something will remain of this issue: a small but concrete gesture,” Farneti said.

Farneti also announced that from now on, Condé Nast Italia will only use compostable plastic to wrap the magazine.

The decision to acknowledge and commit to sustainability in the print magazine industry comes after Farneti and 25 other international Vogue editors made a pledge in December to help “preserve our planet for future generations”.

Regarding the photograph-free issue, Farneti told The New York Times that “declarations are not enough” and “it’s very important that you actually act”.

Wed Mar 18 , 2020
A new sustainable clothing collection designed by Billie Eilish has dropped online at H&M. While cementing her place as one of the biggest names in the music industry in recent years, Eilish has also used her platform to speak out on environmental issues. In September, the 18-year-old explained how she was planning on making her […] 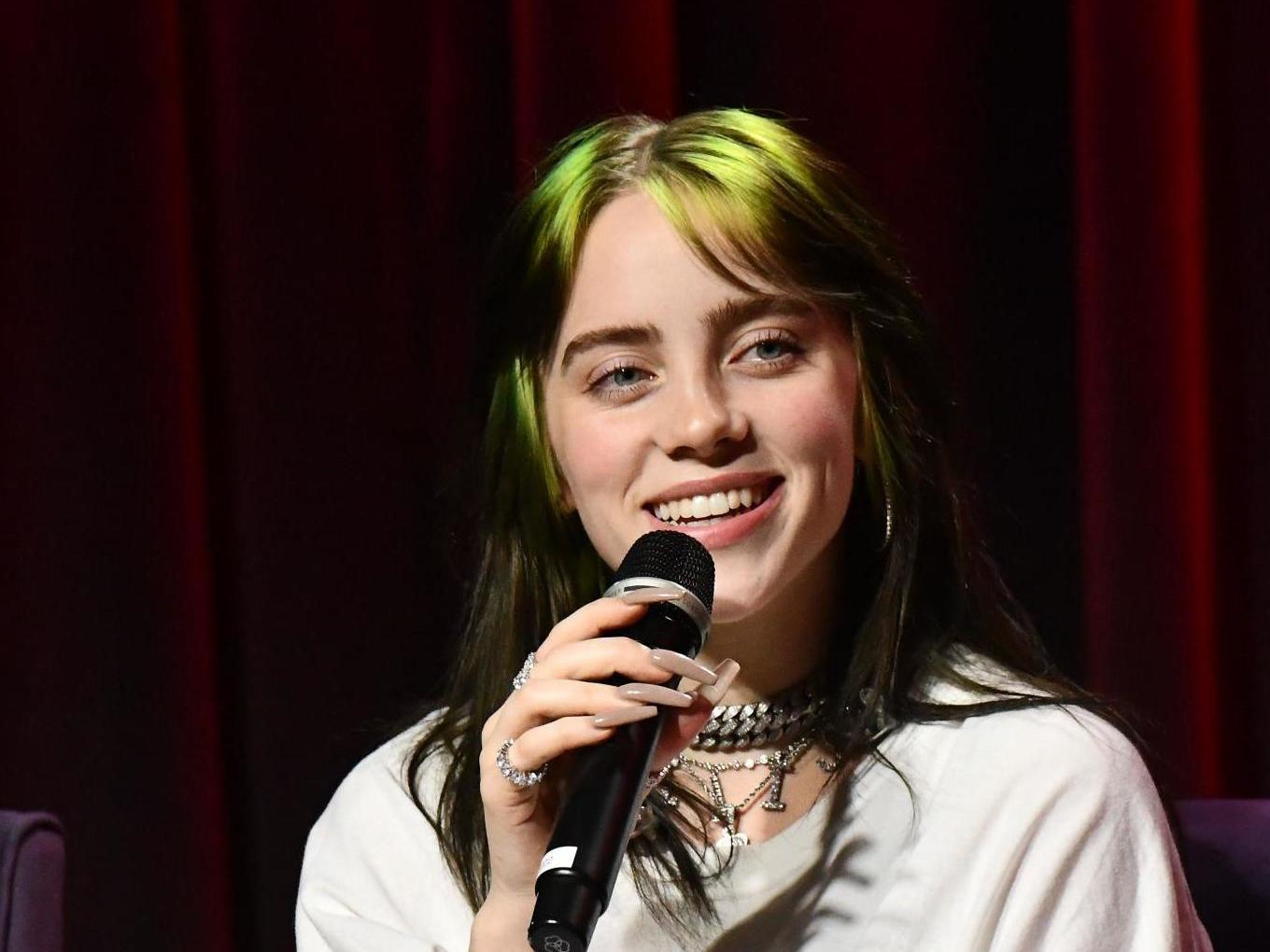