Victoria’s Secret is accused of producing underwear with “distinct similarities” to the designs of black-owned lingerie brand Edge O’Beyond.

Another label, d.bleu.dazzled, has outed an order placed by someone with the same name as a Victoria’s Secret’s designer, which led her them to think the retailer were attempting to copy their creations. This included a style worn by Beyoncé.

Victoria’s Secret, whose UK arm went into administration during lockdown, has been outed on fashion news Instagram account Diet Prada.

The post likens a “floral embroidered trim that cuts across the hip, illusion netting folded over a black elastic edge, and small gold rings” on new underwear styles sold on Victoria Secret to the signature designs in Edge O’Beyond’s Daisy collection.

Edge O’ Beyond founder Naomi De Haan also purports that she received an order in March 2019 to the value of £1150 from a customer who she claims shares a full name with the Creative Operations Coordinator at Victoria’s Secret. It included “items from the Daisy range, and a few additional styles” she told Diet Prada.

De Haan points out that the copycat behaviour feels all the more pertinent given recent events. ”Seeing someone as big as Victoria’s Secret, during the era of BLM, preying on an independent black business and then using predominantly brown and black prison labour to copy our products was a HUGE slap in the face”, she said.

Fellow black-owned label d.bleu.dazzled, who are based in LA, have also accused Victoria’s Secret of ordering its items, with suspicions they had a view to imitate them.

Earlier this week, the founder and designer of Destiney Bleu told Diet Prada that she had “noticed a suspicious discrepancy on an order.”

The order was for a mismatching bra and knickers and a bra in a very different size, as well as the $300 (£227) “Celestial” skirt, which is the same style Beyoncé wears in the video for her song Black is King.

“My intuition told me today to Google the name of this large order,” Bleu said. “It’s standard practice… in case it’s fraud, or a stylist/influencer and we want to send any extra gifts or a note”, Bleu said to Diet Prada.

Searching the order details online, she found that the name matched that of Victoria’s Secret’s Vice President of design on Linkedin.

The Independent has reached out to Victoria’s Secret for comment.

A match made in Covid: Fashion brands are transforming the humble face mask into a coordinated accessory

Wed Aug 19 , 2020
The list of indoor public spaces where the government has made face coverings mandatory was extended earlier this month, to include cinemas, places of worship and other public spaces, meaning masks have fast become an everyday necessity — an an accessory with growing fashion kudos. DIY masks or disposable, medical […] 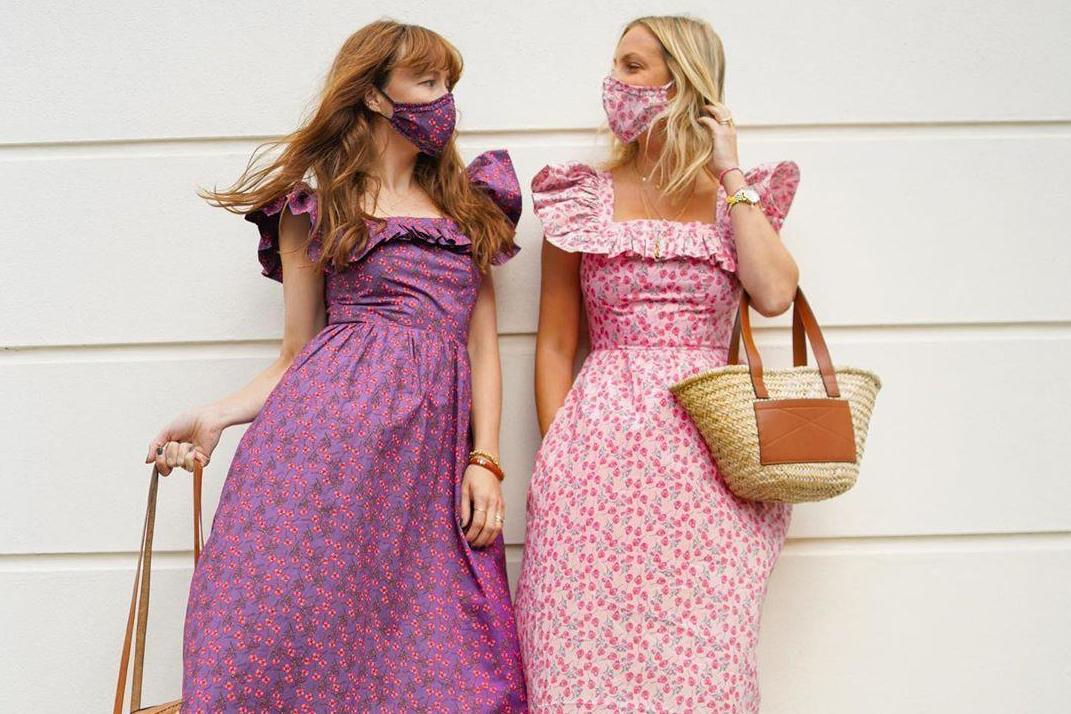