Versace has been praised by animal rights campaigners for banning use of kangaroo skin in its collections.

As devastating wildfires continue to ravage Australia, increased attention has been placed on the scores of animals harmed and killed across the country, including kangaroos.

Following the news that an estimated one billion animals have lost their lives in the fires, it has been revealed that Versace has ceased the use of kangaroo skin in its ranges, following the Italian fashion house’s 2018 pledge to ban all use of fur.

In a statement released online, Italian animal rights organisation LAV stated that it had been in contact with the luxury fashion label, who confirmed an “ultimate ban of kangaroo leather, starting from its 2019 collection”.

LAV stated that 2.3 million kangaroos are hunted in Australia on an annual basis, saying that it is “asking Italian companies that feed the import of products obtained by killing kangaroos” to make “a public commitment to ban kangaroo leather (or meat) from their productions”.

“We welcome Versace’s announcement as a sign of responsibility, today more than ever: the fires that are devastating Australia, in fact, add up to the massacres of hunting, with dramatic consequences for the populations of kangaroos,” the organisation wrote.

LAV added that it is continuing to appeal to Italian firms to stop using kangaroo leather, as a demonstration of a “symbolic and extremely concrete action”.

Although Versace has not released its own statement with regards to the kangaroo skin ban, the fashion house told The Guardian: “We do not have an official statement on this matter but we can confirm the definite stop of the use of kangaroo leather starting from the 2019 collections.”

In March 2018, after revealing her eponymous fashion label was to stop using real animal fur in its products, Donatella Versace explained her discomfort over the use of fur in fashion to The Economist‘s 1843 magazine.

“Fur? I am out of that,” the fashion designer said.

“I don’t want to kill animals to make fashion. It doesn’t feel right.”

Mon Mar 30 , 2020
Nordstrom is manufacturing 100,000 masks that will be distributed to healthcare workers looking after patients during the coronavirus pandemic. The American fashion retailer, which is based in Seattle, released a statement online outlining how it is playing its part throughout the Covid-19 outbreak. The company began its statement by saying […] 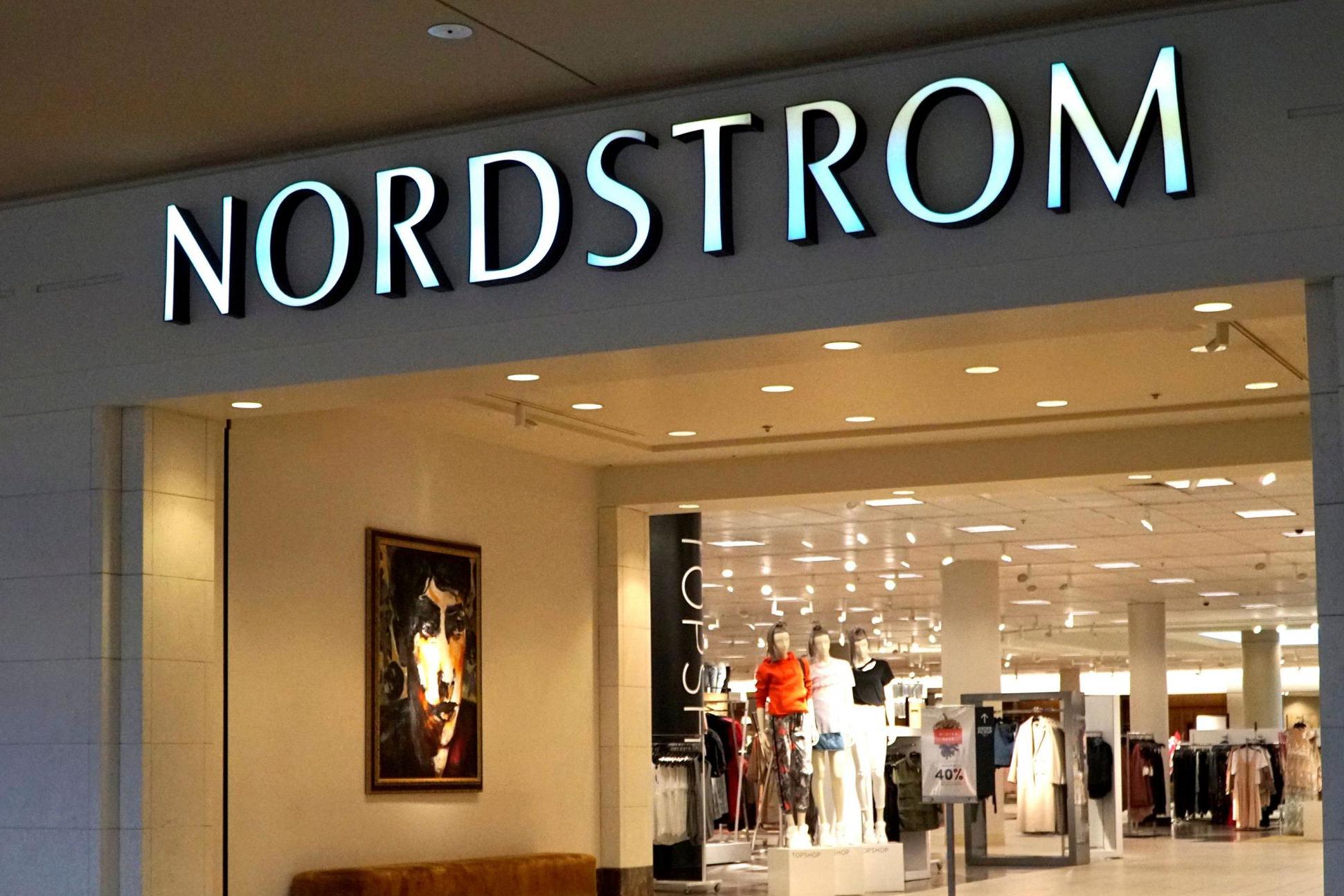