It was on a Malibu beach in 1988 that Peter Lindbergh shot the White Shirts series, images now known the world over. Simple yet seminal, the photographs introduced us to Linda Evangelista, Christy Turlington, Rachel Williams, Karen Alexander, Tatjana Patitz, and Estelle Lefebure.

This marked the beginning of an era that redefined beauty, and Lindbergh would go on to alter the landscape of fashion photography for the decades that followed.

Now more than 300 images from his 40-year-career are to be published by Taschen.

In 1980, Rei Kawakubo asked Lindbergh to shoot a campaign for her Commes des Garcons design house. The following years brought forth collaborations with the most venerated names in fashion and resulted in a relationship of mutual reverence. Among those photographed were Giorgio Armani, Jean Paul Gaultier, Karl Lagerfeld, Yves Saint Laurent and Yohji Yamamoto.

A pioneer in his field, Lindbergh shirked the industry standards of beauty and instead celebrated the essence and individuality of his subjects. He was pivotal to the rise of models such as Kate Moss, Naomi Campbell, Cindy Crawford, Claudia Schiffer and Nadja Auermann.

Lindbergh’s reach also extended across Hollywood and beyond: Cate Blanchett, Nicole Kidman, Madonna, Brad Pitt and Jeanne Moreau have all made appearances in his photography. Each picture conveys the humanity of its subject with a serene melancholy that is unique and unmistakable.

You can purchase ‘Peter Lindbergh. On Fashion Photography’ here

No changing rooms and hand-cleaning stations: This is what clothes shopping could look like post-lockdown

Thu May 14 , 2020
Normally, spring is the time of year when fashion fans head to the shops to update their wardrobes with the latest warm weather styles. However, in recent weeks typical shopping habits have been thrown out the window due to the coronavirus lockdown, which has seen people stuck at home and […] 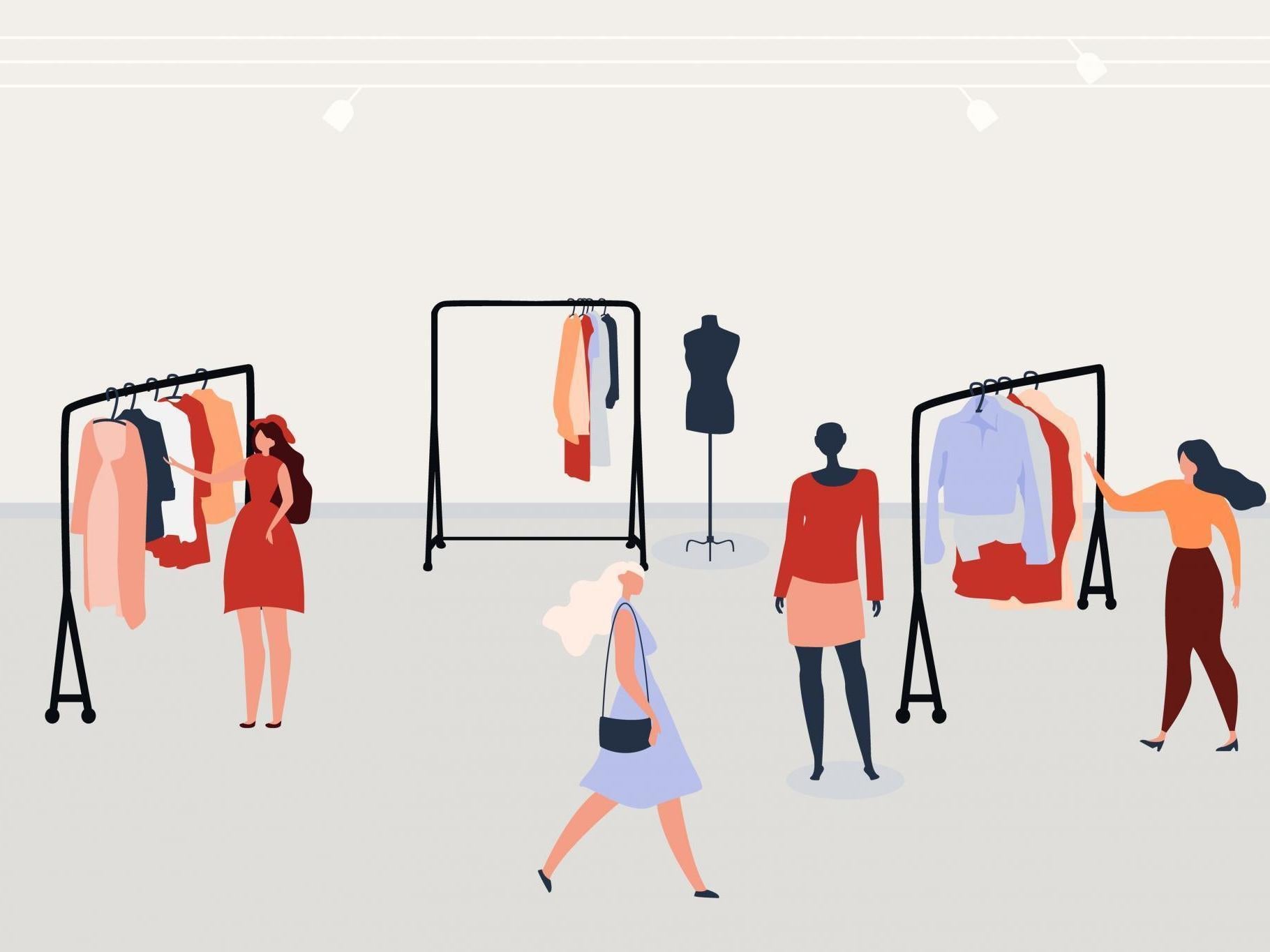