Grosvenor has announced that international fashion brand, Stradivarius, has chosen Liverpool ONE for its city debut.  Set to open in October 2022, the 8,000sq ft flagship store will become the fourth Inditex-owned brand based in Liverpool ONE, marking a strong vote of confidence in the retail and leisure destination.

Stradivarius Liverpool ONE will be located on South John Street adjacent to Zara, Pull & Bear and the new flagship Bershka, which is set to open in April.  Together, they will total over 53,000sq ft of space, making Liverpool ONE an Inditex stronghold in the north of England.

Championing Stradivarius’ unique womenswear collections, the debut Liverpool store will join the brand’s seven other leading UK city locations, including London, Edinburgh and Cardiff. Since establishment in 1994, the Spanish fashion retailer now has over 925 global stores alongside an online platform stocking their extensive collections.

Alison Clegg, managing director, asset management, Grosvenor, commented: “The signing of Stradivarius at Liverpool ONE is particularly exciting given that it is the fourth brand from Inditex to join the destination. It also demonstrates Grosvenor’s commitment to providing a varied mix of independent and international brands in the heart of Liverpool, emphasising both the appeal of Liverpool ONE as a high performing, all-encompassing destination, as well as its importance in the national retail landscape.”

The announcement follows a busy start to 2022 for Liverpool ONE, with four openings in the first two months of the year: Bean’s permanent relocation to Manesty’s Lane; Gordon Ramsey’s Bread Street Kitchen on Paradise Street; premium golf simulation concept On the Green at The Terrace; and Rituals at South John Street.  Two further signings have also been announced, with Timothy Oulton and Russell & Bromley set to open in the coming months. 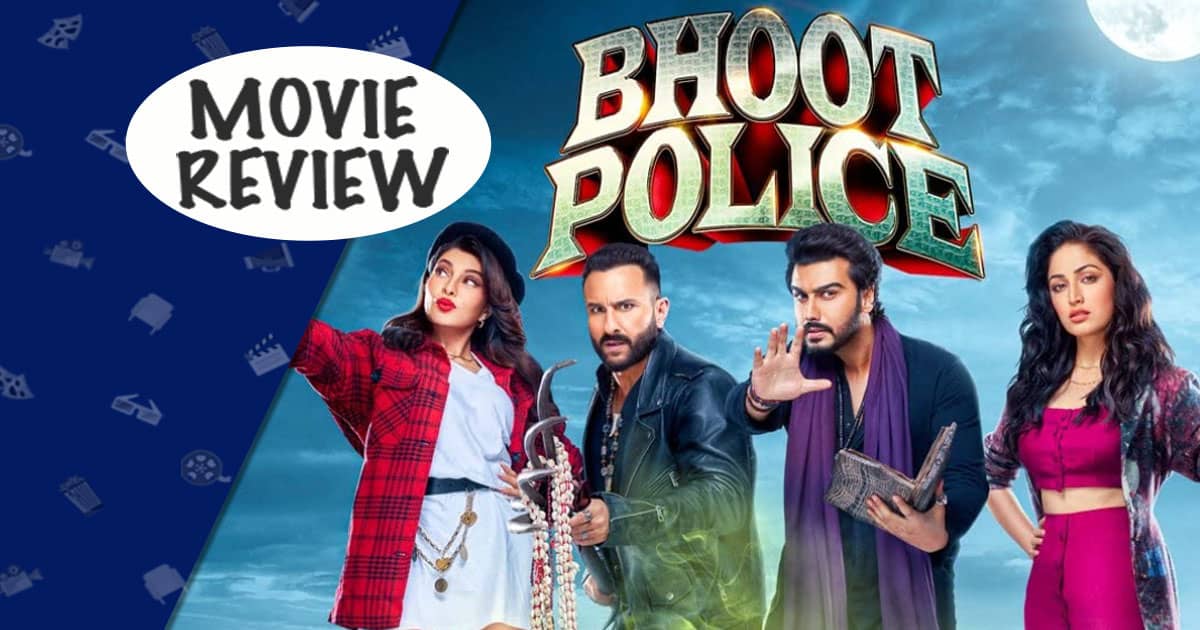