On Wednesday evening, the actor, who portrays Stormtrooper-turned-rebel Finn in the intergalactic film series, joined his co-stars in London for the premiere of the saga’s latest instalment.

The 27-year-old, who was born in the capital to British-Nigerian parents, graced the blue carpet wearing a blue Agbada, a wide-sleeved robe traditionally worn by men in West Africa, particularly in Nigeria.

Boyega completed his look by wearing a Fila, a traditional Yoruba cap frequently paired with an Agbada.

He was joined at the star-studded event by members of his family, who were dressed in matching garments.

Several social media users expressed their admiration for Boyega’s sartorial choice, praising him for paying homage to his African heritage.

“He looks ‘out of this world’,” one person commented.

“For a Nigerian kid raised on Star Wars, this means everything to me. Representation matters. Thank you,” someone else wrote.

“Last leg of the tour! Couldn’t be more grateful for such an amazing opportunity,” he wrote in the caption.

The world premiere for Star Wars: The Rise of Skywalker was held in Hollywood, California on Monday evening.

To see all the best looks from the event, click through the gallery above.

Wed Mar 18 , 2020
On Monday evening, many of the biggest names in entertainment revisited a galaxy far, far away at the Star Wars: The Rise of Skywalker world premiere in Hollywood, California. The film, which marks the end of the 42-year Skywalker Saga, features stars including Daisy Ridley, John Boyega, Kelly Marie Tran, Oscar […] 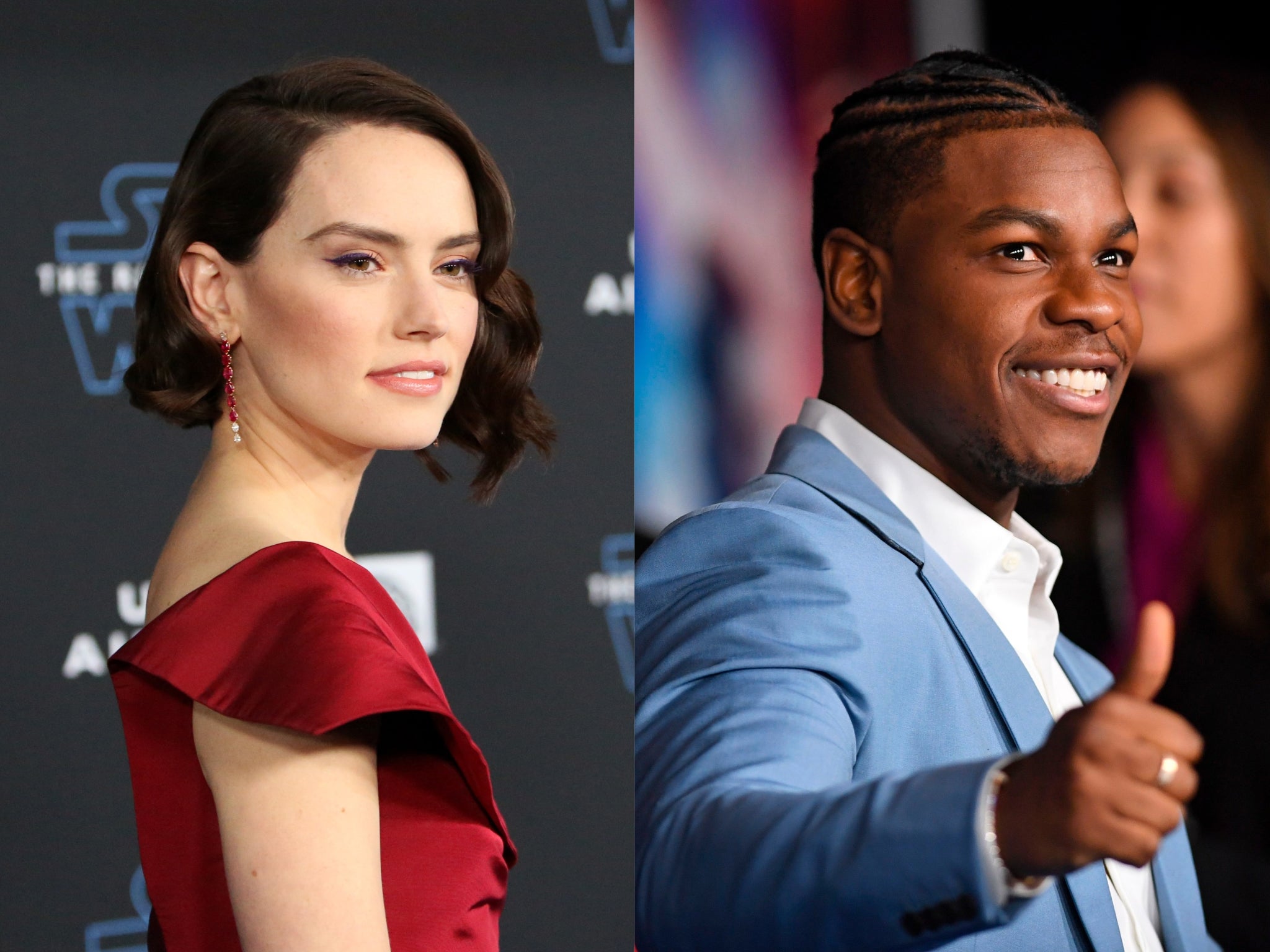