Staff at a charity shop have shared their astonishment after receiving 400 bags of donations from one person, with contents estimated to be worth “tens of thousands”.

The British Heart Foundation in Largs, North Ayrshire in Scotland, recently received the immense donation, which consists of designer clothes and accessories.

The items in the donation, the majority of which still have tags attached, came from the family of a local woman who passed away after suffering a heart attack.

The family, who requested to remain anonymous, received a visit from the charity shop‘s branch manager, Glynnis Whannel, who helped them place the donated items in bags.

According to Ms Whannel, it may be the largest donation the Largs store has ever received.

“It’s a lady who died and her husband contacted us and asked if we wanted the donation,” the charity shop worker said.

“There’s a whole lot of dresses, then there’s skirts, blouses, shoes and handbags that match the dresses.

“She’s also given us a lot of bric-a-brac – we’re getting a lot of books and kitchen stuff.”

Ms Whannel described the quality of some of the donated garments as “incredible”.

“The Largs shop hasn’t seen this much before, not this quantity or this quality,” she said.

“The quality is incredible – 99 per cent of it’s still got tags on, and most of the ones that don’t have tags on are pretty much brand new.

“It must be worth tens of thousands. It’s modern stuff.”

Ms Whannel expressed her gratitude towards the family for their huge donation.

“I can’t believe there are so many people that can be so kind. It’s been tough for the family, but I’m also appreciative of what they’ve done.”

James Jopling, head of BHF Scotland, explained that the organisation’s research “is only made possible thanks to generous donations like this”, adding that BHF Scotland is “very grateful”.

“Heart and circulatory diseases claim the lives of nearly three in 10 of us in Scotland, and there are around 700,000 people living with these conditions every day, so we still need to do more,” Mr Jopling said.

“Wonderful donations to our shops like this enable our vital work to continue and we cannot thank the donors enough.”

Sun Apr 19 , 2020
Queer Eye star Tan France has dressed up as pop sensation Ariana Grande as part of a promotion for his new Netflix show. Last May, it was announced that France had teamed up with fashion designer Alexa Chung to launch a new fashion show on the streaming platform called Next […] 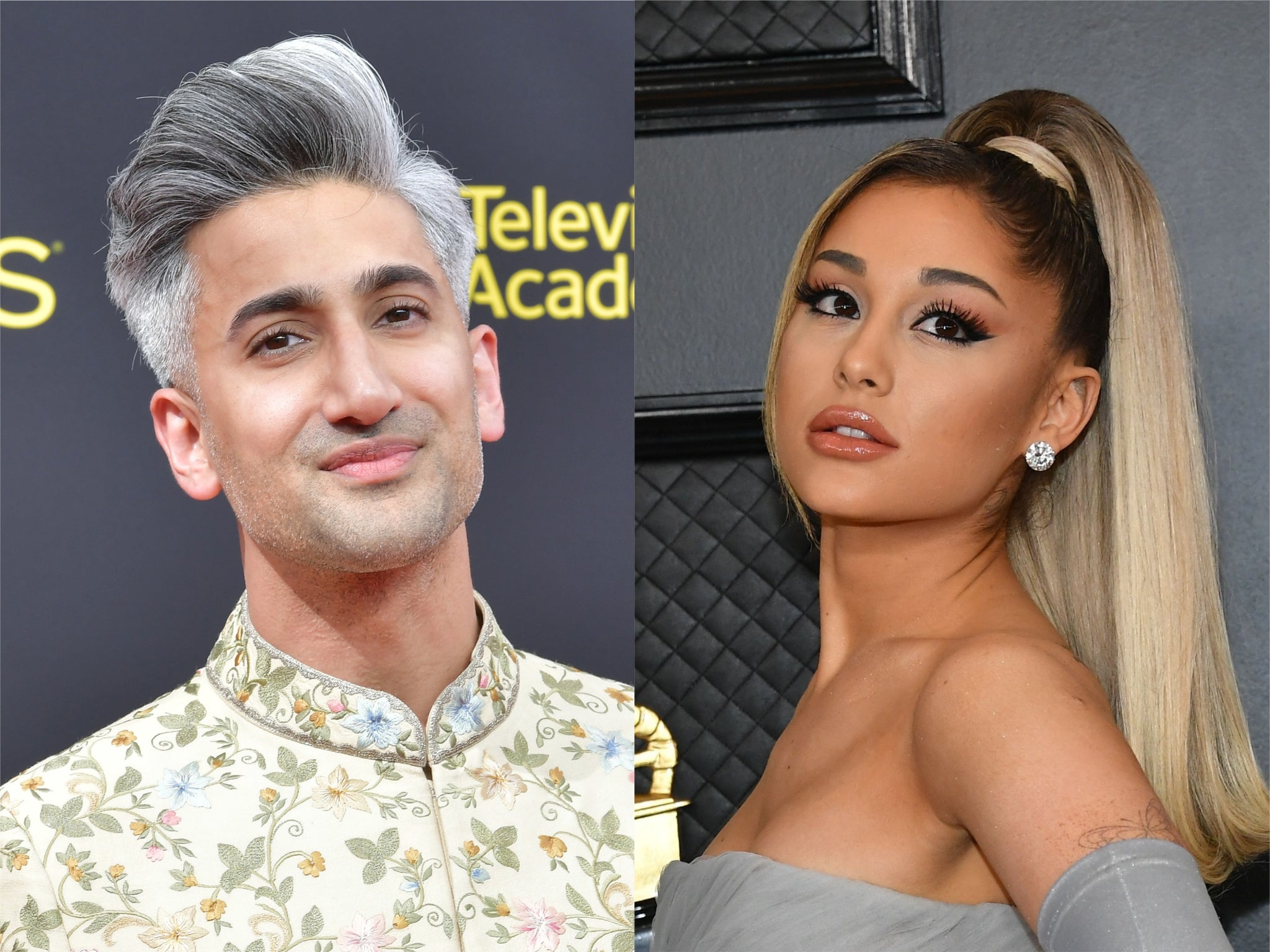