Serena Williams has raised the fashion stakes while serving aces in her back garden, wearing a white bejewelled tennis catsuit in a Wimbledon video.

In April, tennis fans around the world were left sorely disappointed when it was announced that the 2020 Wimbledon Championships had been cancelled due to the coronavirus pandemic.

The tennis tournament should have been held from 29 June to 12 July, with stars including Williams, Novak Djokovic and Naomi Osaka set to grace the grass courts at SW19.

While the championship will not be taking place this year, on Thursday 11 June Wimbledon announced the launch of a project called “Wimbledon Recreated”, inviting members of the public to send in and recreate some of their favourite Wimbledon traditions and moments.

Several well-known tennis stars took part in the campaign’s launch video, including Williams, who was dressed to the nines in tennis whites.

In addition to gaining worldwide renown as one of the greatest athletes in history, Williams is also known for her affinity for fashion, having launched an eponymous fashion line in 2018.

The 38-year-old wore a black Nike catsuit at the 2018 French Open that she said made her feel like a “warrior princess”.

After she was banned from wearing a catsuit at Roland Garros for a second year running, in 2019 she swapped her catsuit for a custom-made black and white outfit designed by Virgil Abloh.

The tennis catsuit has now made a triumphant return in the new Wimbledon video, this time with an asymmetrical sleeve design and an added touch of sparkle.

The 23-time Grand Slam winner completed her look with a white visor and Nike trainers, demonstrating a serve in one clip and basking in the sunshine in a second.

“OK but Serena just snatched this cute video with a Wimbledon-inspired bedazzled catsuit and I’m here for it,” one person wrote.

“Serena slaying as usual,” another said, while international field hockey player Hannah Martin commented: “Serena’s catsuit though!” with a series of flame emojis.

Giudicelli said that Williams and other participants of the competition would not be allowed to wear outfits of a similar style in future in order “to respect the game and the place” with their choice of attire.

Williams’s compression catsuit had been designed to help prevent blood clots, something she had struggled with following the birth of her daughter nine months prior.

At the 2018 US Open, the tennis player wore a custom-made tutu dress, an outfit that proved a massive hit among fans.

“They didn’t let Serena Williams wear her catsuit. She came out in a tutu. Yes Queen,” a fan commented at the time.

Fri Jun 12 , 2020
Swimwear is inherently unsustainable due to the materials commonly used. Plastic-based synthetic fibres like nylon and polyester are popular because they stretch well, wick moisture and dry quickly. Polyester and nylon come from petroleum and their production needs a large amount of water and energy, plus they don’t biodegrade. Thankfully […] 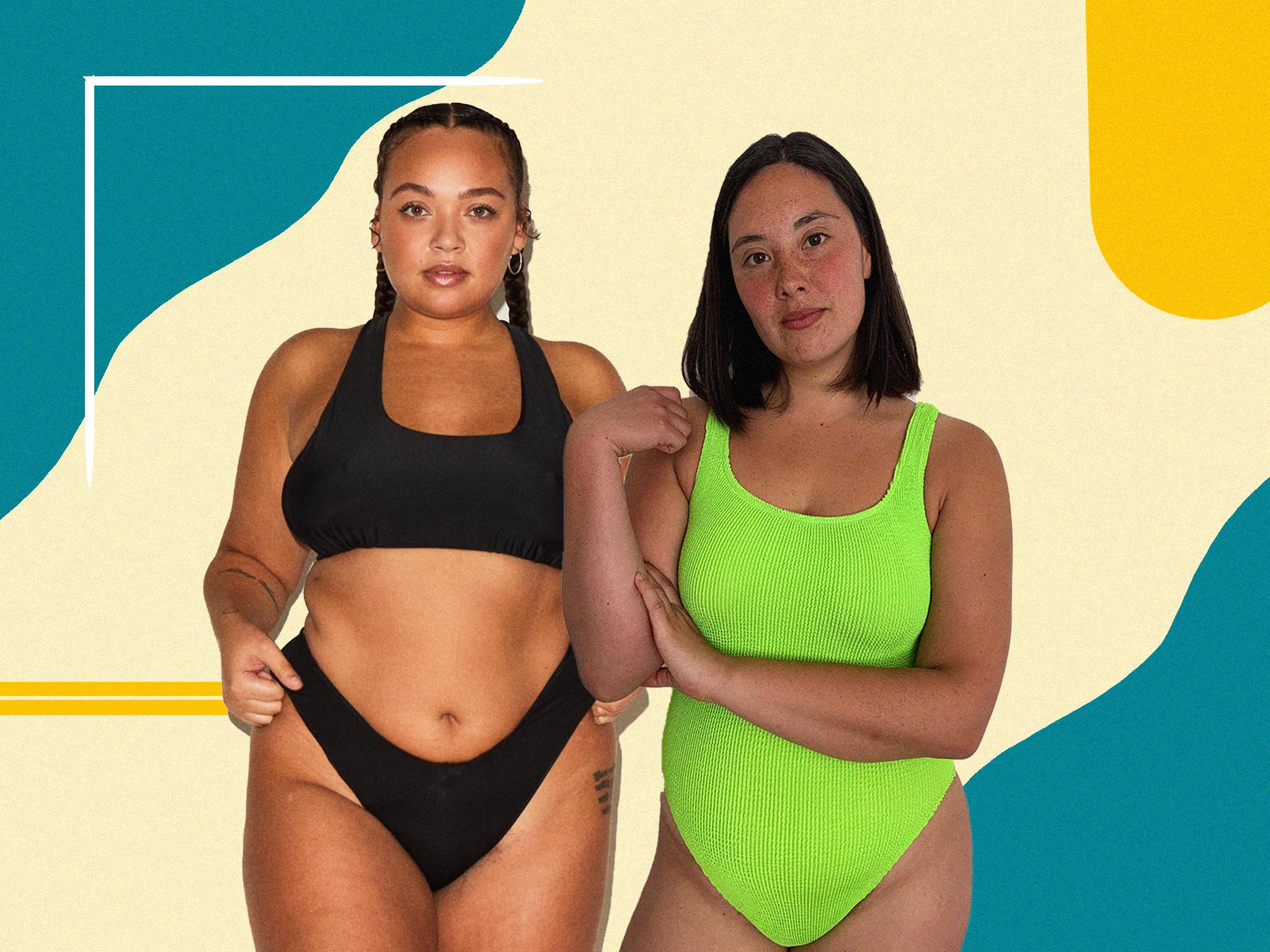