According to the designers’ for whom the actors are to model, their appearance on the catwalk will make a “feminist statement” at the biannual fashion show.

She will be joined by pornographic actors Marica Hase and Jade Kush, walking for Berlin-based design duo Nan Li and Emilia Pfohl, of the fashion label Namilia, on Sunday 9 February.

Li explained the significance of the actors’ inclusion in the modelling of the clothing collection, which is named “Herotica”.

“The cosmos of sexual pleasure has been restricted to a few boring and chauvinistic narratives for the pleasure of the male gaze,” the fashion designer told Page Six.

For all the latest news on New York Fashion Week, click here.

Tue Apr 28 , 2020
Saint Laurent will not take part any fashion fixtures for the remainder of the year, most notably Paris Fashion Week, in light of the coronavirus pandemic. The French fashion house recently released a statement outlining its intention to put a hold on displaying collections throughout 2020. In the statement, the luxury […] 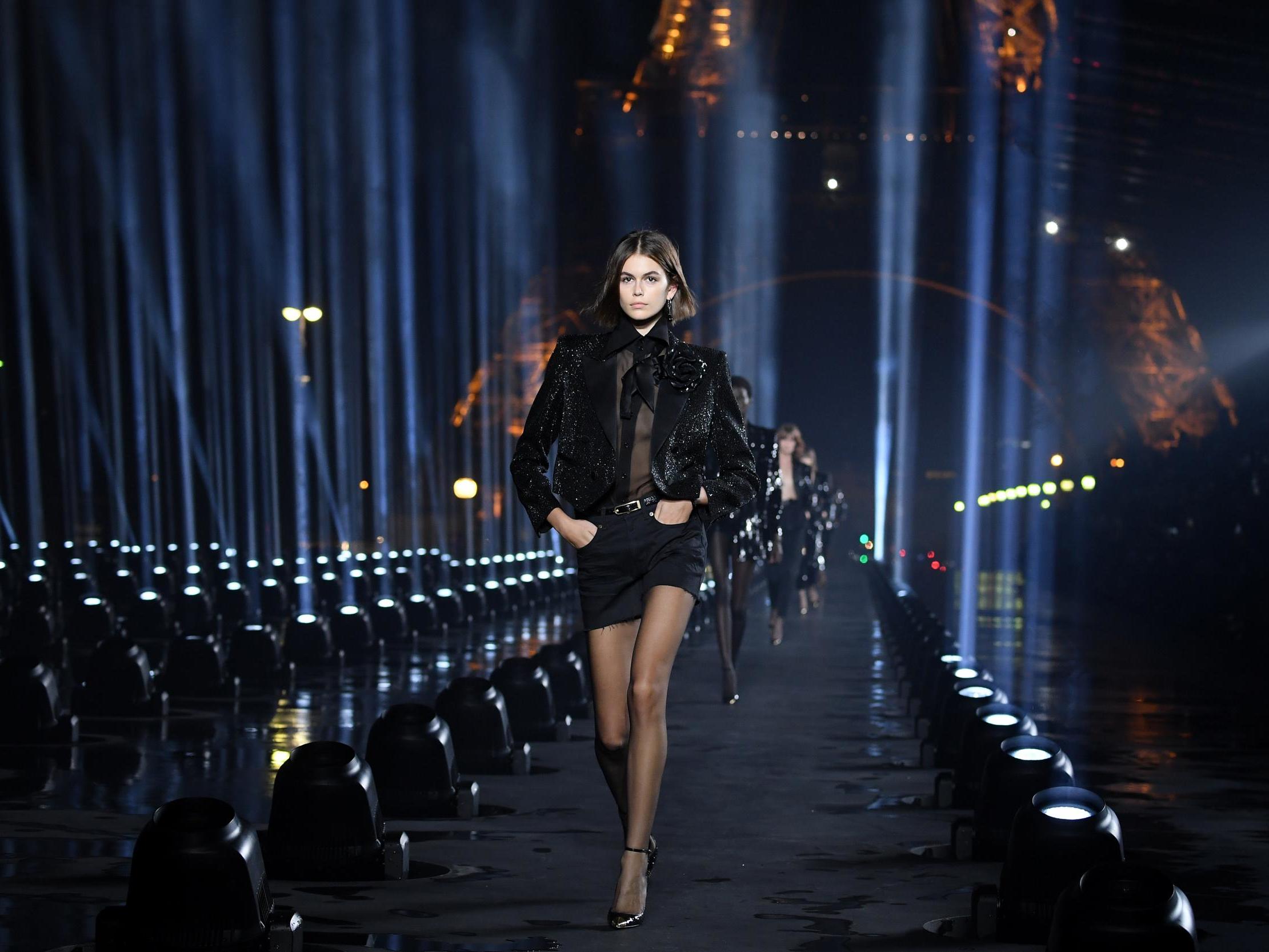