Peter Lindbergh photographed Dior’s most exceptional muses, Marion Cotillard and Charlize Theron among them, and signed campaigns for Lady Dior and J’Adore with his inimitable style.

Throughout his career, the photographer was one of the house’s closest collaborators.

Seventy years of Dior history projected against the effervescence of Times Square, New York: this was the concept behind Lindbergh’s project, extraordinary both in scope and dimension, for which Dior, in an unusual move, allowed an unprecedented number of priceless garments to be taken from its vaults in Paris and shipped across the Atlantic.

Amid the frenzy of Times Square, Alek Wek glows in the immaculate 1947 Bar suit, the storied ensemble that launched the House of Dior.

In snatches of street scenes, models Saskia de Brauw, Karen Elson, and Amber Valletta flit through crowds and scaffolding, are reflected in building facades, and draped in haute couture, from pieces hand-sewn by Christian Dior to more recent designs by Maria Grazia Chiuri.

Lindbergh’s trademark monochrome and colour photographs masterfully highlight the intricacies, silhouettes, and textures of each garment.

A breathtaking tribute to two pillars of fashion and photography and their timeless collaborations. This final book was an original co-creation that was close to the artist’s heart.

How fashion brands are supporting the Covid-19 relief effort

Wed Apr 1 , 2020
There’s no denying that this is an unprecedented time for the global community, let alone the fashion industry. Retailers have been forced to close their doors and face considerable losses as customers and workers alike are encouraged to stay at home. Yet, despite this, much like the beauty industry, fashion brands, […] 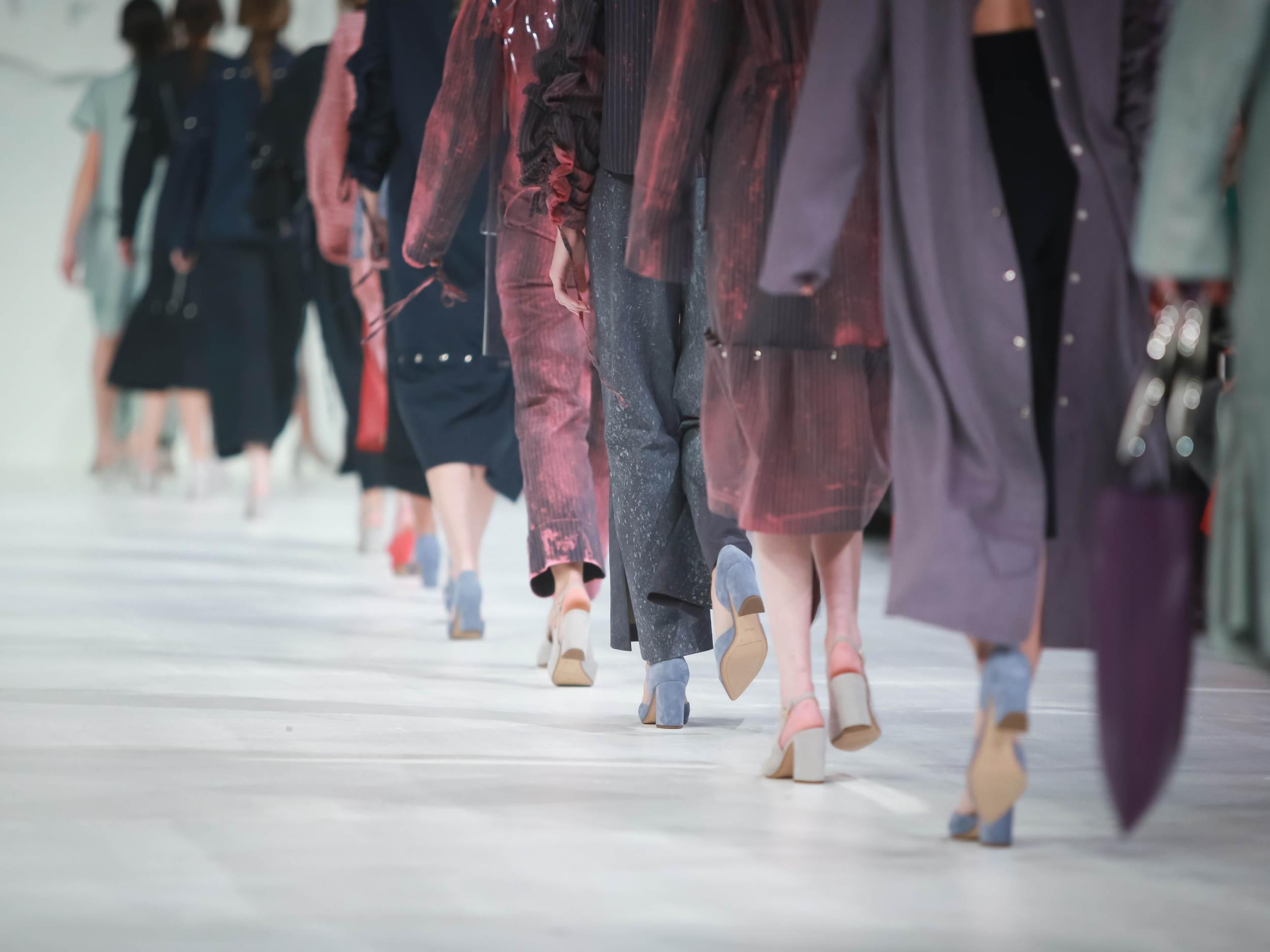