Zoe Kravitz and Lenny Kravitz had a father-daughter moment while attending a runway show at Paris Fashion Week.

On Tuesday, the pair made an appearance in the audience at the Yves Saint Laurent show, each wearing ensembles by the French luxury fashion house.

The stars, who have both made names for themselves as musicians and actors, were pictured sitting on the front row at the display of the label’s latest collection, which took inspiration from the 1990s.

On Wednesday, Zoe and Lenny shared photographs from their outing on Instagram, much to their delight of their millions of Instagram followers.

Zoe’s post shows them sitting on a bench in the front row exhibiting serious facial expressions, while her father’s shows them holding hands while posing for photographers.

Thousands of people commented on their Instagram posts, several of whom posted highly praiseworthy remarks for the influential duo.

Aquaman star Jason Momoa, who became Zoe’s stepfather when he married her mother Lisa Bonet in 2017, commented on both of the pictures.

“So cool,” he wrote underneath Zoe’s post, while remarking upon Lenny’s picture with a row of heart-eye emojis.

“Woman of my dreams,” model and activist Adwoa Aboah commented on the Big Little Lies star’s picture, while another person stated: “How is this the most beautiful family on the planet?”

The couple tied the knot at Lenny’s home in Paris, the bride wearing a wedding gown with a ballerina skirt designed by Alexander Wang.

In January, Zoe shared a series of unseen photographs from her wedding on Instagram, including a picture where she is being embraced by her Big Little Lies co-stars.

To see all the best-dressed street style stars throughout Fashion Month, click through the gallery above.

Lil Nas X: 15 of the rapper’s best ever fashion moments

Tue Apr 14 , 2020
Over the past year, Lil Nas X has cemented his place as one of the most innovative up-and-coming artists in the music industry. In addition to breaking chart records with the release of hit song “Old Town Road“ and receiving multiple accolades, including Grammys and BET Hip Hop Awards, the […] 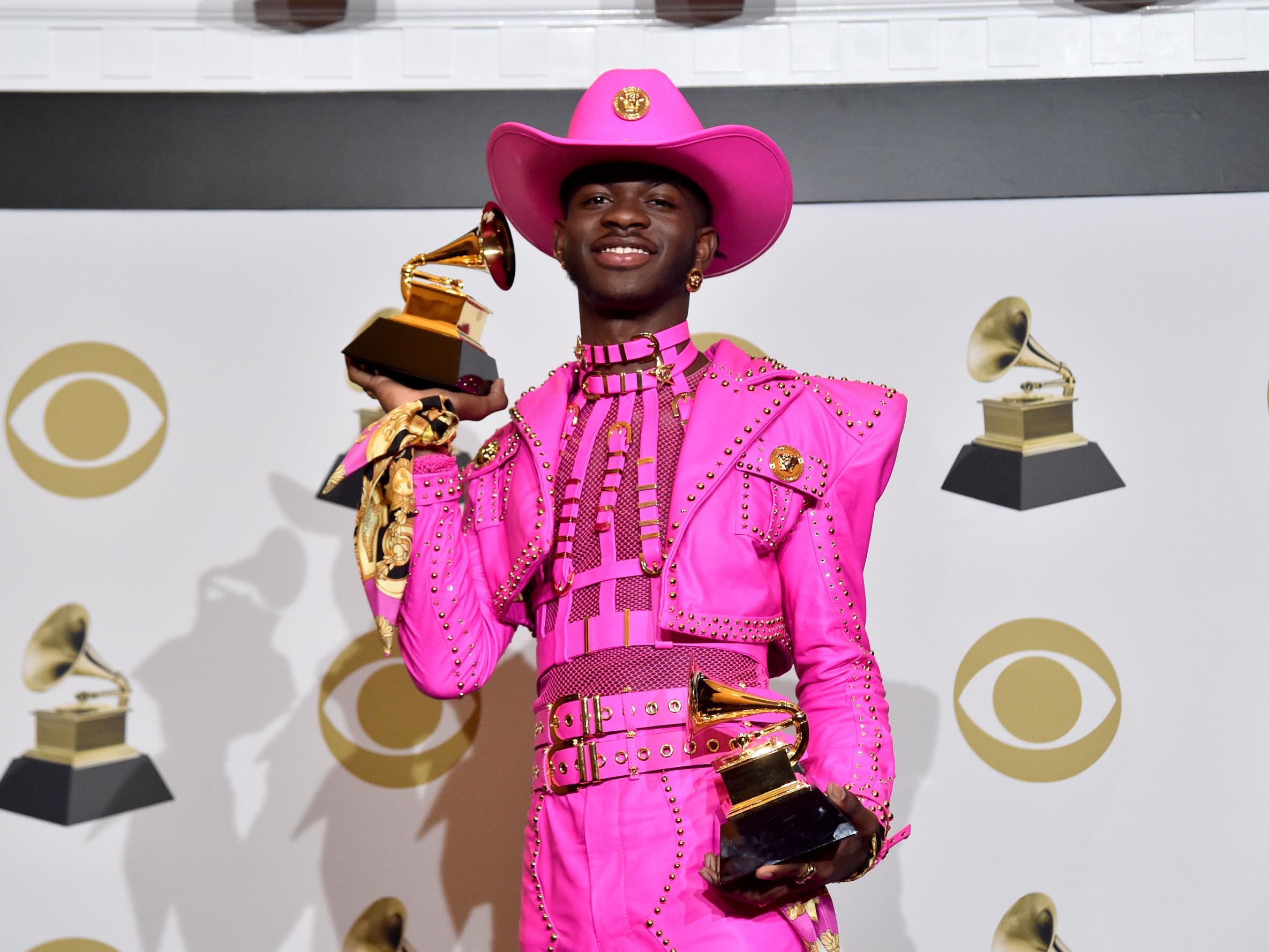