A black, off-the-shoulder, pleated dress is “selling fast” on Asos following the “sexist” criticism a Labour MP faced for her choice of clothing.

On Tuesday, politician Tracy Brabin received several insulting remarks on social media after she spoke in the House of Commons wearing a black dress that exposed her right shoulder.

After one person tweeted: “Is this really appropriate attire for parliament?”, other people responded with an array of vitriolic comments, including one that said: “Looks like she was banged over the wheelie bin at the back of the pub last night.”

Brabin delivered a viral response, stating: “Sorry I don’t have time to reply to all of you commenting on this but I can confirm I’m not….A slag, Hungover, A tart, About to breastfeed, A slapper, Drunk, Just been banged over a wheelie bin. Who knew people could get so emotional over a shoulder…”

Since then, it has been spotted that the dress she wore in parliament, which retails at £35 on Asos, is “selling fast” on the online retailer’s website.

Brabin’s tweet about her dress garnered more than 89,000 likes, almost 9,000 retweets and thousands of comments, some of which were critical and others that were supportive.

“If I had a quid for every time someone had commented on what I wore rather than what I said… This rarely happens to men – calling it out is the only way to educate,” one person tweeted.

“Absolutely disgraceful that you’ve been put in a position to debate your clothes and shut down trolling,” another wrote.

“This is everyday sexism at its worst and it needs to stop.”

On Wednesday, the MP for Batley and Spen spoke on ITV’s Lorraine about the situation, describing it as “extraordinary”.

“There is a really important question to the government about transparency and civil servants potentially breaking their code of integrity, and all people are talking about is the shoulder. So, I thought it was important I pushed back against that,” she said.

“Also, it’s a privilege I have that I have the confidence to brush it off, given my role, and I thought it was really important I replied because lots of women around the country, around the world, don’t have that opportunity to push back against those people that patronise them.”

Brabin continued, describing the incident as an example of “everyday sexism”.

“I’ve been trying to call it out, that there’s more going on in parliament than my shoulder” the politician stated.

“There’s loads to discuss and I know if it was my predecessor, Tom Watson, nobody would be talking about the colour of his tie.”

Brabin had been speaking about Downing Street’s decision to order senior journalists from some of the UK’s major news organisations to leave a briefing while wearing the black, off-the-shoulder dress in the House of Commons.

Tue Apr 21 , 2020
The V&A museum is launching a new initiative designed to teach children about design while schools are closed due to the coronavirus pandemic. The scheme, which begins this week, will dedicate every Wednesday during lockdown to offering fun activities and challenges to children aged between seven and 11-years-old. The first […] 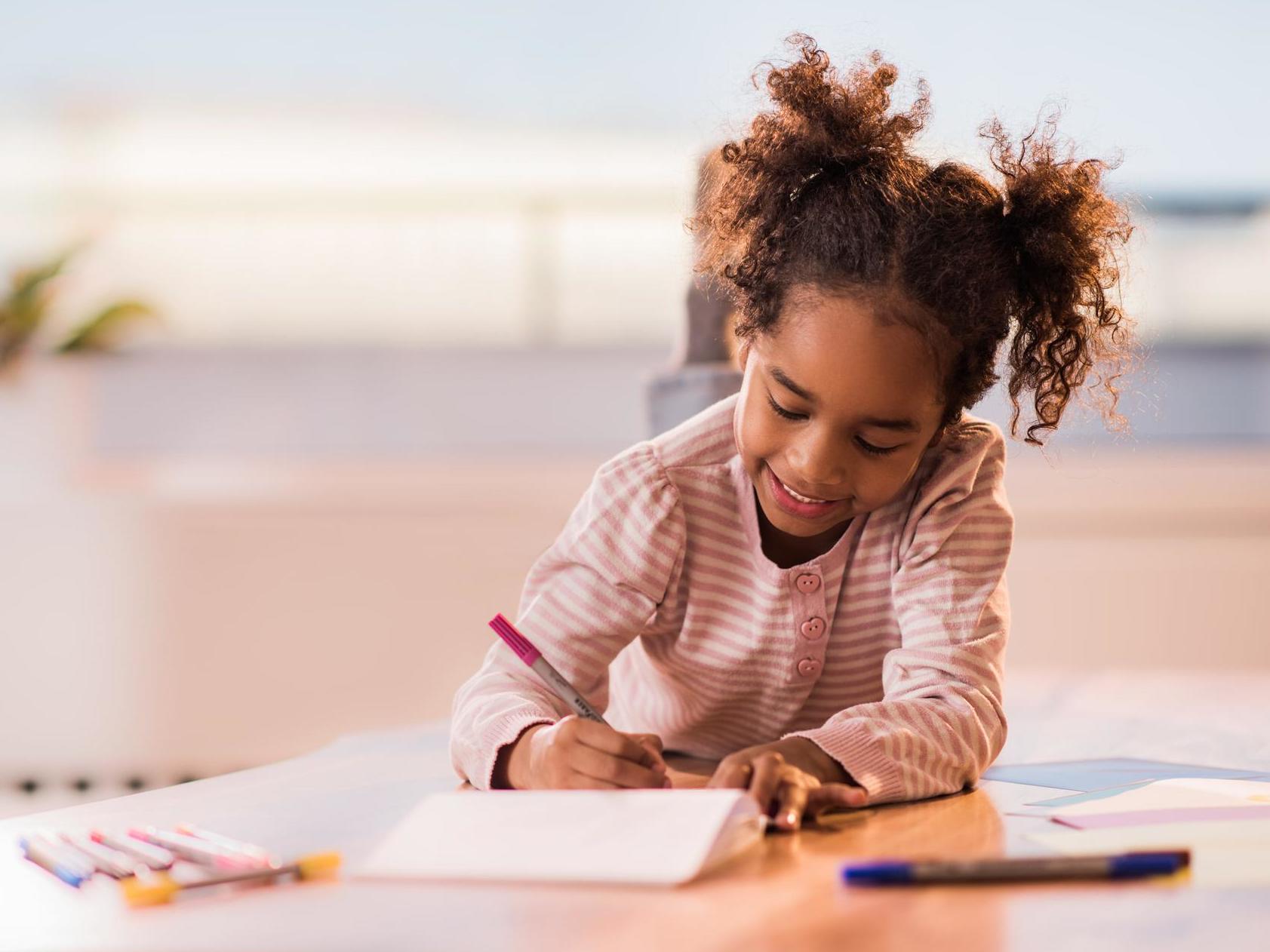