A teenage model with Down’s syndrome has starred in a Gucci Beauty campaign, which has been featured online by Italian Vogue.

Ellie Goldstein, an 18-year-old model, is represented by Zebedee Management, a talent agency “created to increase the representation of people who have until now been excluded in the media”.

As part of a partnership in Vogue Italia, Goldstein was photographed by David PD Hyde wearing Gucci Mascara L’Obscur.

Alessandro Michele, creative director of Gucci, explained the concept behind the cosmetic item, stating: “I designed L’Obscur mascara for an authentic person who uses make-up to tell their story of freedom, in their way.

“We called it L’Obscur because this word balances charm and mystery,” he added.

Celebrating Goldstein’s starring role in the beauty campaign, her modelling agency shared a portrait of her on Instagram.

The image currently has more than 59,000 likes on the Gucci Beauty page.

In the comment section, Goldstein expressed her gratitude towards Gucci Beauty for featuring her in the campaign.

“I love this. Thank you for this amazing opportunity and a fabulous day shooting,” the model said.

“Beauty beyond limits,” one person said, while another described her as a “shining soul”.

Hyde was selected to photograph the campaign for Gucci Beauty in Italian Vogue after entering an Instagram scouting project called “#theguccibeautyglitch”.

The scouting project was launched as the result of a collaboration between Gucci Beauty and Photo Vogue Festival, a festival due to take place for the fifth consecutive year this November.

Inspired by the theme “Unconventional Beauty”, more than 6,000 photographs were uploaded on Instagram by applicants around the world.

Hyde’s aim, he said, was to “push the boundary of beauty by having different types of beautiful faces and bring them together as one unity”, to show that “beauty is everywhere and exists in every person”.

In addition to Goldstein, he also captured models including Jahmal Baptiste, represented by First Model Management; Enam, signed with Anti London (both pictured above); Kadro Vahersalu, of Milk Model Management; and Ruoyi Yi, who is signed to D1 Models in London.

Our favourite buys from the summer clearance event

Thu Jul 2 , 2020
Non-essential shops are now open in England as lockdown measures continue to lift, but before you queue up outside stores, don’t miss out on the online sales currently running to help you shop and save simultaneously. Many retailers are offering summer sales both online and in-store to make up for […] 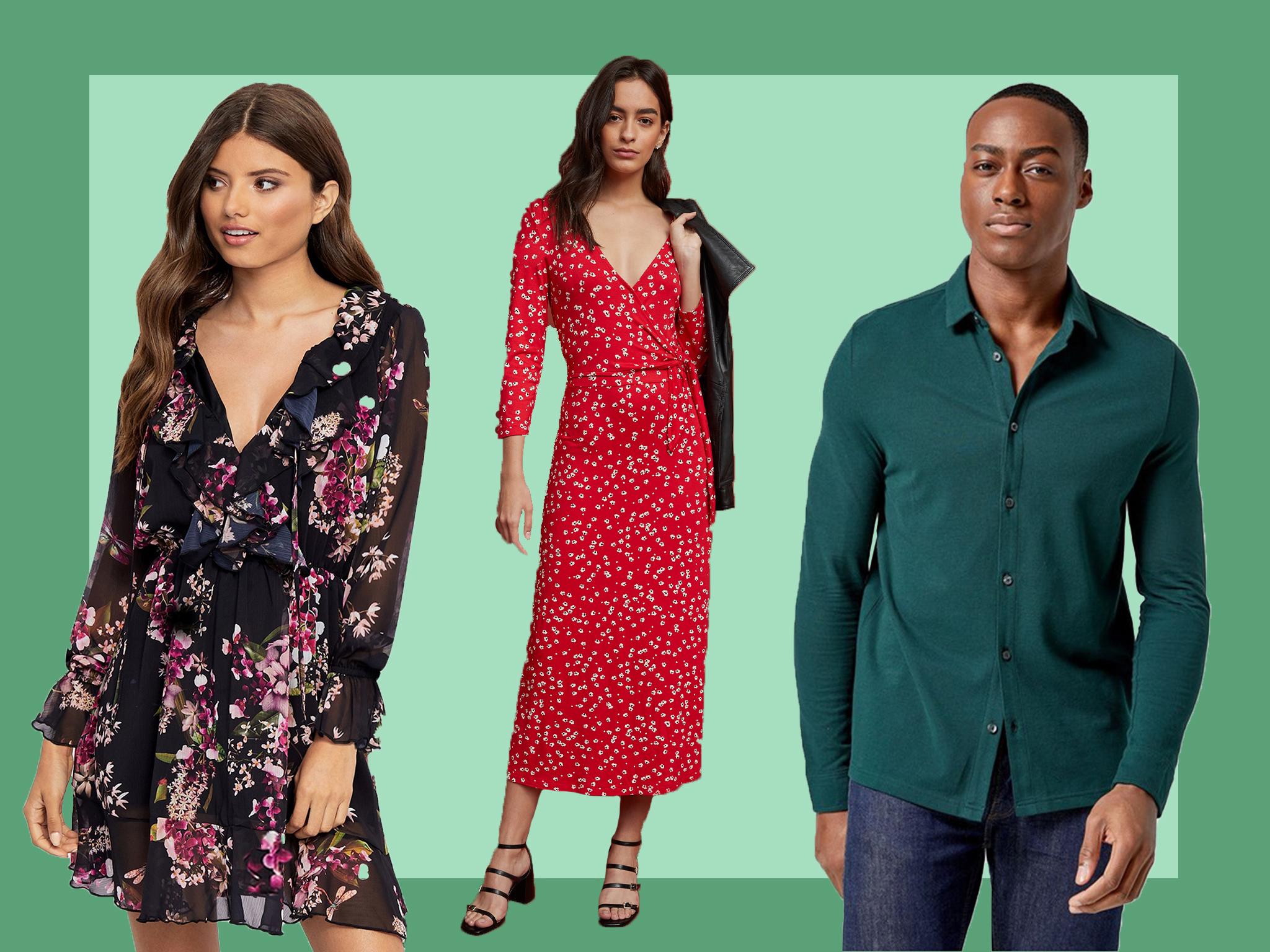