Michelle Obama has shared a throwback photograph from her prom night in the 1980s in a bid to encourage students in the US to register to vote.

The former US first lady shared the picture on her Twitter and Instagram accounts, showing her sitting in a wicker chair while her date, David Upchurch, stood to the side.

“Throwing it back to my 1982 prom night and this pink satin, polka-dotted dress,” Obama wrote in the caption.

The 56-year-old continued, explaining that she shared her prom photograph as part of the “#PromChallenge”.

The Prom Challenge is an initiative organised by When We All Vote and MTV as a means of increasing the number of young people registering to vote.

“If you’re a student or teacher, join the #PromChallenge with @WhenWeAllVote and @MTV and tell us what your school is doing to register students to vote – you could get a free prom for your school!” Obama wrote.

“Learn more at prom.mtv.com. You can also help me spread the word by posting your prom photo with #PromChallenge.”

Several people commented on the best-selling author’s prom picture, with one Instagram user describing it as “iconic”.

“Lowkey I would wear this outfit now,” one person wrote.

“Yes Queen!! You’ve been it your whole life!!” someone else remarked.

On the Prom Challenge website, it outlines that the campaign has been launched with the support of several brands, including Rent the Runway.

In January, Obama released a workout playlist to help give people an “extra boost” when they exercise in the new year.

Her playlist featured songs by artists including Lizzo, Childish Gambino, Cardi B and Beyoncé.

Thu Mar 19 , 2020
Lizzo made a literal statement when she arrived for her appearance on BBC Radio 1’s Live Lounge on Monday, wearing large sunglasses emblazoned with the words “That Bitch” in gold. The slogan is in direct reference to the musician‘s hit song “Truth Hurts”, which was first released in 2017 before […] 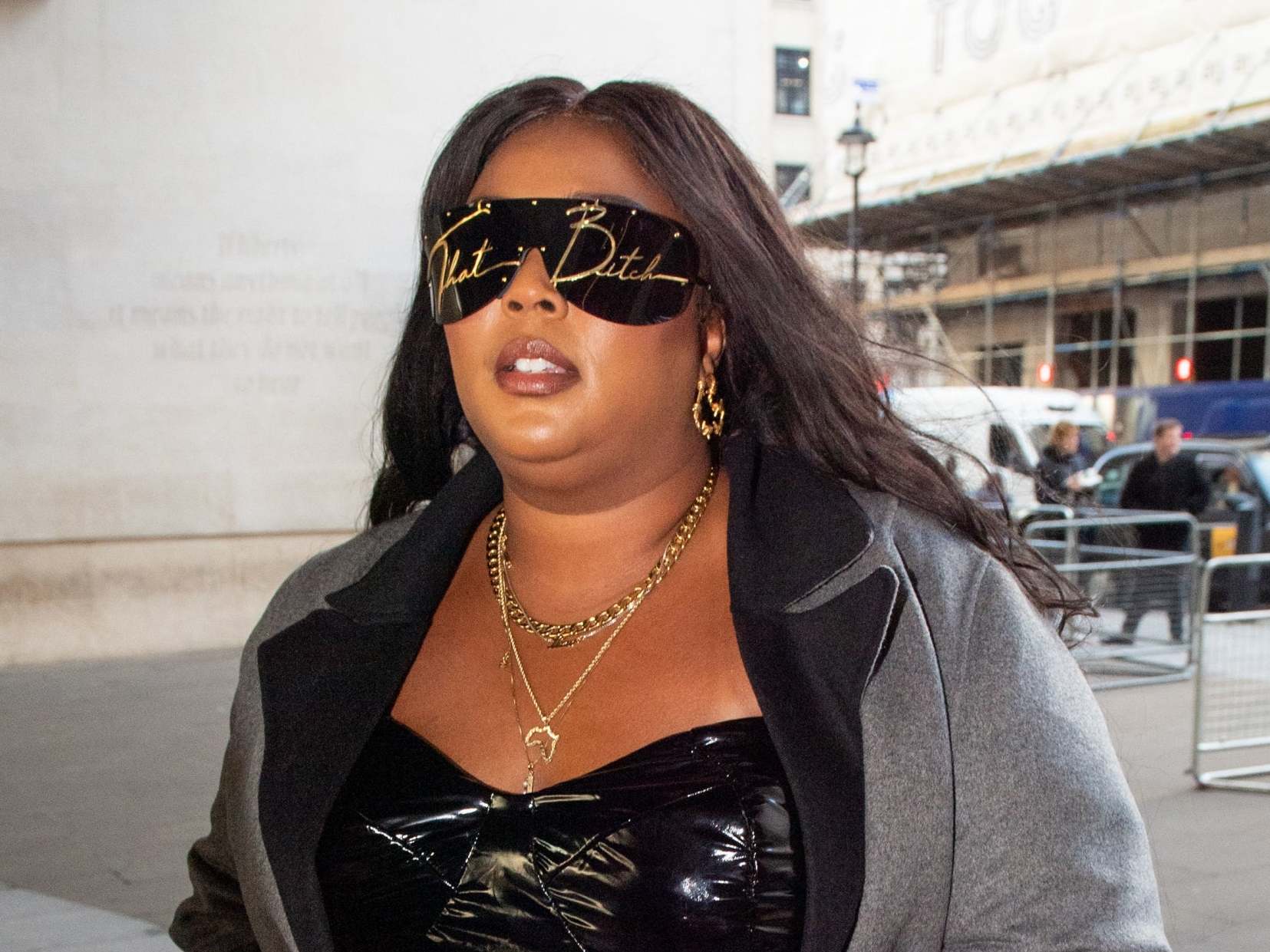