The Met Gala is the fashion industry’s Super Bowl, with everyone who is anyone donning their finest attire on that iconic red carpet.

The annual celebration marks the opening of New York’s Metropolitan Museum of Art’s annual fashion exhibition, which in the past has celebrated everything from the impact of Chinese culture on Western style to the inimitable aesthetic of Comme des Garçons’ Rei Kawakubo.

This year’s event was supposed to take place on Monday 4 May, as it is traditionally held every year on the first Monday of May.

However, in March it was announced that the spectacle had been postponed indefinitely due to the coronavirus pandemic.

The Met Gala is a sartorial showdown like no other, with the likes of Kate Moss, Rihanna, Naomi Campbell, Sarah Jessica Parker and Sienna Miller donning some of their most famous – and infamous – looks to mark the momentous occasion.

The celebrations began in 1948, when it was then called the Costume Institute Gala.

We’ve rounded up some of the best Met Gala dresses of all time – which could arguably be an exhibition in and of itself.

Wearing clothes ‘can release more microfibres than washing them’

Mon May 4 , 2020
Wearing clothes could release more microfibres into the air than washing them, a new study has discovered. Scientists from the Institute for Polymers, Composites and Biomaterials of the National Research Council of Italy (IPCB-CNR) and the University of Plymouth recently conducted research into the amount of fibres that are released by […] 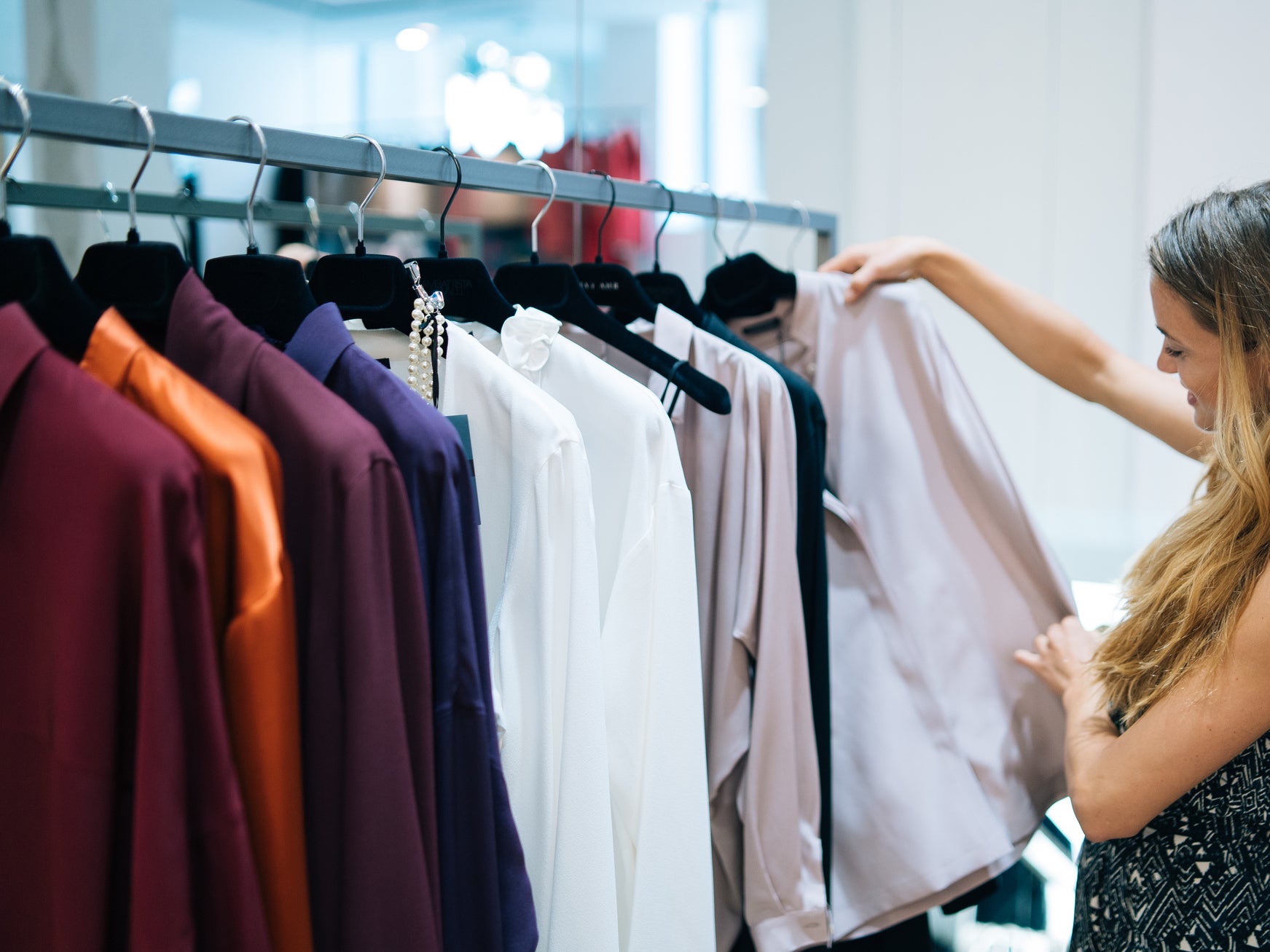