Every year, on the first Monday of May one of the most significant events in the fashion calendar takes place – the Met Gala.

In March, it was announced that this year’s Met Gala had been postponed indefinitely due to the coronavirus pandemic, having previously been scheduled to take place on Monday 4 May.

While in the past the Metropolitan Museum of Art Costume Institute Benefit – as the Met Gala is officially known – has attracted the likes of supermodels, Hollywood A-listers and fashion royalty, it has also seen a number of real royals grace its famous grand entrance stairs.

Princess Beatrice – the elder daughter of Prince Andrew, Duke of York, and Sarah Ferguson, Duchess of York – joined the likes of Kim Kardashian West, Rihanna and Blake Lively at last year’s event which had the theme “Heavenly Bodies: Fashion And The Catholic Imagination.”

But she wasn’t the first royal to attend the glamorous event. In 1996, Princess Diana made her mark at the Met Gala wearing a navy slip dress designed by John Galliano for Dior and a seven-strand pearl necklace with sapphires and diamonds.

Other royals from across the globe have also attended the gala over the years, including Queen Rania of Jordan, Princess Maria-Olympia of Greece and Monaco’s Charlotte Casiraghi.

Click through our gallery to see all the royals who have attended the Met Gala.

Mon May 4 , 2020
Anyone who is part of the Star Wars fandom, whether they’ve simply seen the films or have decked out their homes with Jedi paraphernalia, will know that 4 May is a significant date for fans across the globe. The phrase “May the force be with you” was first uttered by General Dodonna […] 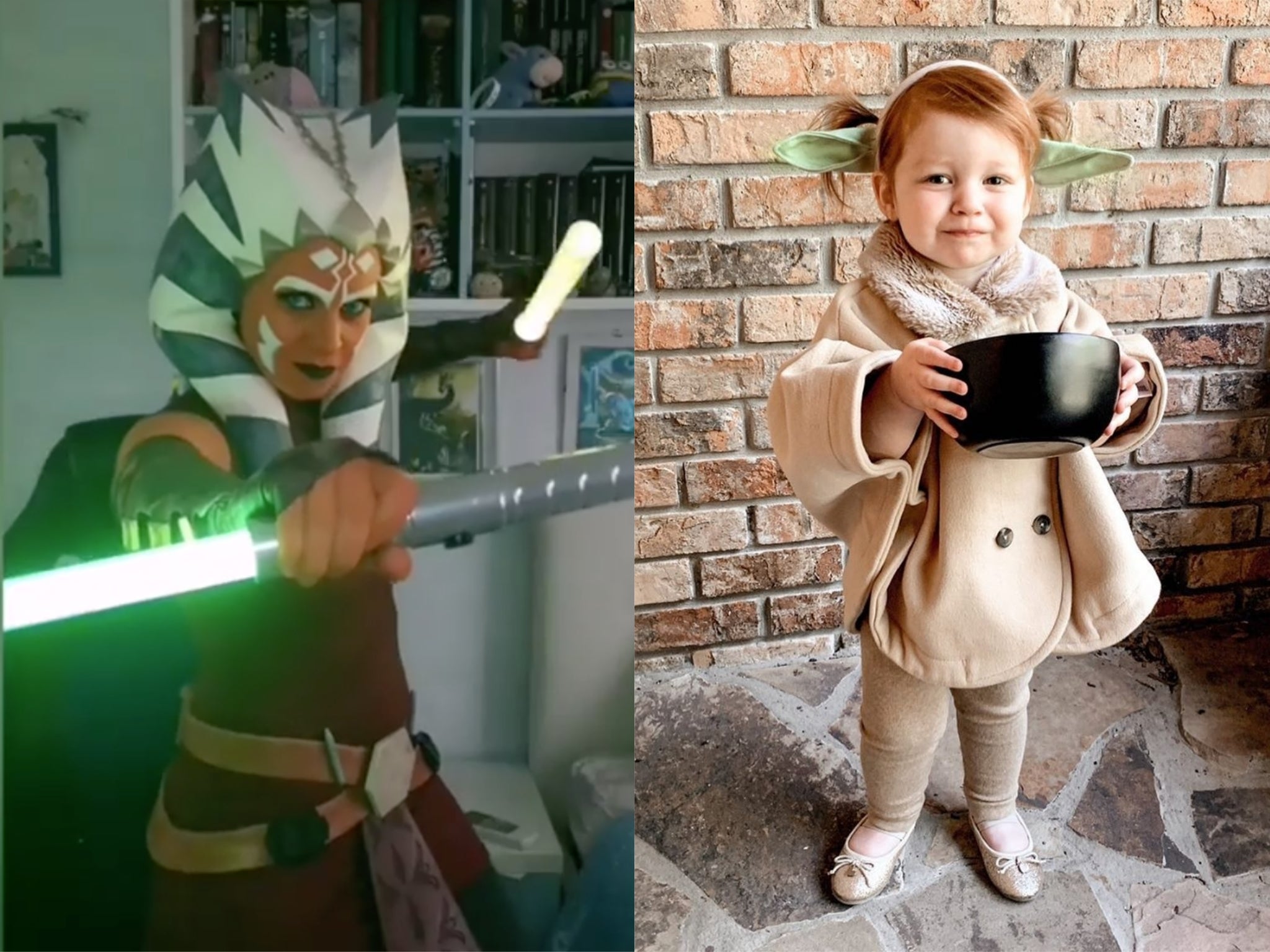