Girls creator Lena Dunham fulfilled a childhood dream when she made her catwalk debut at London Fashion Week.

The actor showcased an A-line dress with a gold floral skirt and black asymmetrical top as she walked down the red carpeted runway, her hair styled in a wet look.

Dunham first made the acquaintance of 16Arlington co-founders Marco Capaldo and Federica “Kikka” Cavenati in 2019, when she wore an orange sequinned dress by the label for the UK premiere of Quentin Tarantino’s Once Upon a Time in Hollywood in July.

Cavenati said she felt “so excited” to work with Dunham, having grown up watching Girls.

“Lena takes fashion seriously, but has so much fun at the same time, and that’s what we do,” the designer said, according to Harper’s Bazaar.

“We take what we do seriously, but we also have fun with it. We just got on really well.”

Capaldo added that Dunham “dresses for herself”, one of the reasons why the design duo wanted to work with her.

“We’ve been lucky to work with such powerful women from the beginning – women who are changing the world for a better place and Lena is a prime example of that,” Capaldo stated.

“She embodies this spirit of power and intelligence. Everything we stand for as a brand, she ticks every box for us.”

Capaldo recalled that when he and Cavenati asked Dunham if she would like to participate in the autumn/winter London Fashion Week runway show for 16Arlington, she said yes immediately.

“She said it was a dream of hers as a child to walk in a catwalk show and that to walk for us would be a dream come true,” the designer said.

“We said, ‘No Lena you’re making our dreams come true’.”

To keep up to date with all the latest news from London Fashion Week, click here.

Freddie Mercury’s kimono to go on display at V&A

Wed Mar 18 , 2020
A kimono worn by the late Freddie Mercury is to be shown at the Victoria & Albert Museum in London. The garment, which was worn by the Queen frontman in his home, is going to be put on display for the first time, having previously been kept in a private […] 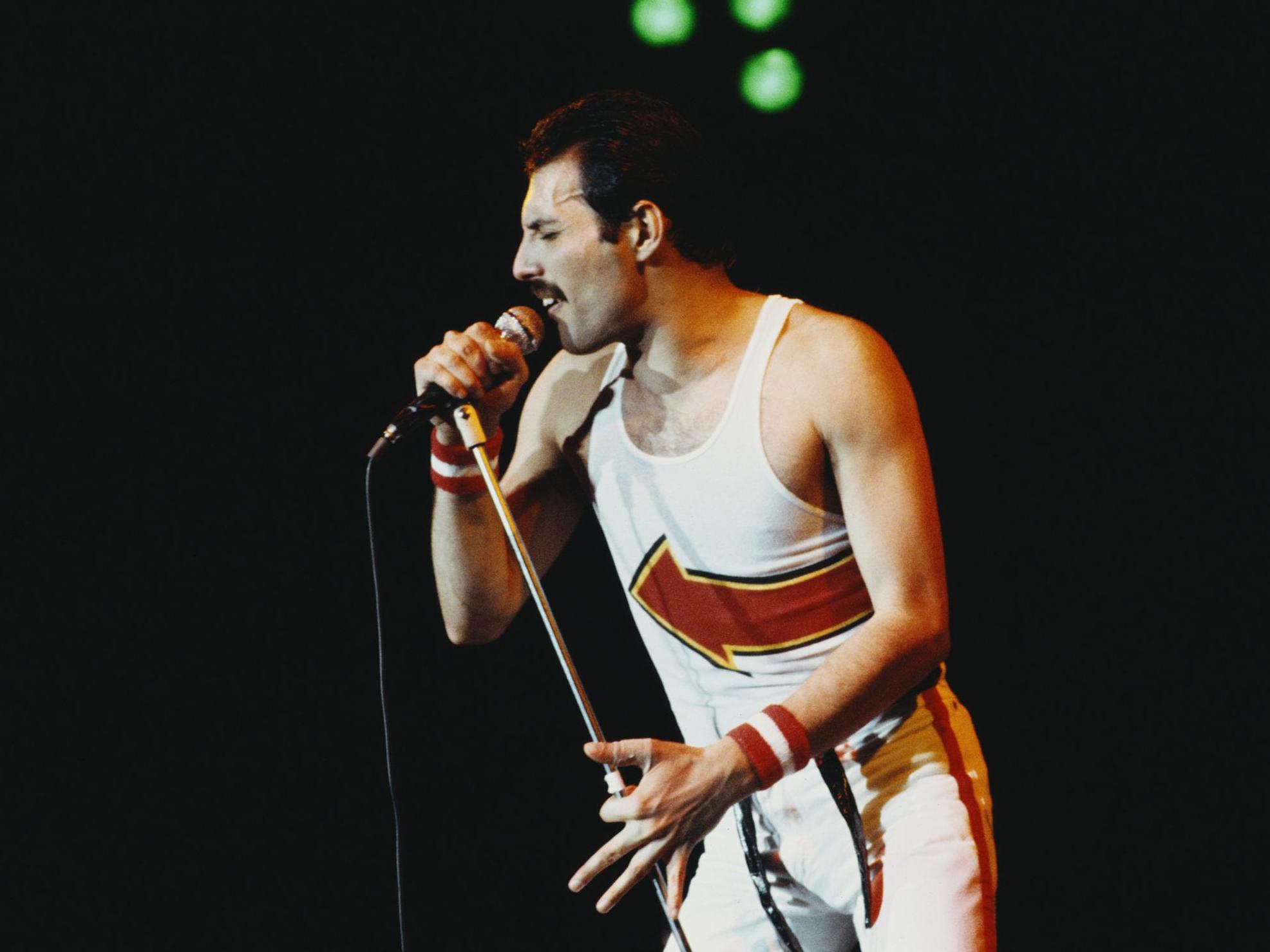