This season’s London Fashion Week has seen many designers bring sustainability to the forefront of their collections, championing an eco-conscious mindset. As Tommy Hilfiger said in his recent interview with The Independent, “In two to three years if a brand is not sustainable, it will be out of business”.

But as fashion brands continue to reap the benefits of customers buying more and more (a 2019 Oxfam study found the quantity of new clothes bought in the UK produce more carbon emissions per minute than driving a car around the circumference of the Earth six times) can they really claim to be in any way environmentally friendly?

There are some who believe there is no place for fashion week because of its detrimental impact on the environment. On Saturday Extinction Rebellion held a demonstration at London Fashion Week calling for the biannual event to be cancelled. The initiative explained on the Facebook event page that the clothing industry “accounts for 7 per cent of global greenhouse gas emissions, almost the same as the total emissions of the EU”.

And yet, the show went on, showcasing an array of designers who claim to be committed towards reducing their carbon footprint. Mulberry presented its recently-launched “100 per cent sustainable leather bag”, the profits of which are being donated to the World Land Trust. Meanwhile, accessories designer Anya Hindmarch filled her London stores with 90,000 plastic bottles to represent the number of bottles purchased globally every six seconds.

Over the course of the five-day event, The Independent’s Lifestyle team were driven to and fro in a Volvo hybrid car, which runs on 100 per cent battery when fully charged. While we would have cycled or walked from catwalk to catwalk, doing so may not have been the most practical feat during London Fashion Week, when the streets are swarming with fashion designers, stylists and photographers alike.

So how did this season’s London Fashion Week fare in terms of sustainability? Watch the video above to find out.

During a recent interview with The Independent, model Edie Campbell commented on whether she believes London Fashion Week should be cancelled.

Campbell explained that in her opinion, it wouldn’t make sense to ask “a whole industry to disappear”.

“It’s impossible and not feasible,” the 29-year-old said. “The whole industry has to go through a sea of change and I think it’s really difficult to see how that will happen.”

Campbell added that she finds it “really problematic” and “uncreative” when people claim to care about the environment but fly around the world to destination shows.

“So everyone got off their flights and had a carbon-neutral water bottle. The irony is almost suffocating,” she said.

To read all of The Independent’s London Fashion Week coverage, click here.

What to wear in New York City? Apparently, anything

Wed Mar 18 , 2020
Before I left for New York, one of my friends told me that I would have to spend much more money on clothes once I lived in the city. “Everyone I know who has moved there has really had to up their game in terms of what they wear,” she […] 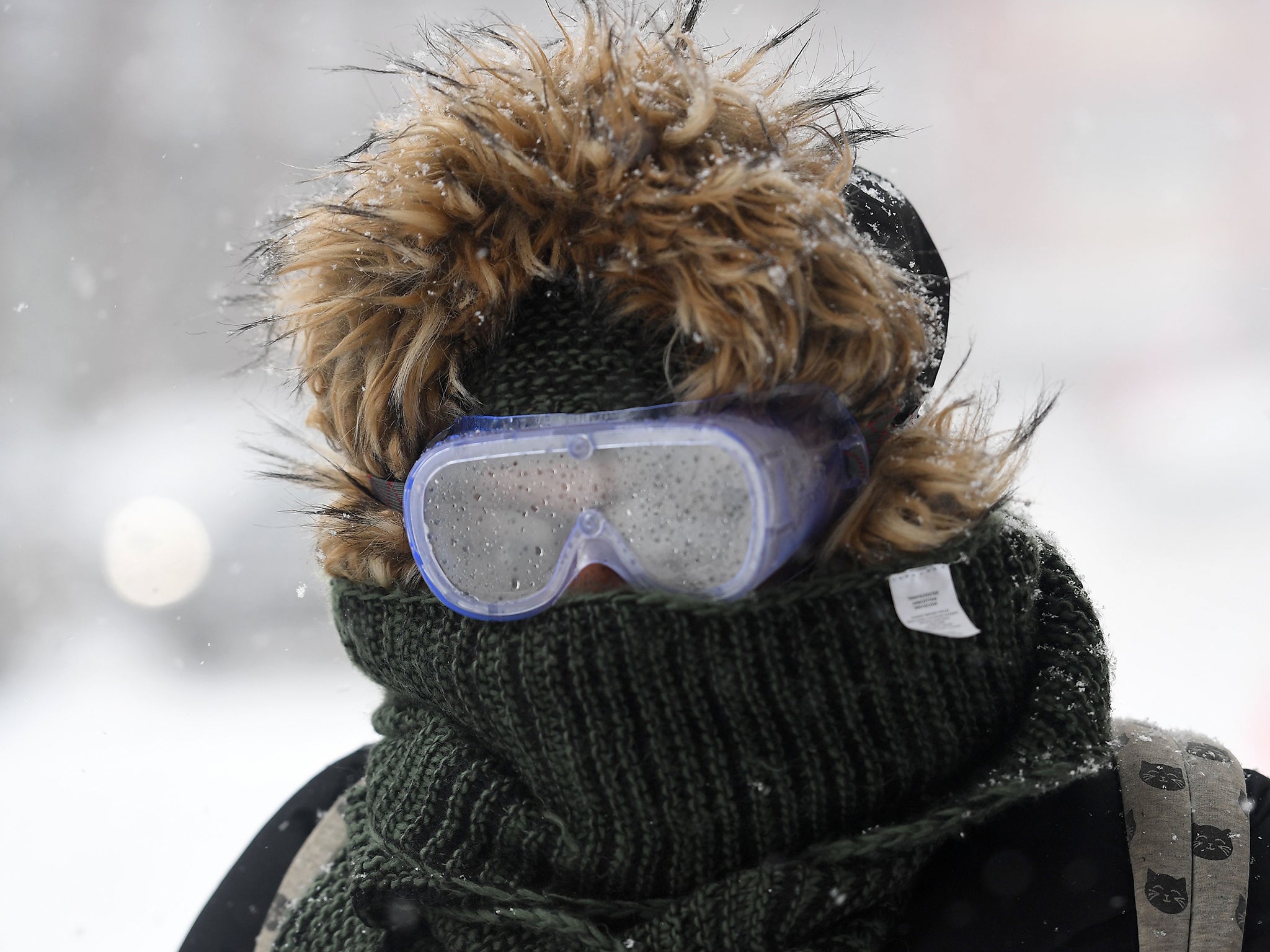