Lady Hale has responded to claims the spider brooch she wore for the prorogation judgement in September last year bore a hidden meaning, stating that she “hadn’t realised” people would assume the accessory was symbolic.

On Tuesday 24 September 2019, the Supreme Court ruled that Boris Johnson’s decision to prorogue parliament that month had been “unlawful”.

The 11 judges of the court who made the unanimous decision was led by Supreme Court president Brenda Marjorie Hale, Baroness Hale of Richmond.

As Lady Hale delivered her verdict, several social media users began speculating whether she had chosen to wear a large spider brooch on her right shoulder to convey a coded message regarding her feelings about the prime minister.

Anne Louise Avery, a writer and art historian, expressed her belief that the brooch was symbolic of the “tangled web” of the prorogation judgement, while others thought it was a feminist statement, representing the goddess Neith who was worshipped in Ancient Egypt.

Some also theorised that the spider on the brooch was representative of a jibe then-prime minister of Ireland Leo Varadkar had made towards Johnson about Athena, “goddess of wisdom and crafts” and Hercules.

10 months later, the baroness has explained her reasoning behind wearing that particular brooch on the day, saying that she “wasn’t giving any sort of hidden message”.

“I’m not a politician, so I don’t play any part in politics,” the 75-year-old told The Guardian.

“If I had realised some of the things that people might have speculated, then I would probably have worn an innocuous bunch of flowers.”

Lady Hale stated that her husband has bought her several brooches over the years, the first of which was a spider.

“I don’t think there is any particular reason I have so many spider brooches. The spider is a very good artistic theme – you can do a lot with a spider. The same is true of frogs, I have a lot of frogs,” she said.

Lady Hale added that all of the brooches in her collection are costume jewellery, with the one she wore for the prorogation ruling costing £12 from Cards Galore.

Lady Hale stated that while “people comment on women’s appearance much more than they comment on men’s”, she remembers one instance during a case when the majority of attention was placed on her “fellow justice’s ties”, as opposed to her outfit.

“I had taken great care to wear a different dress and brooch each day and nobody noticed!” she said.

The Supreme Court president said that when she entered the House of Lords, she chose to wear a “reasonably sober dress but doll it up a bit” so as to stand out among her male peers.

“I would wear colourful scarves because I was rather anxious that it should be apparent that there was a woman there now and that it was necessary to stand out – not in an aggressive or dramatic way, but just to make it clear that it was no longer all men.”

The company later tweeted that they had raised £4,000 for the charity.

“In 15 years of doing this, nothing like this has ever happened to us before,” the firm said. “Thank you so much for your orders and love.”

Tue Jul 7 , 2020
H&M has announced plans to close 170 of its stores across Europe as a result of declining sales amid the coronavirus crisis. The company said that the closures, which are likely to see hundreds of job losses, come after sales dropped by a quarter in June due to the impact […] 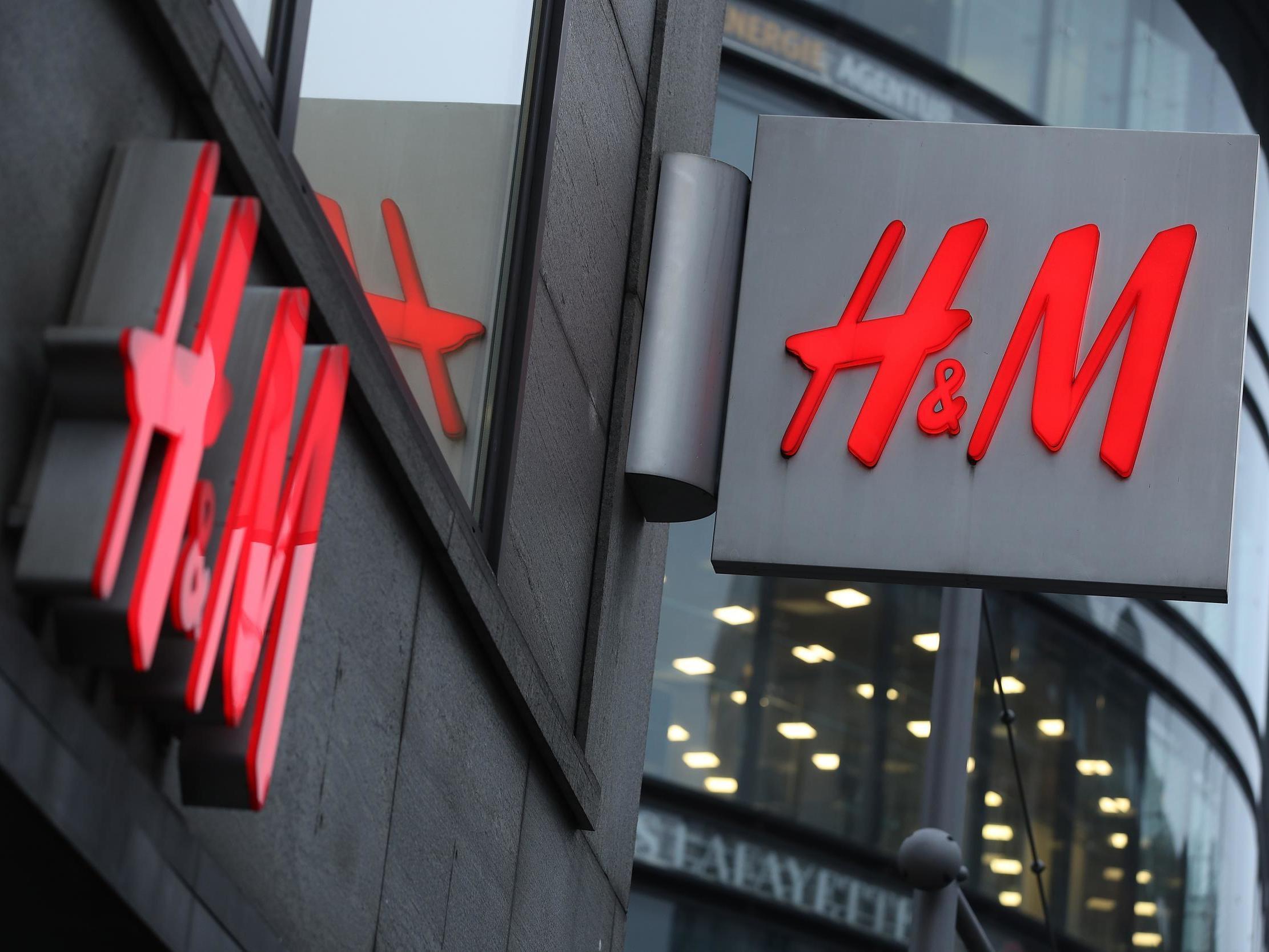