Lady Gaga has gifted her jacket to a fan who thanked her for being an “incredible ally“ while out with her boyfriend.

Seeing celebrities in California may not feel like much of a novelty for those who live in the Golden State.

However, being given a designer jacket off the back of one of the world’s most recognisable stars would certainly be a first for most people.

This week, while at her local market, 27-year-old Shannon McKee spotted someone wearing an eye-catching, studded jacket, and felt the need to compliment the wearer.

“I walked in and I was like, ‘Hey that’s a really badass jacket you got on,” McKee told Today. “And she said, ‘Thank you.’ I kind of recognised the voice, but I’m not one to really go up to celebrities.”

After returning to her truck, McKee realised that there was more she wished to say to Gaga.

“I did have a story that I wanted to share with her, and I felt this need that she needed to hear it from me,” McKee said.

McKee, who works as a ranch hand and a nanny, told the Oscar winner that her best friend in high school “was a huge fan of yours”, and that Gaga was “the reason he actually came out to me”.

“And his first five tattoos are all dedicated to you and my brother just recently came out to me too,” she added.

“So I just wanted to say thank you for being such an incredible ally.”

According to McKee, Gaga said to tell her friend that she loves him, in addition to presenting her with her jacket.

“As I was telling her the story about my friend, she took off her jacket and was like, ‘You loved my jacket so much. Here. It’s yours. Put it on right now. You be badass with it now.”

Several Twitter users stated that the studded jacket was from the Saint Laurent pre-Fall 2016 collection, which was presented at the Palladium in Los Angeles at a show attended by Gaga.

Earlier this month, Gaga called upon the graduating class of 2020 to overturn racist systems in support of the Black Lives Matter movement.

As part of YouTube’s “Dear Class of 2020” graduation video series, the “Stupid Love” singer had originally recorded a speech about the coronavirus pandemic.

However, she explained that the death of George Floyd and global Black Lives Matter protests prompted her to change her message.

Tue Jun 23 , 2020
Comedy actor Steve Martin is auctioning off one of his trademark white three-piece suits for charity. The 74-year-old has starred in films including The Pink Panther, Cheaper By The Dozen, Father of the Bride and Parenthood, and is donating iconic memorabilia from throughout his lengthy Hollywood career. The charity sale […] 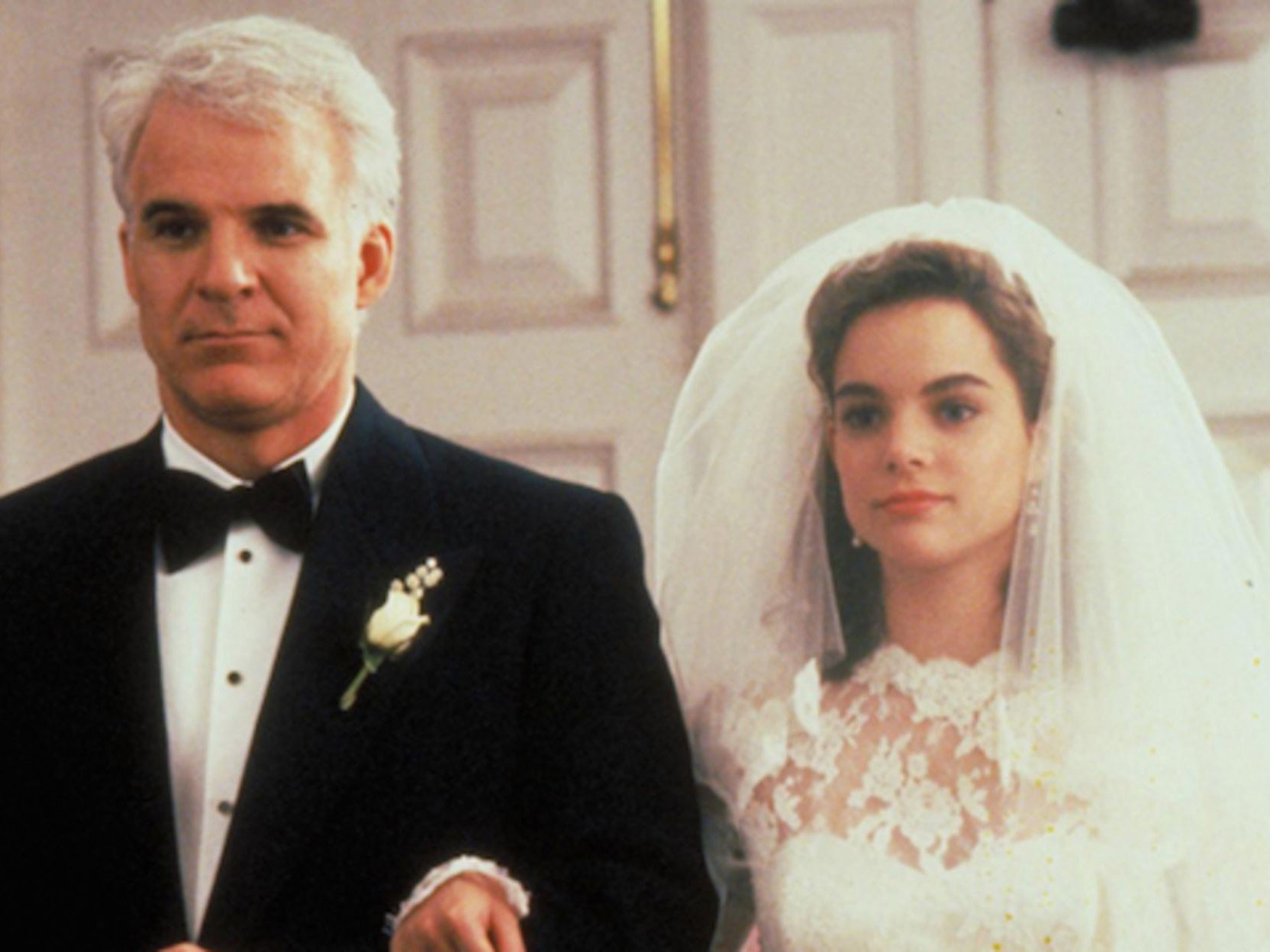