Katy Perry has shared the intricate ensemble she would have worn for this year’s Met Gala had it gone ahead.

The Met Gala, an annual fundraising gala held at the Metropolitan Museum of Art in New York, traditionally takes place on the first Monday of May.

However, in March it was announced that the benefit — previously scheduled for Monday 4 May — had been postponed indefinitely due to the coronavirus pandemic.

During a recent interview with Access Hollywood, Perry revealed that she had planned on wearing an outfit for the ball that “showed off” her baby bump.

The 35-year-old is pregnant with her first child with actor Orlando Bloom, recently announcing that they are expecting a baby girl.

The designated theme for this year’s Met Gala was “About Time: Fashion and Duration”, which the musician said she was “playing off” with her look.

A day after Met Gala Monday, Perry decided to share a photograph on Instagram of the ensemble she was going to wear for the event.

The “Firework” singer shared a side-view of the look displayed on a mannequin, which was created by French haute couture fashion designer Jean Paul Gaultier.

The dusky pink material used to create the cone bra features a swirly pattern, which is carried across to the baby bump and criss-crossed straps going round the back.

Several of Perry’s 95.1 million Instagram followers expressed their admiration for the elegant ensemble.

“I can’t believe we’re missing out on this,” one person commented.

“SUCH a cute outfit omggg,” another wrote.

Others requested that Perry share a picture of the whole outfit and that she post a photograph of herself showcasing the look.

In March, the singer announced her pregnancy with the release of the music video for her new single “Never Worn White”.

At the end of the music video, Perry is shown cradling her baby bump.

Following the music video’s release, the artist took part in an Instagram Live video, during which she confirmed her pregnancy.

Thu May 7 , 2020
Giorgio Armani has announced he plans on presenting fashion shows in Milan this coming September. As the fashion calendar currently stands, it is uncertain whether all fashion shows scheduled to be taking place this year will be able go ahead amid the coronavirus pandemic. It was recently revealed that Milan Fashion […] 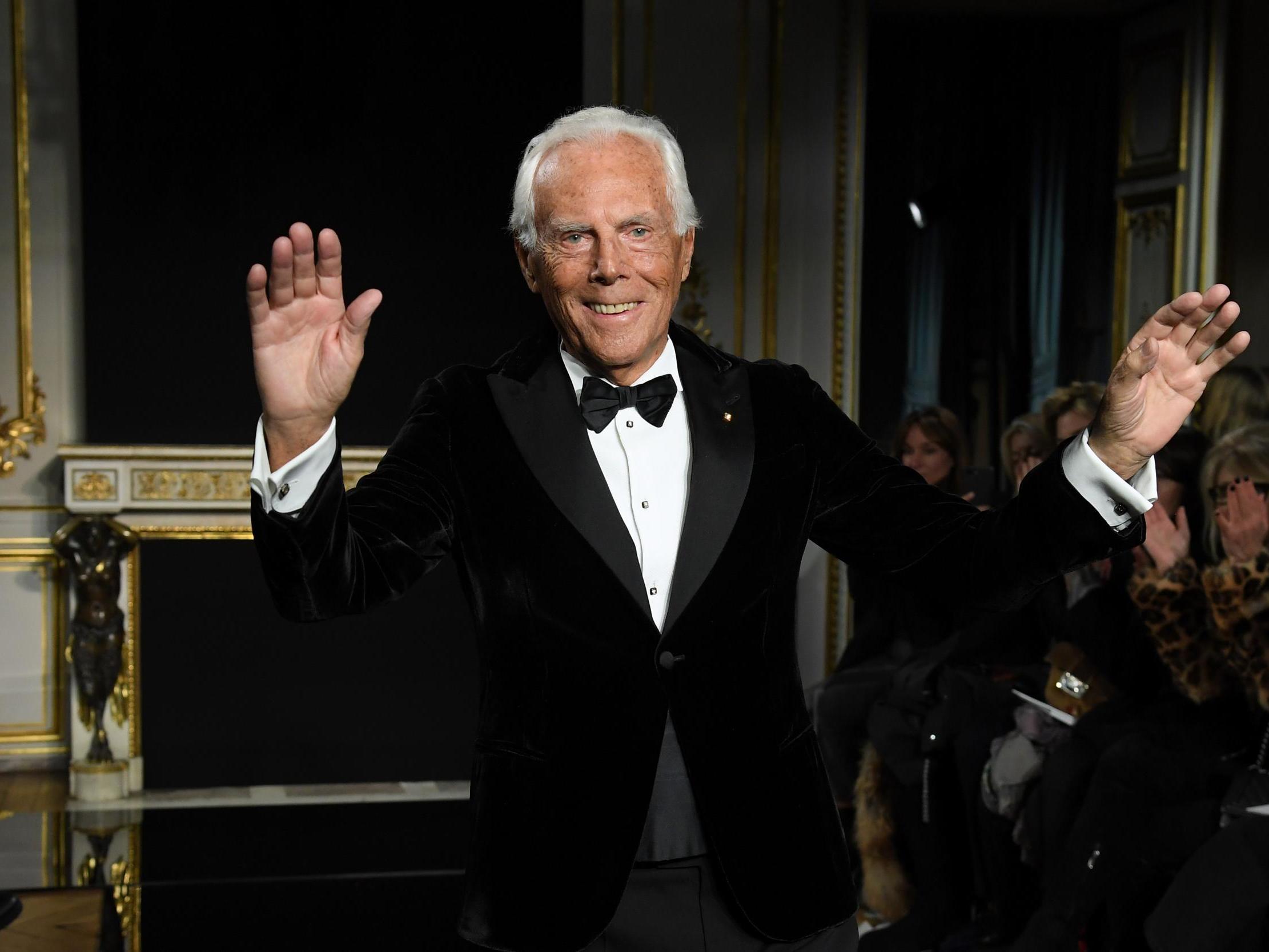