Kanye West brought his passions for music and fashion together when he and his Sunday Service gospel choir performed at Paris Fashion Week.

On 29 February, it was announced that West was to stage a surprise Sunday Service performance at the biannual fashion event in the French capital.

The musical spectacle, which took place on the morning of Sunday 1 March at the historic Bouffes du Nord theatre, was held a day before West’s Yeezy Season 8 Paris Fashion Week show, which is due to take place on Monday evening.

The special Sunday Service saw West join his gospel choir for just under an hour and a half of singing and dancing, with all the participants dressed in matching beige ensembles.

The rapper first established the Sunday Service Choir in January 2019, during which every Sunday he and a choir would perform a variety of songs, including gospel versions of his own work.

Several people tweeted enthusiastic reactions in response to the choir’s unexpected appearance at Paris Fashion Week, including one person who said it was the “most authentic show” they had ever seen.

“The fashion people have never been this excited at 9.40am on Sunday morning in Paris,” wrote Vanessa Friedman, fashion director and chief fashion critic at The New York Times.

“Mr West for the most authentic show I’ve ever seen #SundayService,” another person commented.

Kardashian West’s choice of outfit was particularly timely, considering the garments were showcased in Balmain’s Paris Fashion Week show just a couple of days prior.

In a video shared on Kardashian West’s Instagram Story, Bieber was filmed performing “Never Would Have Made It” by Marvin Sapp. 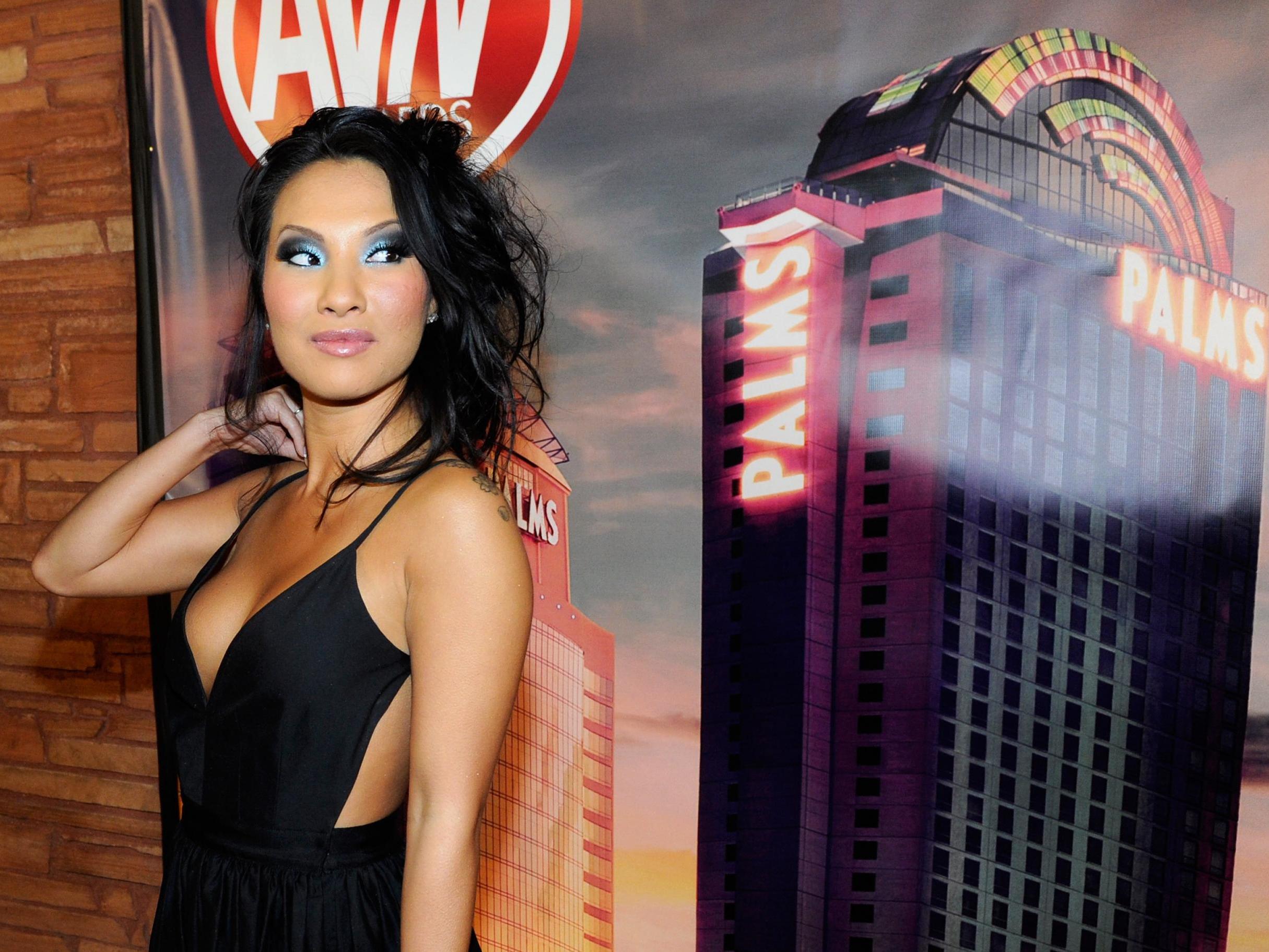