Fashion designer Kansai Yamamoto has died at the age of 76 after suffering from acute myeloid leukaemia, his daughter and fashion label has announced.

On Monday 27 July, actor Mirai Yamamoto shared a post on Instagram revealing that her father passed away just under a week ago.

In her caption, which was written in Japanese and English, she said that her father, who became well-known in the 1970s for designing mesmerising costumes for David Bowie, died “surrounded by loved ones”.

“On July 21st, my father, Kansai Yamamoto, passed away at the age of 76. He left this world peacefully, surrounded by loved ones,” she said.

“In my eyes, my father was not only the eclectic and energetic soul that the world knew him as, but someone who was also thoughtful, kind-hearted, and affectionate.”

Ms Yamamoto said that her father “valued communication” and that he “showered me with love throughout my entire life”.

She explained that Mr Yamamoto taught her how to “persist through failures”, in addition to striving to maintain “a positive, forward-looking mindset”.

“He viewed challenges as opportunities for self-development and always believed in the brighter days ahead,” she said.

Ms Yamamoto expressed her gratitude to “everyone who has touched my father’s life in some way, shape, or form”, stating: “Without you, his legacy would not exist.”

She added that in addition to her acting career, she will continue to support her father’s “legacy” through her work at his company.

In a post shared on the official Instagram account for the fashion designer, who launched his eponymous company in 1971, it confirmed that Mr Yamamoto died from acute myeloid leukaemia.

Leukaemia is cancer that affects the white blood cells, the NHS explains, while the term “acute” means that the condition progresses at a fast rate.

“As he fought his illness, he remained always positive, never lost his passion towards creation, and was strongly determined to recover and come back with fully-charged energy to see you again,” the post’s caption stated.

“’Human energy is limitless’ was his motto he would never let go, and he bravely kept challenging no matter hard the situation,” it added.

In May 2018 when reminiscing upon his sartorial collaboration with Bowie, Mr Yamamoto said that he would design the singer’s clothes “as if I was designing for a female”.

His favourite design that he created for Bowie was a black and white pinstriped jumpsuit with exaggerated pant legs, which the musician wore during his Aladdin Sane tour in 1973.

Wed Jul 29 , 2020
As the coronavirus pandemic continues, people around the world are prioritising comfort and safety, with athleisure, sandals and face masks emerging as the most popular fashion trends, according to a new report. On Wednesday, global fashion search platform Lyst released its newest 2020 Lyst Index showing the shopping behaviours of […] 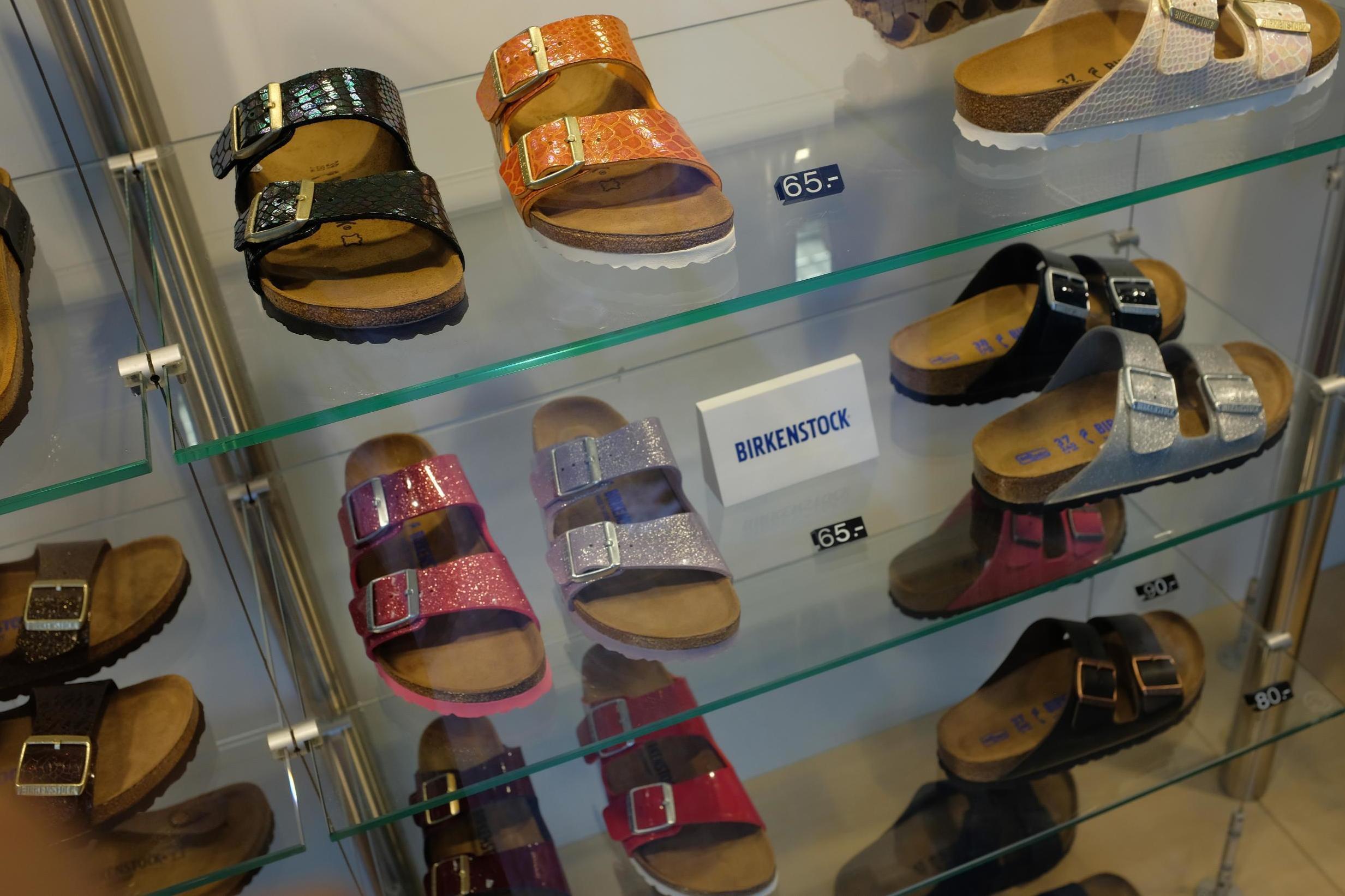