Mulberry has announced that Johnny Coca is leaving the brand after five years as its creative director.

On Tuesday, the British heritage brand published a statement in which it revealed that Coca would officially step down from his role at the end of March 2020 with spring/summer 2021 scheduled to be his final collection for Mulberry.

Following the announcement, Thierry Andretta, Mulberry’s chief executive officer, thanked Coca for his contributions to the brand over the past five years.

“Johnny’s creative vision has been a key element in delivering our strategy to develop Mulberry as an international luxury lifestyle brand,” Andretta said.

“On behalf of the Mulberry board and entire team we wish Johnny every success in his next venture.”

Similarly, Coca said he was proud of everything he had achieved during his tenure.

“I have loved my time with this iconic British heritage brand and would like to thank the amazing teams and everyone who has supported me during my time here,” Coca said.

“I am proud of everything we have achieved and the collections we have created. The passion and dedication I have seen at Mulberry has been incredible and I am honoured to have been part of the brand’s history.”

Coca first joined the brand in 2015 having previously worked at Celine as head design director for leather goods, accessories, shoes and jewellery, and as a designer for Louis Vuitton.

During his time at Mulberry, the Spanish-born designer breathed new life into the luxury accessory label by reworking its logo, delivering a more affordable range, introducing eyewear and trainers, and putting a circular fashion model at the forefront of its collections.

Earlier this year, Coca launched Mulberry’s sustainable leather Portobello tote, and the M Collection, which features bags and outerwear made using a blend of Econyl-branded regenerated nylon and sustainable cotton.

In February, Mulberry also launched its “Made To Last” exhibition, which featured a handbag exchange where customers could put their current accessories towards their next investment.

Mulberry has confirmed that it has already begun the process of finding a successor and will continue to develop innovative products.

“As we head towards our 50th anniversary in 2021 we continue to focus on our strategy to build Mulberry as a global luxury brand,” Andretta said.

Wed Mar 18 , 2020
Prada has become the latest luxury fashion label to join the fight against the coronavirus outbreak. On Monday, the Italian fashion house announced in a statement that the company’s co-CEOs Patrizio Bertelli and Miuccia Prada, and chairman Carlo Mazzi had personally donated six intensive care and resuscitation units to three […] 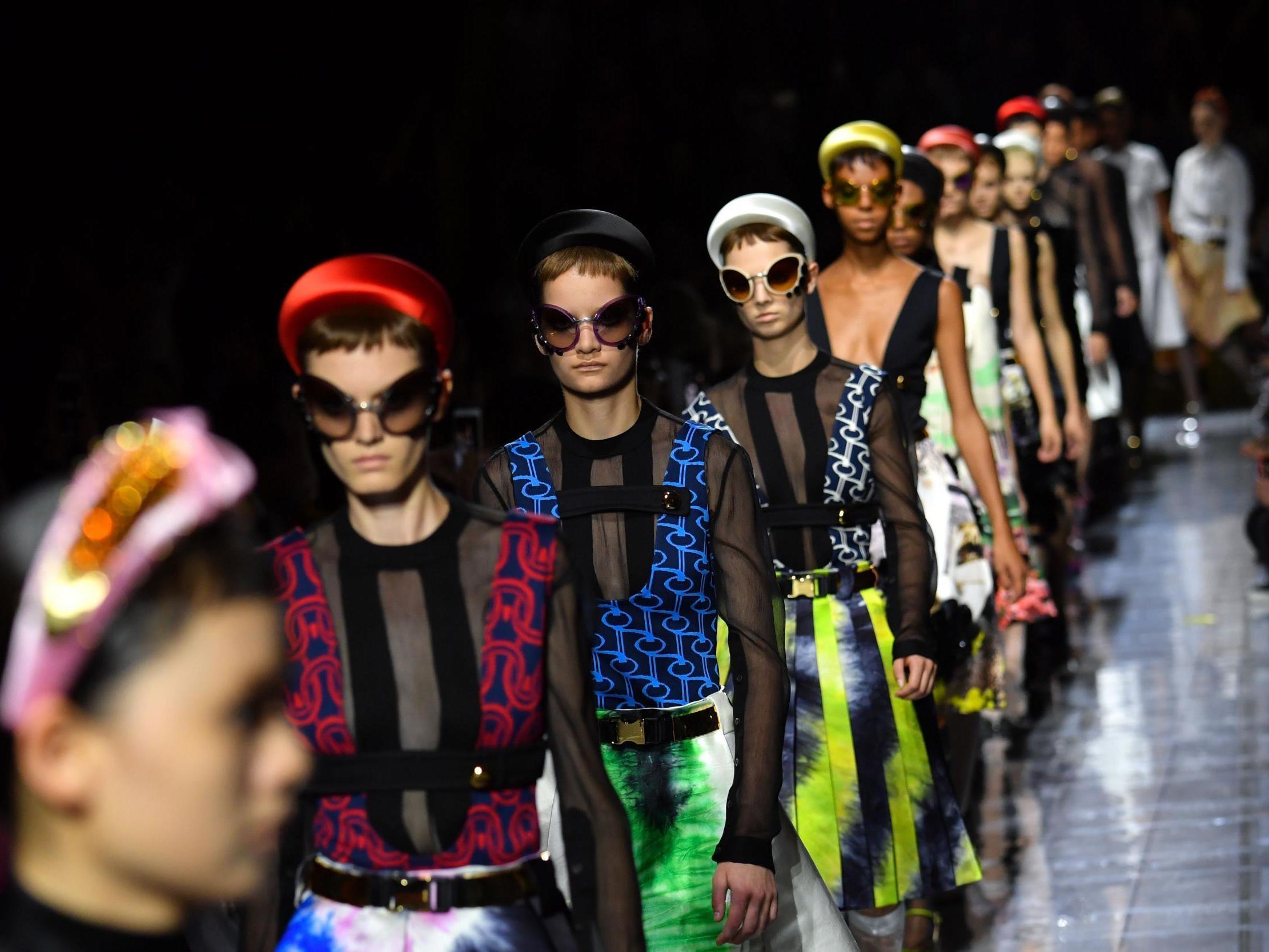