Jean Paul Gaultier has announced he is retiring and that his upcoming fashion show on 22 January will be his last.

The French designer shared his decision on Friday, tweeting: “This show celebrating 50 years of my career will also be my last. But rest assured Haute Couture will continue with a new concept.”

The announcement was accompanied by a video, in which the 67-year-old said his final fashion show during Paris Fashion Week is going to be “quite a party with many of my friends” and “we’re gonna have fun until very, very late”.

Gaultier, who worked as the creative director of Hermès for seven years before turning his focus solely to his eponymous fashion label in 2010, ended the clip with a promise that “Gaultier Paris will go on”.

“The Haute Couture continues!” he said, before revealing that he has a “new concept”.

“I’ll tell you all about it later… All the little secrets… To be continued,” the designer said, ending the video by blowing kisses. “Bisous!”

Gaultier, who was born in the Paris suburb of Arcueil in 1952, showed his first collection in 1976, before later establishing his own design house in 1982.

During his long career, the haute couture designer became known for pushing boundaries when it came to men and women’s fashion, and for his work dressing celebrities including Lady Gaga, Miley Cyrus and Nicole Kidman.

Some of his most memorable moments include his design of Madonna’s iconic 1990 “cone bra,” worn during the pop star’s Blonde Ambition tour, and his time as a presenter on the TV show Eurotrash.

Most recently, the designer collaborated with Supreme to create a collection of pieces featuring bold, punk-inspired prints.

Gaultier’s retirement comes after he discontinued his ready-to-wear and menswear collections in 2014 to focus on haute couture.

Tue Apr 7 , 2020
If the coronavirus outbreak means your kitchen table is looking more like the conference room and your regular catch ups have been replaced with video calls, we don’t think there’s a better time to invest in loungewear. Call it the new, must-wear pieces to nail social distancing. While loungewear has […] 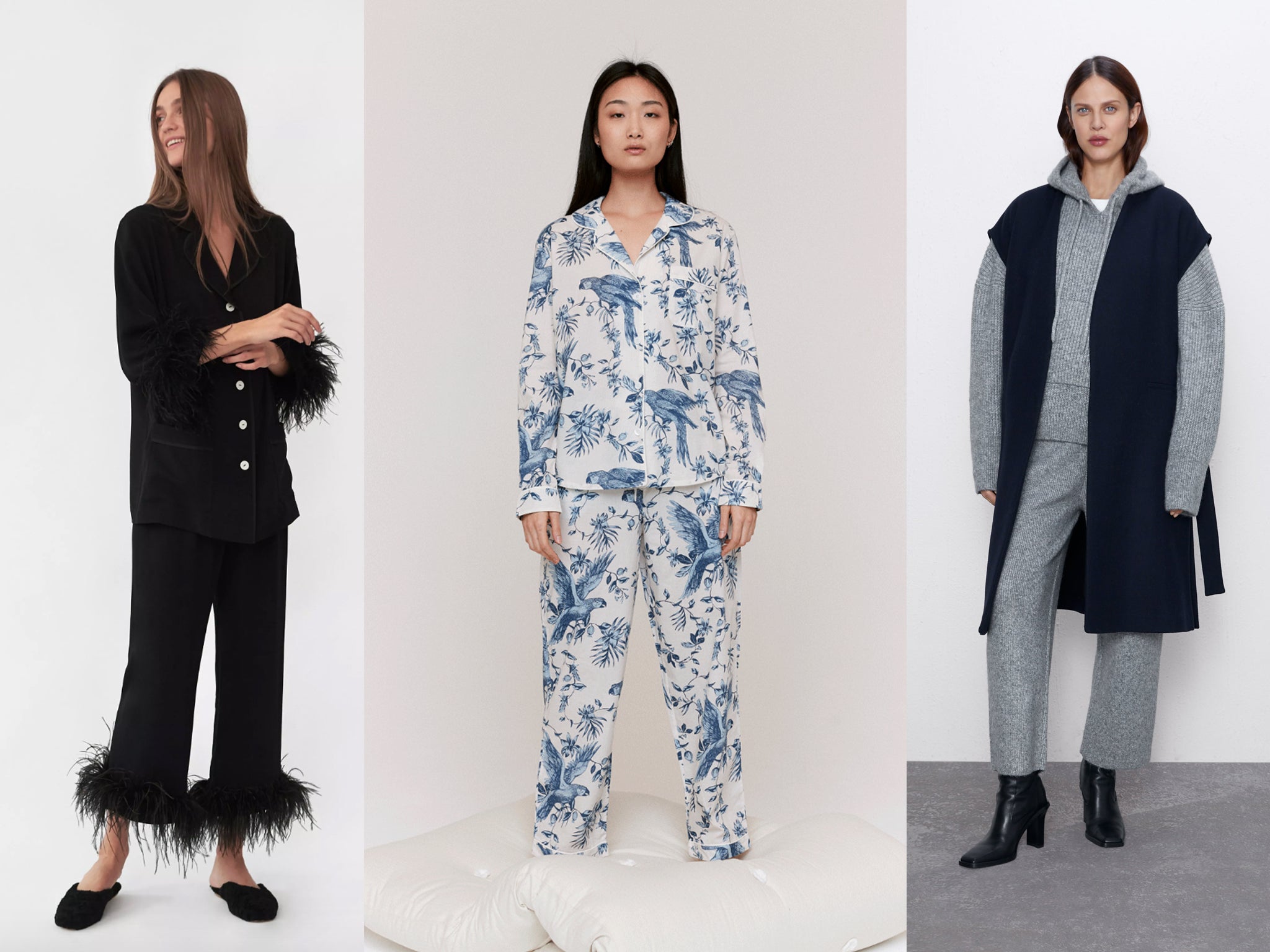 If Loving Machine Gun Kelly’s Style Is Wrong, I Don’t Want to Be Right

Makeup Tips in This Monsoon