Next is poised to take over Victoria’s Secret in the UK, it has emerged.

In June, it was reported that Victoria’s Secret had gone into administration in the UK, putting 800 jobs at risk.

The lingerie retailer, which has 25 stores across the UK, hired administrators from Deloitte following the economic impact of the coronavirus pandemic and subsequent lockdown.

Just over a month later, it has been revealed that fashion retailer Next is close to taking control of Victoria’s Secret in the UK after being selected by the Deloitte administrators out of 30 companies who made bids, including Marks & Spencer.

It is believed Next has been given a couple of months to complete the deal, having made an exclusive agreement with the administrators overseeing Victoria’s Secret UK.

It is possible that some of the lingerie label’s UK stores will have to close their doors.

However, a retail industry source stated that the brand wishes to maintain its flagship store on Bond Street in the English capital, Sky News reported.

Victoria’s Secret’s other international franchises have not been affected by the move.

In the US, the world-famous brand is owned by fashion firm L Brands, which also owns retailers Pink and Bath & Body Works.

Victoria’s Secret is one of several fashion brands to have suffered financially during the Covid-19 pandemic.

In May, private equity firm Sycamore Partners pulled out of a $525m (£407m) deal for a 55 per cent stake in Victoria’s Secret.

Following the appointment of Deloitte administrators for Victoria’s Secret UK, partner Rob Harding stated: “This is yet another blow to the UK high street and a further example of the impact the Covid-19 pandemic is having on the entire retail industry.

“The effect of lockdowns, combined with broader challenges facing bricks and mortar retailers, has resulted in a funding requirement for this business, resulting in today’s administration.”

Other retailers that have recently been forced to call in administrators as of late include Debenhams, Laura Ashley and Cath Kidston.

Mon Jul 27 , 2020
Fashion designer Kansai Yamamoto has died at the age of 76 after suffering from acute myeloid leukaemia, his daughter and fashion label has announced. On Monday 27 July, actor Mirai Yamamoto shared a post on Instagram revealing that her father passed away just under a week ago. In her caption, […] 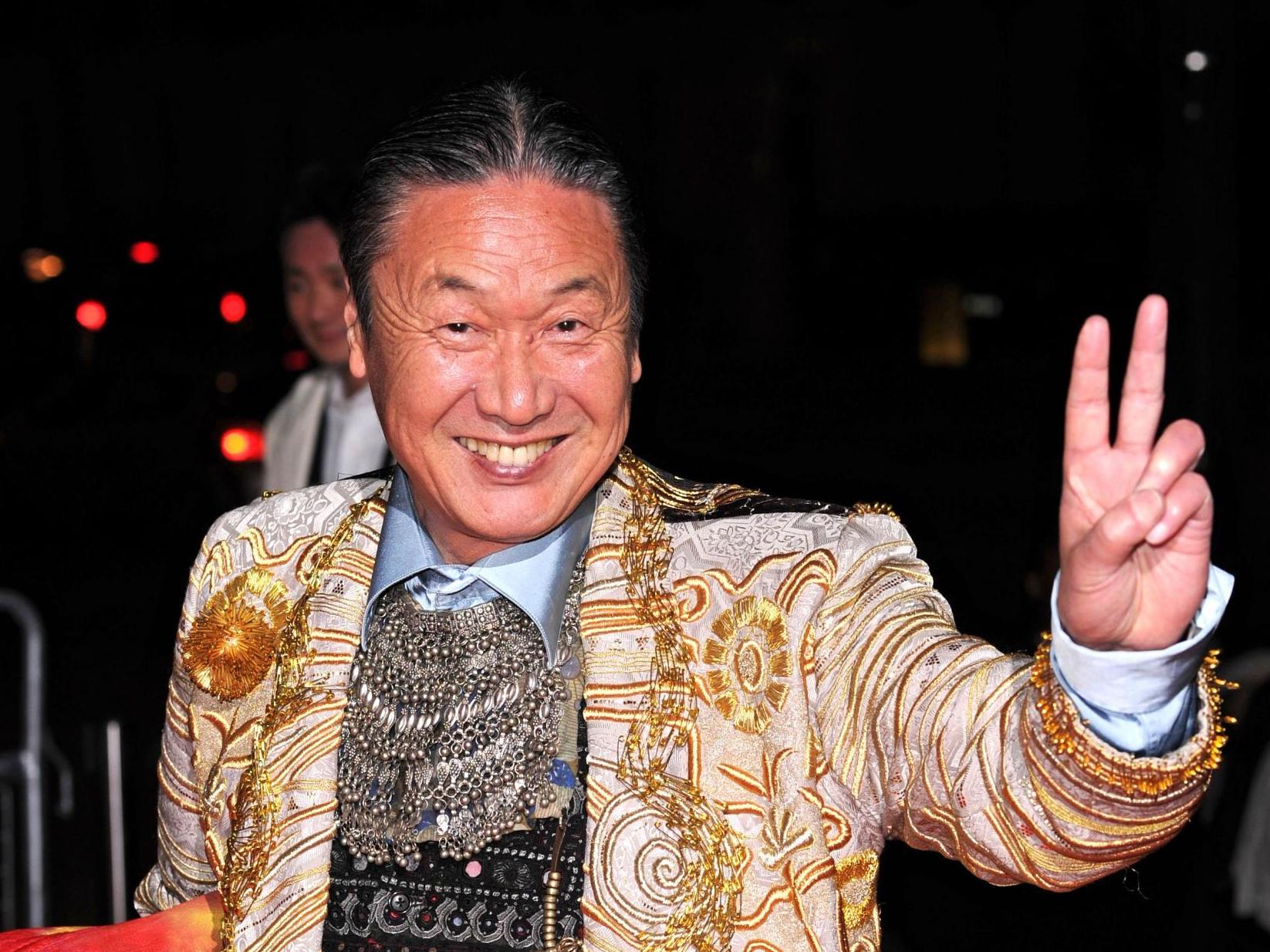