Comedy actor Steve Martin is auctioning off one of his trademark white three-piece suits for charity.

The 74-year-old has starred in films including The Pink Panther, Cheaper By The Dozen, Father of the Bride and Parenthood, and is donating iconic memorabilia from throughout his lengthy Hollywood career.

The charity sale will take place in Beverly Hills next month, hosted by Julien’s Auctions, a world record-breaking auction house well known for collaborating with celebrities.

Proceeds from the auction will go towards the Motion Picture & Television Fund (MPTF) in a tribute to the late British-American actor Roddy McDowall, who also supported the charity.

The charitable organisation supports working and retired members of the entertainment community by providing financial and housing support, alongside health and social services to those in need.

The auctioneers have predicted that the multi-award winning actor’s three-piece suit will fetch between £8,000 and £16,000.

Consisting of an eggshell white blazer with peaked lapels and a matching waistcoat and trousers, Martin wore the suit during his famed comedy performances in the 1980s.

The signature, custom-designed outfit is one of only three such suits that the Hollywood star has ever worn.

The actor, whose career also spans composing, producing and play writing, first began wearing the distinguishing white outfit when he began playing in cavernous stadiums, as he was worried that the audience would have trouble seeing him.

The auction will also see other memorabilia from Martin’s acting career, including a signed script from 1979 comedy The Jerk. The script has an estimated selling price of £2,400-£4,000.

Other gems include a Gibson Masterone banjo given to the actor by Queen Latifa after co-starring together in the 2003 comedy Bringing Down The House. The instrument is set to sell for anything between £1,600 and £2,400.

A red silk karate robe worn by Martin when he starred as Robert Bowfinger in the 1999 film Bowfinger is also set to raise between £400 and £600 at auction. His co-star Eddie Murphy also wore a matching garment in the movie.

Alongside other film props and instruments, several of the actor’s awards will also be on sale, including his People Choice Awards for Favorite Actor in a Comedy Motion Picture from 1992.

Martin Nolan, executive director of Julien’s Auctions, said: “Julien’s Auctions is excited to present this auction event that celebrates the artistry of Steve Martin, one of the world’s most beloved and acclaimed entertainers of our time and a singular and original superstar whose creative genius knows no bounds.”

The auction, titled “The Property From The Collection Of Steve Martin”, takes place on 18 July.

7 socially unacceptable things to wear to work in a heatwave

Wed Jun 24 , 2020
Britain is baking in a sweltering heatwave this week, with temperatures soaring to the mid-30s across the south of England. And while many people are still working at home due to the coronavirus lockdown, offices are slowly reopening across the country, meaning some will be faced with the challenge of […] 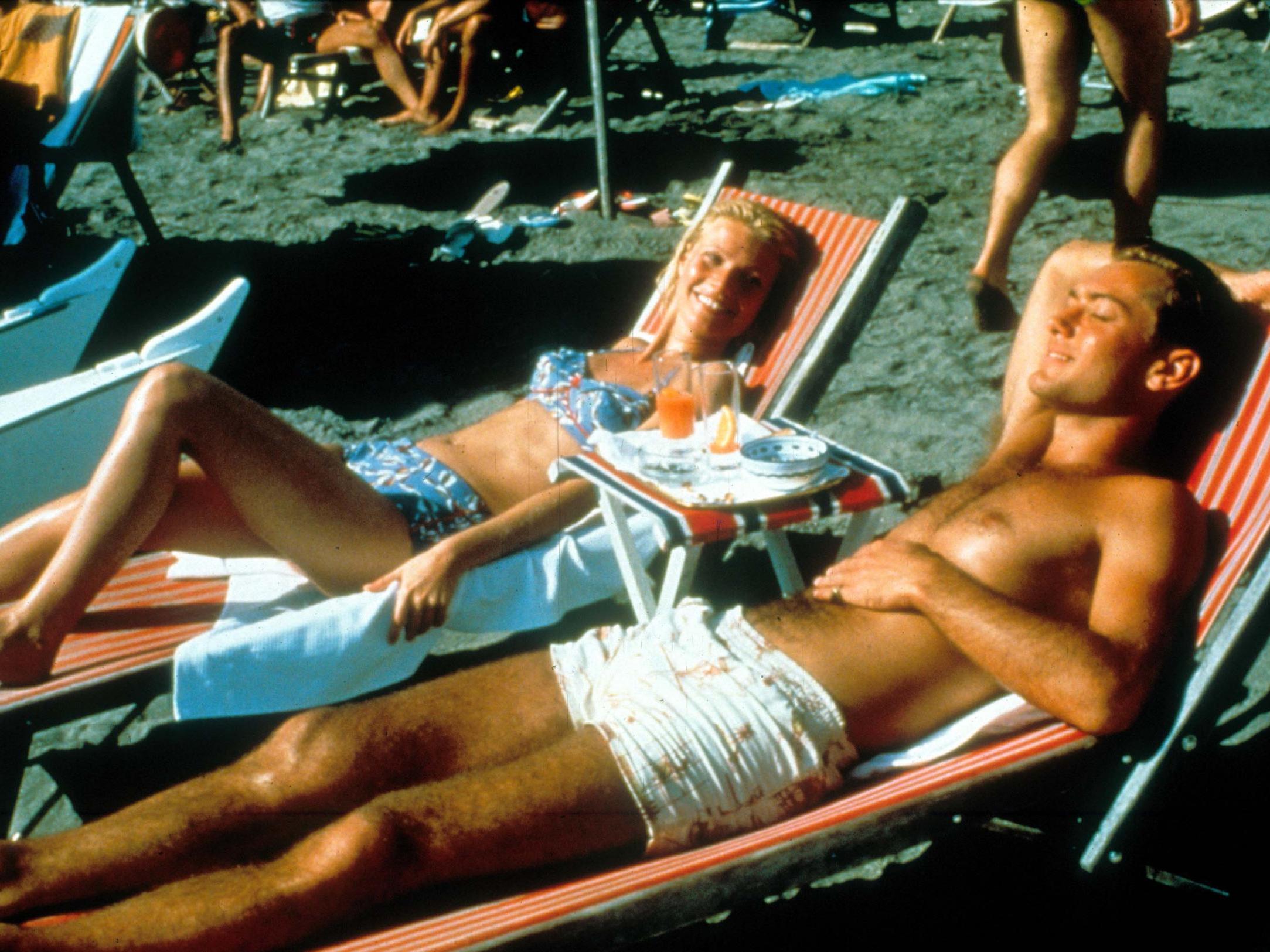 The Finest Makeup For Ladies Over 50 Years Old

30 Greatest Make-up Brands Each Girl Ought to Know

Creams And Cosmetics For Girl