The Golden Globes is one of the highlights of awards season, bringing together Hollywood’s elite for a night of laughter, glamour and celebration.

Prior to the awards ceremony, which is held at The Beverly Hilton in Los Angeles, California, the stars in attendance make their first appearance of the night on the red carpet.

A-listers have been known to make bold sartorial statements on the red carpet, such as in 2017 when the Time’s Up movement initiated an all-black dress code to raise awareness of the prevalence of sexual harassment and assault.

With nominees at the 2020 Golden Globes including Charlize Theron for Bombshell, Cynthia Erivo for Harriet and Daniel Craig for Knives Out, the entrances will undoubtedly prove a highlight for some viewers on Sunday night.

Here’s everything you need to know about watching the Golden Globes red carpet from the UK:

What time will the red carpet start?

The Golden Globes red carpet is due to begin at 6pm EST/3pm PST.

This means that in the UK, it will start at 11pm.

How can viewers watch the red carpet live in the UK?

A live stream from the red carpet will be available to view on the official website for the Golden Globes, in addition to its Facebook page.

To find out more about how you can stay up to date with the goings-on of the ceremony, click here.

Who will be in attendance?

To take a look at some of the most notable gowns everworn at the occasion, click here.

A list of some of the most significant best feminists moments at the Golden Globes – including Regina King‘s pledge for gender equality in future projects and Natalie Portman‘s condemnation of the dearth of female Best Director nominees – can be found here.

Wed Mar 18 , 2020
Vogue Italia will not feature any photo shoots in its January 2020 issue to make a statement about sustainability.  In a note published on Wednesday,Vogue Italia’s editor-in-chief Emanuele Farneti explained the fashion magazine’s reasoning, citing the numerous resources required to create the 2019 September issue, the biggest issue of the […] 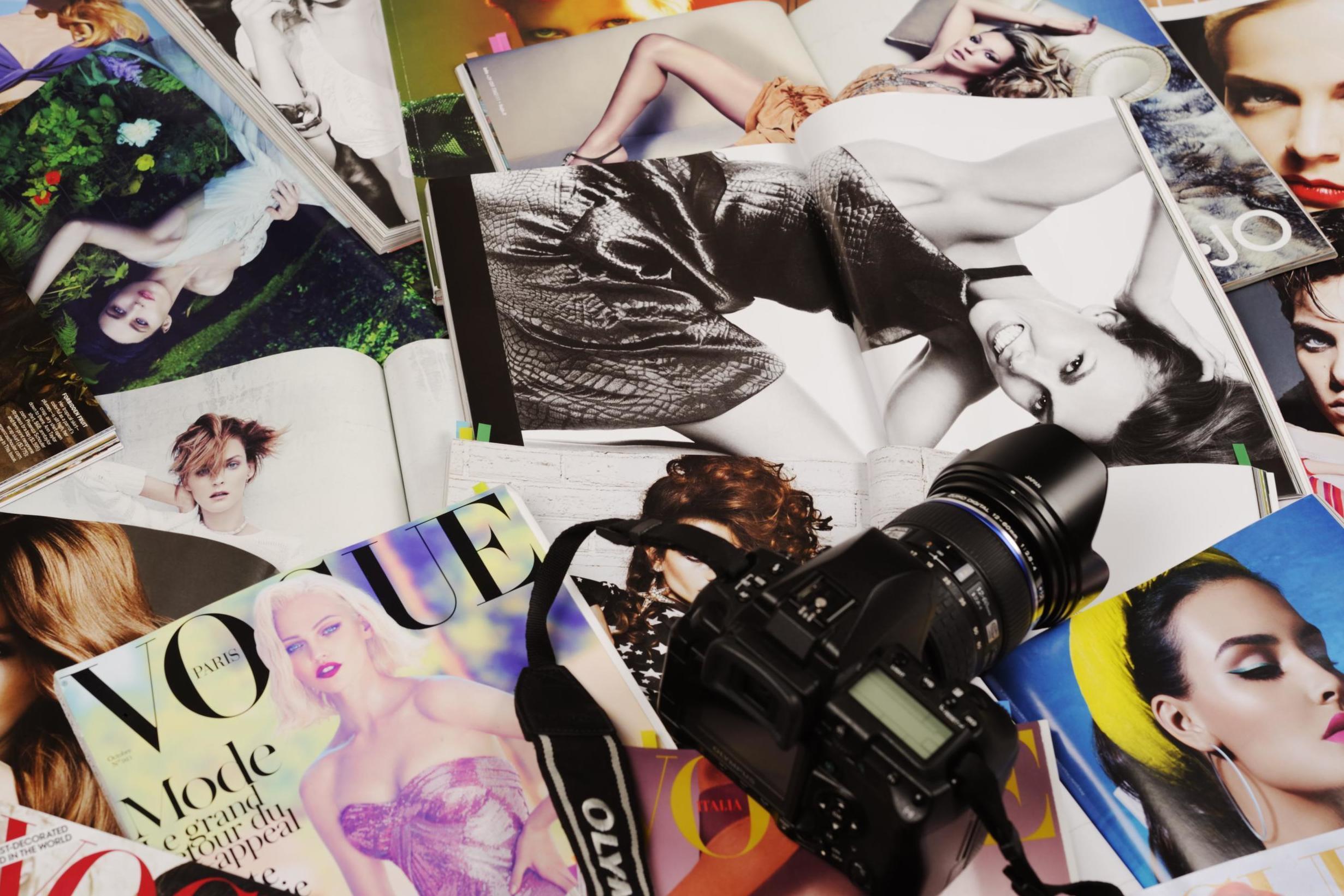