On Sunday, Armani released a statement announcing that the fashion show, which was due to take place that afternoon in front of an audience, would be livestreamed instead.

The statement outlined that this decision had been made in order to “safeguard the well-being” of guests who had been invited to the catwalk.

“The show will be shown behind closed doors, due to recent developments of coronavirus in Italy, live-streamed in front of an empty Teatro [theatre] on the Armani website, therefore please do not attend the show this afternoon,” the fashion house stated.

“The decision was taken to safeguard the well-being of all his invited guests by not having them attend crowded spaces.”

While arriving at the show on Sunday, Armani was photographed putting on a face mask as he entered the building.

It has been reported that in Italy, dozens of towns have been placed into quarantine, schools have been closed and Venice Carnival have been shut down following the deaths of three people to coronavirus.

Experts have warned that the world is nearing a “tipping point” at which the coronavirus outbreak could become an uncontrollable pandemic.

Last Friday, Armani came under fire for comparing the way in which women are treated by designers in the fashion industry to rape.

“There is so much talk about women being raped, but women today are regularly ‘raped’ by designers,” the 85-year-old told reporters, according to Women’s Wear Daily.

In a statement sent to The Independent, the fashion designer said he “can understand how today for the press” his comments may seem like “a strong statement”.

“If I could turn back and have used another word to express that all of us designers have the duty to respect the women we design clothes for I would,” the designer added.

To take a look at all the best-dressed street style stars throughout Fashion Month, click through the gallery above.

Tue Apr 14 , 2020
Anna Wintour has stunned her fans by donning an item of clothing that she previously stated she would never wear. As the longtime editor-in-chief of Vogue magazine, Wintour has one of the most recognisable looks in the world, characterised by her signature bob haircut and intimidating sunglasses. The 70-year-old is frequently […] 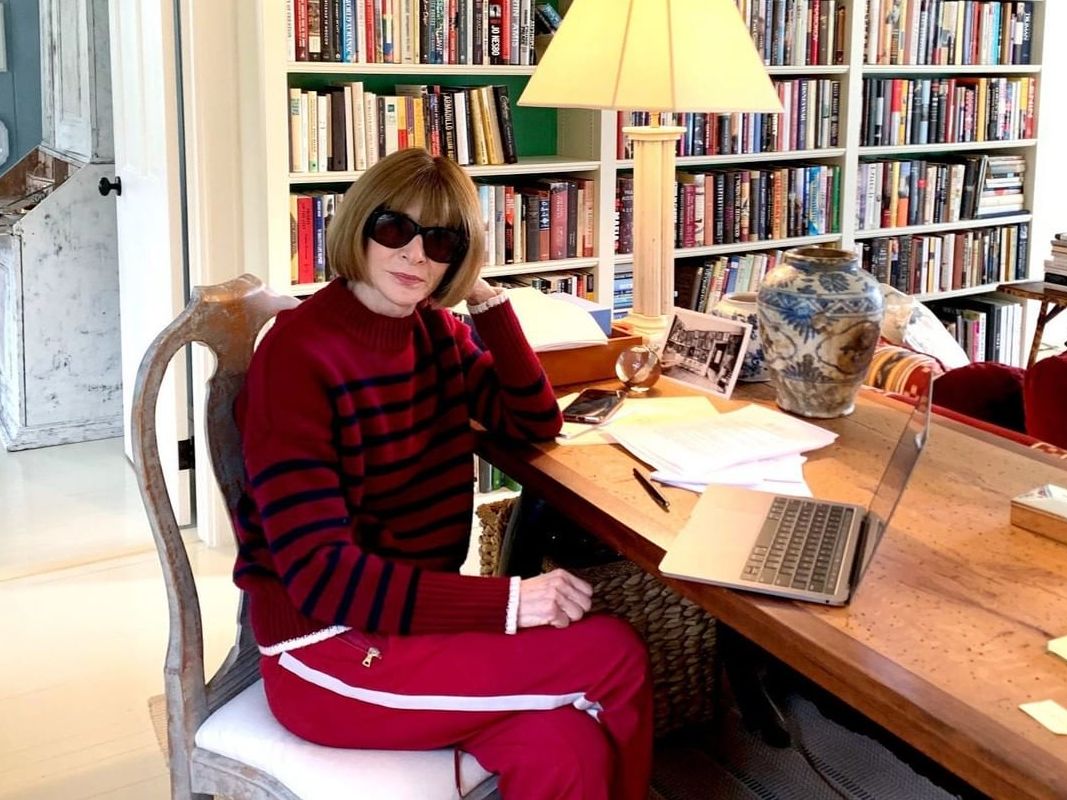