A kimono worn by the late Freddie Mercury is to be shown at the Victoria & Albert Museum in London.

The garment, which was worn by the Queen frontman in his home, is going to be put on display for the first time, having previously been kept in a private collection.

The museum said Mercury’s kimono will “provide audiences with a glimpse into the personal life of the singer”.

The kimono is a traditional item of clothing from Japan, regarded as the “ultimate symbol” of the country, the V&A stated.

The new exhibition, titled “Kimono: Kyoto to Catwalk”, will explore the kimono’s role as a “dynamic and constantly evolving icon of fashion”.

While touring Japan with Queen in 1975, Mercury began collecting Japanese art and antiquities.

“In the mid-1970s he sometimes wore boldly patterned kimono onstage, challenging the norms of gender and sexuality,” the V&A stated.

“This personal kimono however is more delicate in its design and overtly feminine, revealing that gender fluidity extended to his private life.”

Anne Jackson, curator of “Kimono: Kyoto To Catwalk”, explained the significance of acquiring Mercury’s clothing for the exhibition.

“Freddie Mercury was one of the most talented and charismatic musicians and performers of the 20th Century and we are delighted to display a kimono that belonged to him in the exhibition,” Ms Jackson said.

“Mercury’s wearing of a kimono reveals how this iconic garment has the power to transcend national, cultural, sexual and gender identities.”

The V&A exhibition will feature more than 315 garments, including the Alexander McQueen dress donned by Bjork on the cover of the singer’s Homogenic album and the Jean Paul Gaultier ensemble worn by Madonna in the music video for her 1998 song “Nothing Really Matters”.

Also featured in the exhibition will be the costume worn by actor Sir Alec Guinness as Obi-Wan Kenobi in the 1977 film Star Wars: Episode IV: A New Hope.

The light brown robe, made with threadbare cloth, was modelled on the kimono.

Some of the kimonos included by the museum have been made especially for the exhibition.

The exhibition will be open at the V&A from Saturday 29 February to Sunday 21 June.

Wed Mar 18 , 2020
While the main focus of the Academy Awards is to celebrate the greatest talents in the world of cinema, it also provides guests with the opportunity to showcase their sartorial prowess. Every year, guests at the Oscars grace the red carpet donning designs by some of the most sought-after designers […] 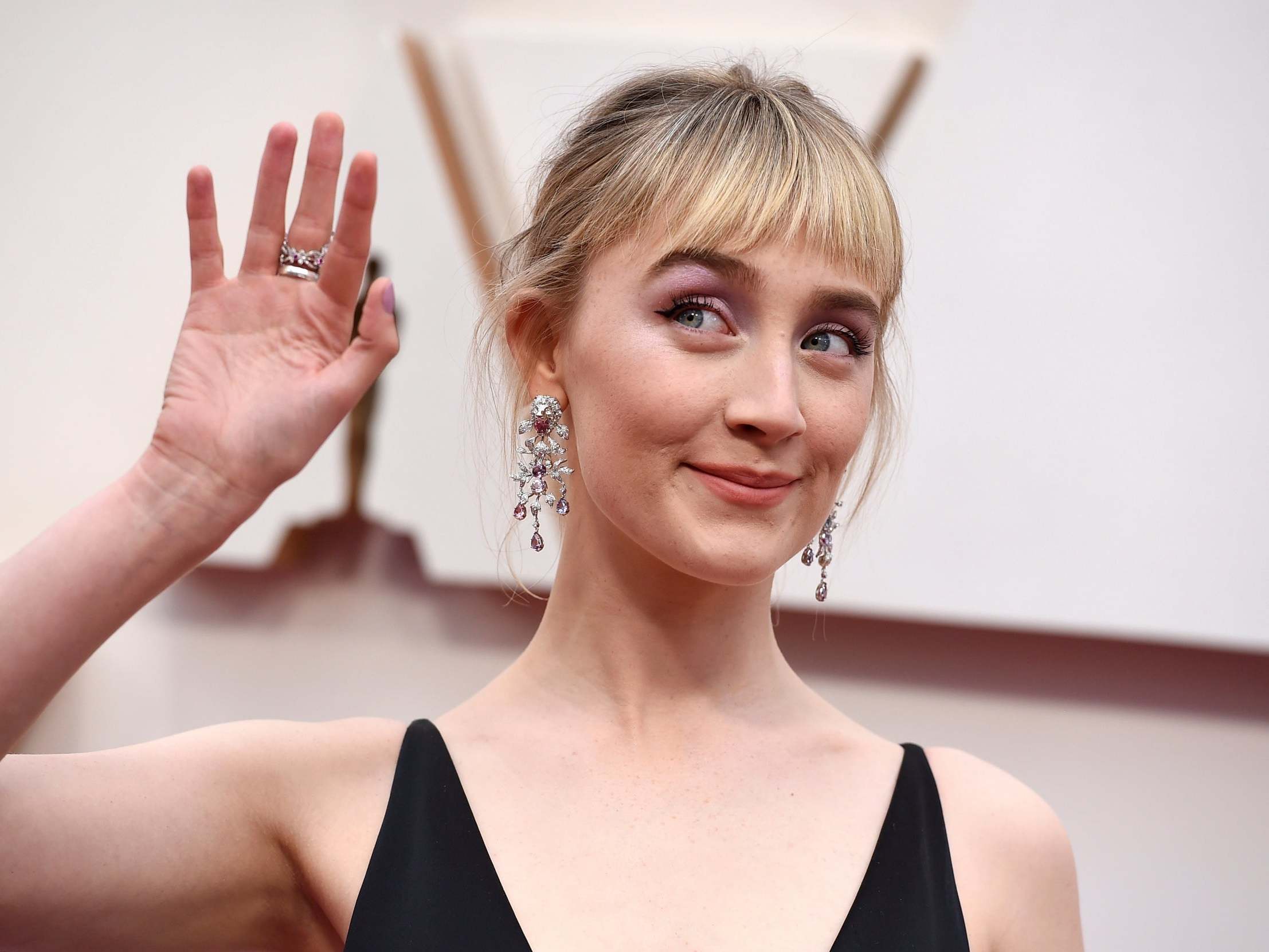