Fashion label Hanifa has put on a virtual fashion show during lockdown using 3D models in a move that has been hailed as “groundbreaking”.

Throughout the coronavirus pandemic, several upcoming fashion shows have released statements outlining plans for the events to go ahead online, including men’s London Fashion Week in June.

However, before the Covid-19 outbreak became widespread, Congolese fashion designer Anifa Mvuemba had already conceived a way to display her clothes collection in an innovative, digital-forward way – by using 3D models in a virtual show.

The show for her label, Hanifa, took place on Instagram, allowing Instagram users to tune in live as they watched Mvuemba’s garments being displayed in the brand’s Pink Label Congo collection.

The fashion designer’s use of 3D renders in the IGTV video was mesmerising, making it look as though invisible models were showcasing her creations.

Speaking to Teen Vogue, Mvuemba said “designing content using 3D models”, in addition to “an entire collection”, has been “a complete game changer” for her.

“It actually requires an even greater amount of attention-to-detail for the clothes to fit and look just right,” she said.

Mvuemba added that considering the fact that some people may never be able to attend a fashion week event or a Hanifa show, “we wanted to show up for our audience where they show up for us on a daily basis”.

The designer stated that her “biggest challenge is making sure that the beauty we display in real life is well represented on the screen”.

The show has since been praised as “groundbreaking” and for providing an insight into “the future of fashion”.

“Ok Hanifa just had one of the most creative fashion shows of ALL time,” one person stated.

In the video for the virtual show, Mvuemba spoke about how the Democratic Republic of Congo provided inspiration for the collection.

The designer mentioned several topics she wishes to raise awareness of, including mining issues in Congo and the families in the country who are affected.

“This is the right time to do a collection inspired by Congo. I’ve heard so many stories about the coltan and the mining issues,” she said.

“I wanted this collection to support the families that were affected and the organisations that are doing the ground work.” 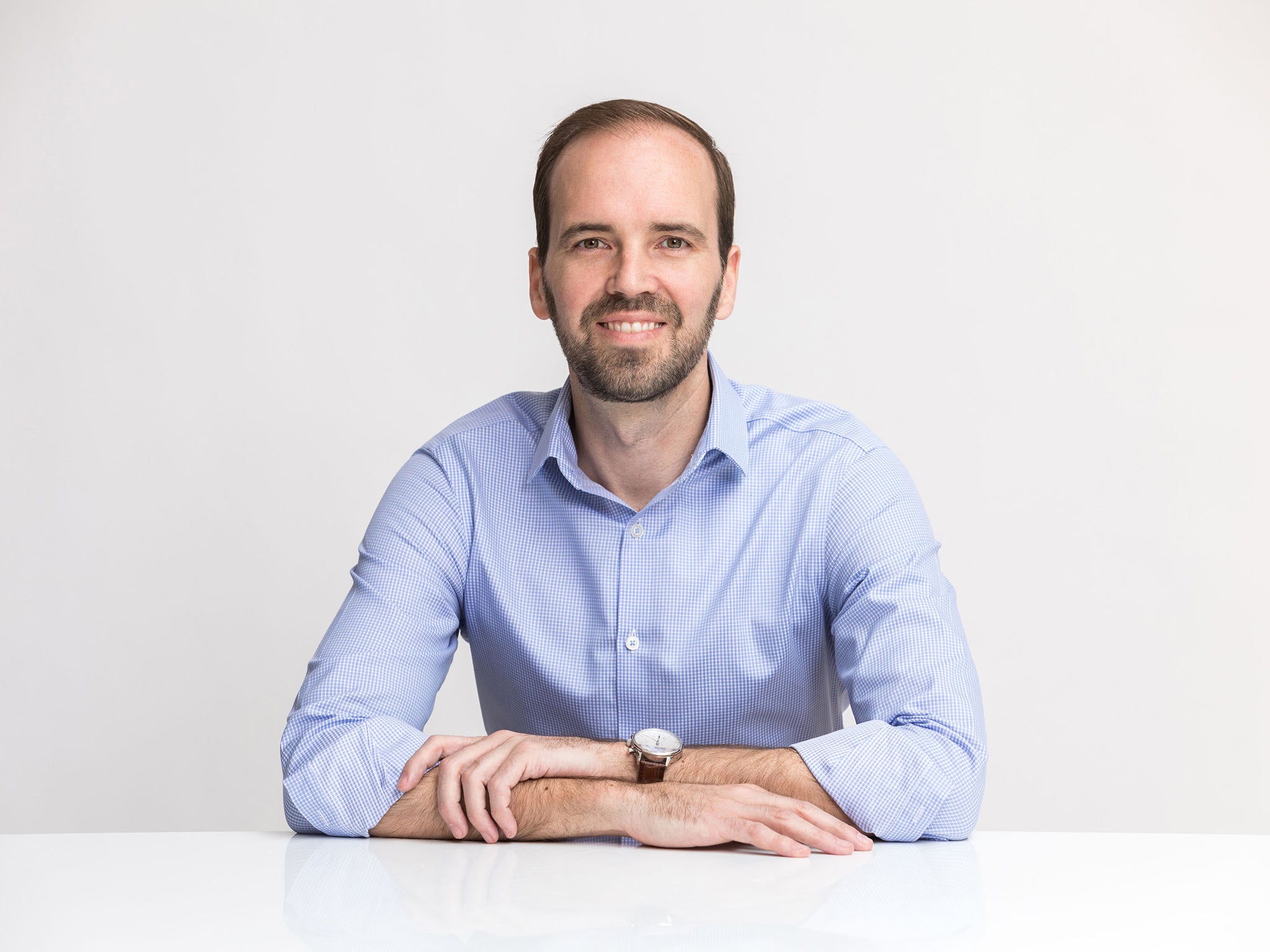