Consumers have wasted no time in heading back to the shops with “enormous” queues being spotted outside Primark stores across England.

From 15 June, non-essential shops are allowed to reopen as part of the government’s second phase in the roadmap to easing lockdown.

The measure includes fashion retailers, in addition to other businesses such as hardware and homeware stores, charity shops, dress fitters and museum gift shops, as long as they adhere to social distancing guidelines.

On Monday morning, many people eager to indulge in a spot of retail therapy headed to Primark branches across the country, a couple of months after the retail giant announced a drop in sales from £650m a month to zero.

Several pictures shared on Twitter showed huge queues outside the stores, with lines of consumers wrapping around buildings in some instances.

The photographs show people waiting to enter the stores while maintaining a safe distance from one another.

Some consumers are wearing face masks in the images, although this doesn’t apply to all.

One Twitter user shared a photograph of a queue outside Primark in Liverpool, stating that the line is “enormous”.

“Staff are welcoming shopping back while they wait in the queue, and reminding everyone to keep the 2 metre social distancing rule in mind as they shop,” they said.

Another person stated that there was a queue of around 60 people outside the Primark store in Chester, “so the store manager decided to open early at 8.15am instead of 9am”.

Shoppers visiting Primark in central London were reportedly waiting outside the shop several hours before it was due to open.

“Huge queue for Primark in central London, people have been up since 6.30am waiting outside,” a Twitter user said.

“This store has opened its doors an hour early to avoid queues and get customers inside.”

Primark is reopening all 153 of its English stores from today.

At the branch on Oxford Street, hand sanitiser dispensers have been stationed at the entrance, where staff members are observing customers as they enter the shop.

Associated British Foods plc, of which Primark is a subsidiary, stated safety is the retailer’s “highest priority” when welcoming customers and staff members back to stores.

“Social distancing protocols, hand sanitiser stations, perspex screens at tills and additional cleaning of high frequency touch points in the store are among the measures we are implementing,” Associated British Foods said earlier this month.

“These measures are designed to safeguard the health and wellbeing of everyone in store and to instil confidence in the store environment.”

Our favourite buys as stores reopen

Mon Jun 15 , 2020
As lockdown restrictions ease and non-essential retailers begin to reopen, many fashion brands have launched sales online and in-store to make up for the lost footfall. High street fashion label Zara is one of the best places to hunt for a bargain. While stores have seen hoards of shoppers queueing […] 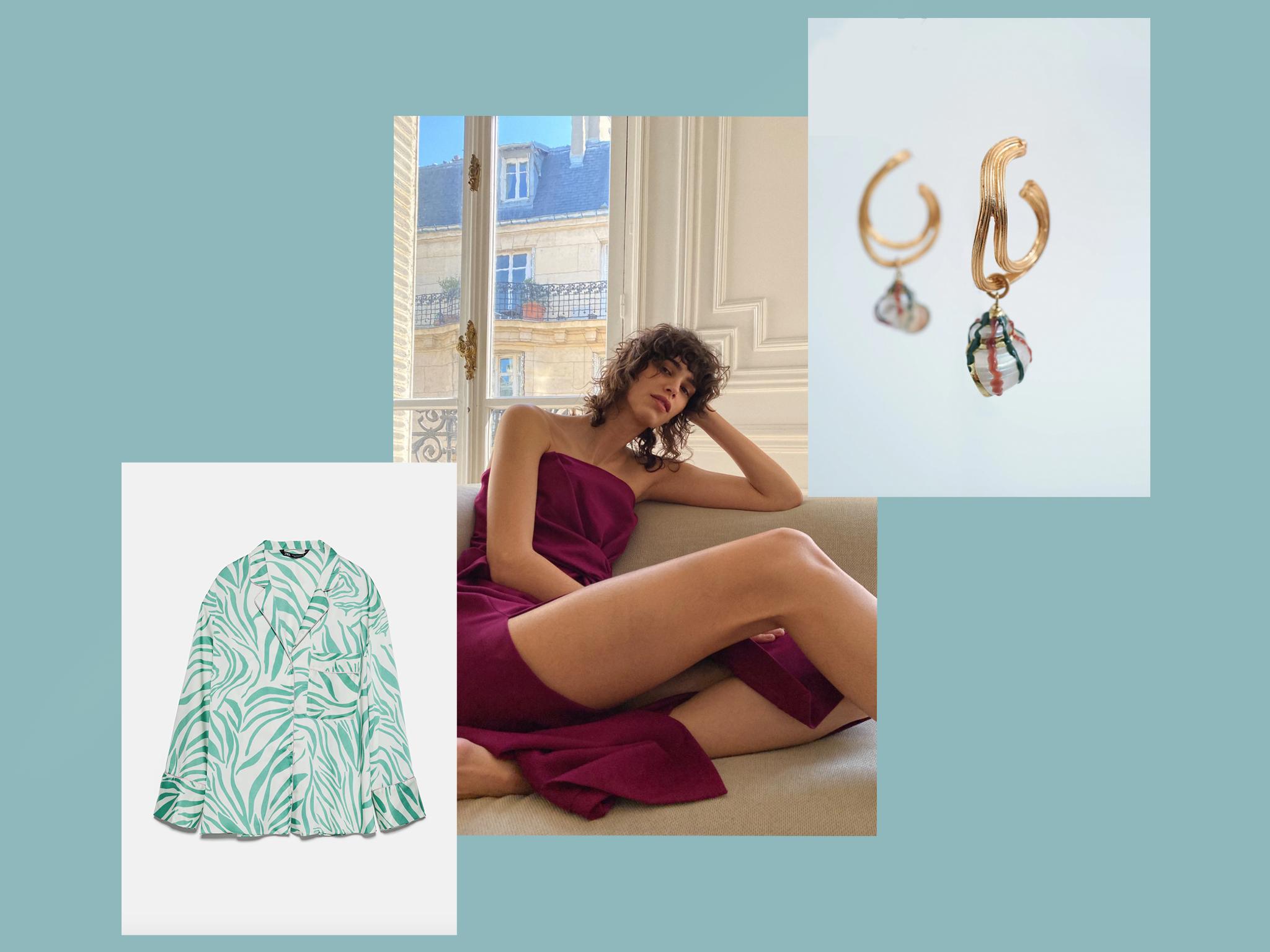