Dr Martens has repaid furlough money to the government after “resilient trading” throughout lockdown, the brand has announced.

Earlier this year, Dr Martens announced that between 17 March and 29 March, it would be closing all of its stores in response to the coronavirus pandemic.

Before its shops were eventually reopened in June, but before then members of staff based in the UK were put on furlough, being paid 80 per cent of their salaries, an expense covered by the government through its coronavirus job retention scheme.

In a statement released by the footwear brand on Wednesday 12 August and seen by City AM, the firm said it had now decided to return the furlough money to the government.

“Given the resilience in trading and financial strength of the business, the board took the decision to return the taxpayer funds utilised from the UK government furlough scheme, and these funds have now been repaid,” the statement said.

Kevin Wilson, chief executive of the company, expressed his admiration for the members of staff at Dr Martens who have demonstrated “resilience and commitment”.

“The last few months have been a very challenging time for everyone and I am extremely proud of the resilience and commitment our teams have shown, which has enabled us to continue delivering for our customers throughout the pandemic,” he said.

“Looking ahead, while we are currently in a volatile and uncertain trading environment, we have a very clear strategy in place supported by a strong brand and consumer connections, and I am confident in the outlook for the business.”

According to City AM, Dr Martens saw its revenue increase by 48 per cent ot £672.2m for the year ending 31 March.

Furthermore, the firm’s operating profit for the financial year was reportedly £142.5m, an increase of 110 per cent.

When will the beauty and fashion industry truly represent all skin colours?

Fri Aug 14 , 2020
When will the beauty and fashion industry truly represent all skin colours? | The Independent Related Posts:H&M announces plans to permanently close 170 stores across EuropeZara owner Inditex to close up to 1,200 fashion stores around the worldNo changing rooms and hand-cleaning stations: This is what clothes shopping could look […] 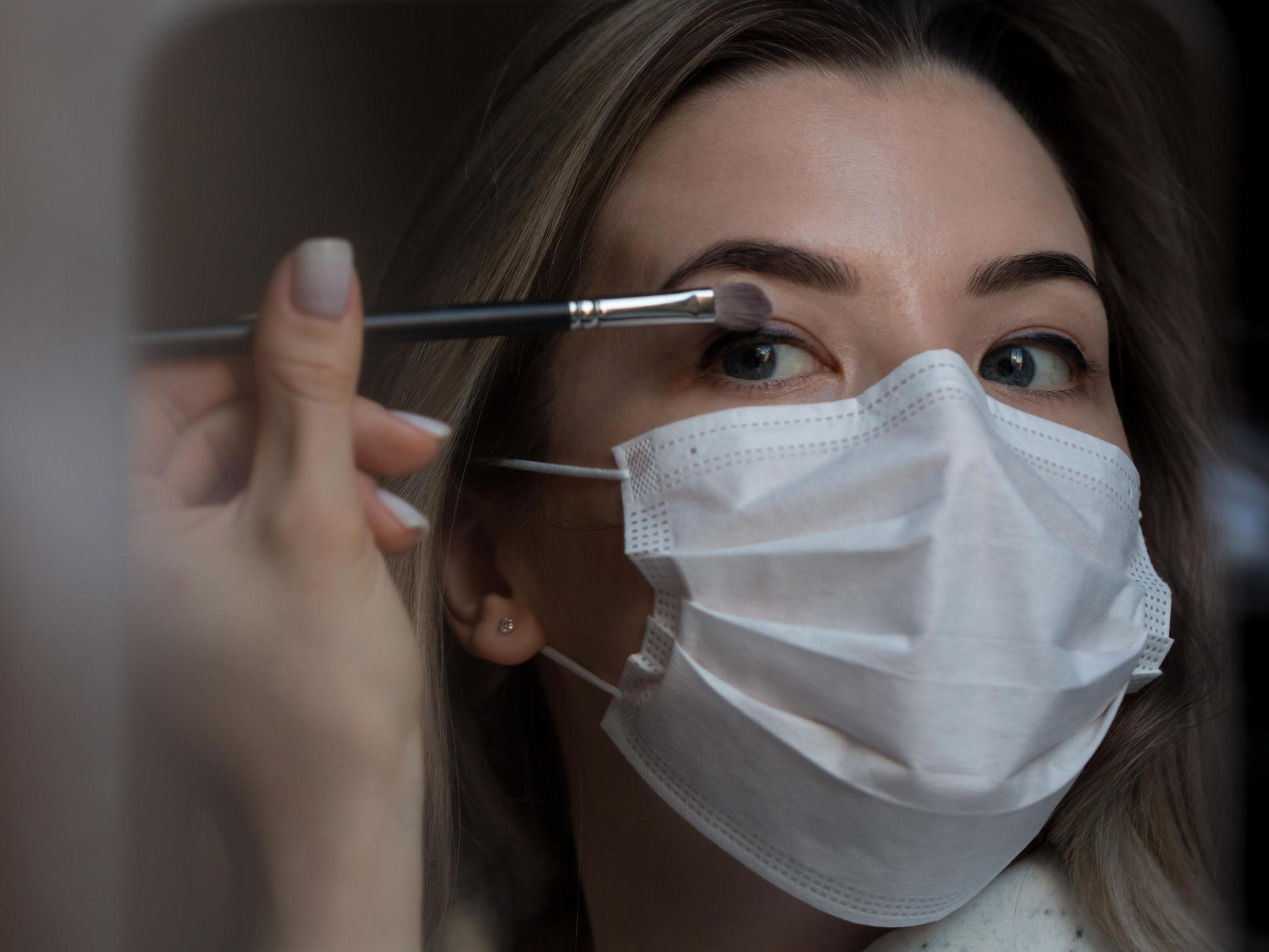