Christine Quinn pulled out all the stops for her wedding to Christian Richard on the third season of Selling Sunset, the hit Netflix reality show that follows the work and lives of high-end real estate agents at a firm in Los Angeles.

The wedding, which was teased in previews before the season’s release, saw Quinn and Richard say their “I do’s” in a gothic, winter wonderland-themed ceremony, complete with a horse-drawn carriage, fake snow, swans and black champagne.

According to The National Wedding Survey carried out by Hitched last year, the average wedding dress costs £1,313.

Quinn’s two gowns cost almost 30 times as much, with around $50,000 (£38,000) shelled out for the custom gowns, her wedding planner Lisa Lafferty revealed.

“We struggled with the dress a little bit in the beginning, because she wanted two custom dresses,” Lafferty told The Metro, explaining the work that went into planning the wedding in just two months.

“It’s hard enough to get one custom dress in two months that’s black, and then having two…”

Lafferty added that Quinn wore Christian Louboutin heels, which the fashion designer signed on the bottom.

In total, the wedding cost around $1m (£763,905), with the most dear expense being the “special effects” used on the day, the wedding planner stated.

The bride requested fake snow that would be blown “around the room”, an effect that Lafferty said was “pretty extravagant”.

“Everyone gasped when she walked down the aisle, it was really pretty,” she said.

However, organising the stunt took some work, as a fire marshal was required on site during the event and permits were needed in order to carry it out.

“I worked with a special effects company that actually does Hollywood movies. This team came in and brought a full snow machine they would use for a Polar Express-type movie,” Lafferty said.

“It’s light soap and it disintegrates. We had that fall from different mounts in four corners of the room, and then we had a big fan that blew it on each side. That was really cool.”

Amid claims that guests at the wedding were “choking” on the snow, Quinn told Glamour: “People weren’t choking on the fake snow. That was very dramatic.”

As guests entered the room, they were offered glasses of black champagne, that were offered by Swarovski-gloved hands sticking out of a wall.

Tue Aug 18 , 2020
Victoria’s Secret is accused of producing underwear with “distinct similarities” to the designs of black-owned lingerie brand Edge O’Beyond. Another label, d.bleu.dazzled, has outed an order placed by someone with the same name as a Victoria’s Secret’s designer, which led her them to think the retailer were attempting to copy […] 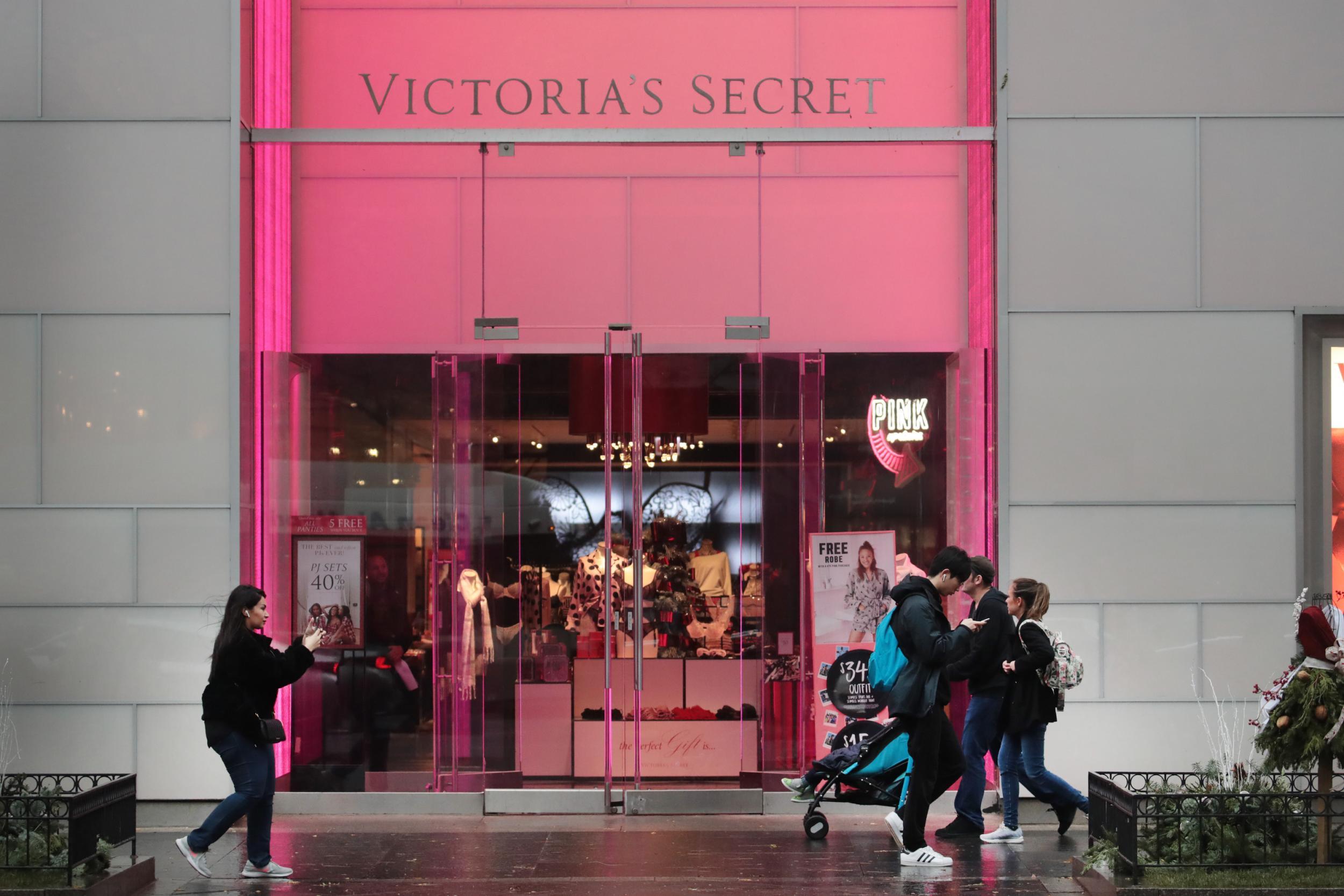