Edward Enninful has said he thinks people saw British Vogue as “stand-offish” and “cold” before he became editor-in-chief.

While appearing on Talk Art podcast with actor Russell Tovey and gallerist Robert Diament, Enninful spoke about how he wanted the magazine to include more diversity when he took on his role.

The 48-year-old explained that the update of the magazine under his leadership to reflect his outlook was “a sign of the times”.

“I think before that when people thought of Vogue, they thought it was really stand-offish and cold. But we’re in different times,” he said.

“It was just a sign of the times really. I didn’t reinvent the wheel. All I did was I just looked at the magazine and I just thought from my perspective what would I like to see?”

Enninful recalled that he wished to “see different kinds of people” in the magazine, “different sizes, different races, everything I’ve really practised in my career”.

“That’s really what I injected into the magazine,” he said.

“It’s still Vogue, it still has to have that gravitas. It’s aspirational but I like to think I was able to bring a little bit of the world I saw, the world at large, the world you live in, the world we live in, into the magazine.”

Enninful’s first issue of British Vogue was released in November 2017, featuring model and activist Adwoa Aboah on the cover.

The editor explained on the Talk Art podcast that when planning the December 2017 issue of the magazine, he wanted to hit back at the notion that Britain was “xenophobic” and “racist”, following the Brexit vote.

“That’s not the England I know,” he said. “So the whole idea was to create sort of a love story to Great Britain. Let’s not forget what this great country’s given the world.”

Enninful said that in his view, Aboah, whom he has known she was about two years old, “represented a girl of today”.

“She was a model, we were talking about her mental health, she’s not afraid to be who she is,” he said.

“She opened the doors for young women to talk about how they were really feeling inside and I thought she was the perfect cover girl. There was nobody else, it was always Adwoa.”

Earlier this month, Dame Judi Dench made history as the oldest person ever to appear on the cover of British Vogue.

The actor, who is 85 years old, starred on the cover of the publication’s June issue, having been photographed just before lockdown.

In the accompanying interview, Dench jokingly refused to talk about the prospect of retirement.

The Skyfall star added that she doesn’t like thinking about her age, stating: “I don’t want to think about it. They say age is an attitude.”

Mon May 25 , 2020
Fashion label Hanifa has put on a virtual fashion show during lockdown using 3D models in a move that has been hailed as “groundbreaking”. Throughout the coronavirus pandemic, several upcoming fashion shows have released statements outlining plans for the events to go ahead online, including men’s London Fashion Week in […] 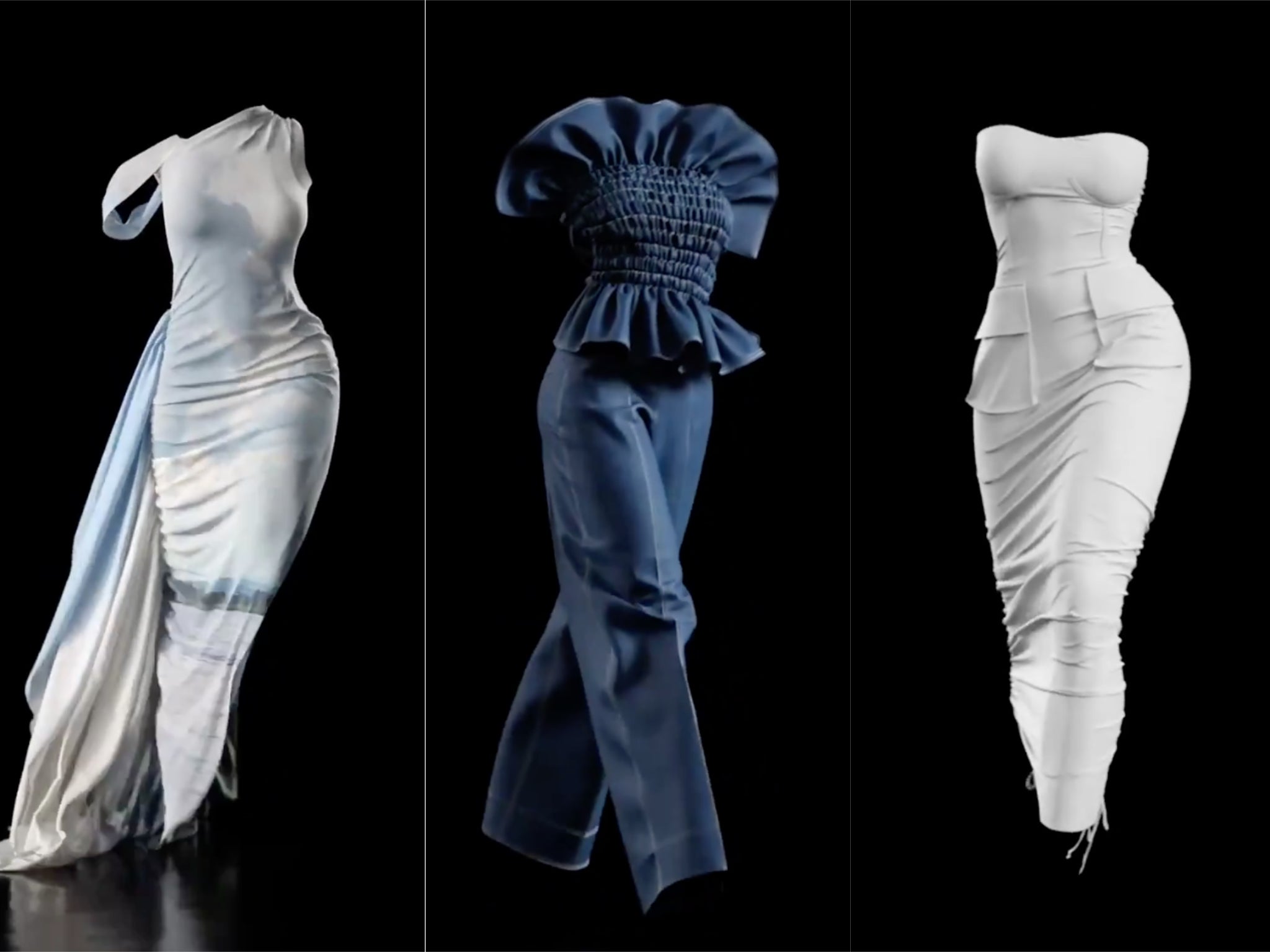