Boohoo is to carry out an investigation into alleged illegal practices at a supplier in Leicester after it was claimed workers were being paid less than minimum wage while working in poor conditions.

Over the weekend, The Sunday Times released a report that stated workers at a factory in Leicester, who were manufacturing clothes for Boohoo, were being paid £3.50 an hour, less than half the hourly rate for adults aged 25 and older in the UK.

The report added that despite the ongoing coronavirus pandemic, additional safety measures had not been put in place at the factory, which displayed the sign “Jaswal Fashions”.

On Monday 6 July, Boohoo informed its investors that it will stop working with any supplier that is found to have broken the code of conduct.

The retailer stated: “We will not hesitate to immediately terminate relationships with any supplier who is found not to be acting within both the letter and spirit of our supplier code of conduct. This includes very clear expectations on transparency about second tier suppliers”.

The firm said it was “very grateful” to The Sunday Times for raising awareness of the alleged working conditions at the factory in Leicester.

Boohoo said the alleged conditions were “totally unacceptable and fall woefully short of any standards acceptable in any workplace”.

On Sunday 5 July, health secretary Matt Hancock told Sky News that he held “quite significant concerns” over the matter.

Mr Hancock said that “very significant fines” could be distributed if the claims are proven, in addition to potentially closing down businesses.

The National Crime Agency (NCA), which has reportedly seen details of the undercover investigation conducted by The Sunday Times, said that it has recently visited several business sites around the region of Leicester “to assess concerns of modern slavery and human trafficking”.

The crime agency was asked to carry out an investigation following a request by the home secretary Priti Patel.

Following the release of Boohoo’s statement regarding the investigation into workplace conditions at its Leicester supplier, brokerage firm Liberum stated their belief that the retailer’s response to the situation “does not go far enough”.

“The statement only really speaks of investigating the particular factory in question and raises the question of how many other breaches management is potentially unaware of,” market analysts at the company said.

“The rest of the statement speaks of procedures and checks that management has already put in place, which if the allegations are true, have clearly not been robust enough to stop significant breaches happening.”

“This statement will do little to convince stakeholders,” Liberum added.

Last week, a state of local lockdown was implemented in Leicester following a rise in Covid-19 cases.

Tue Jul 7 , 2020
Lady Hale has responded to claims the spider brooch she wore for the prorogation judgement in September last year bore a hidden meaning, stating that she “hadn’t realised” people would assume the accessory was symbolic. On Tuesday 24 September 2019, the Supreme Court ruled that Boris Johnson’s decision to prorogue […] 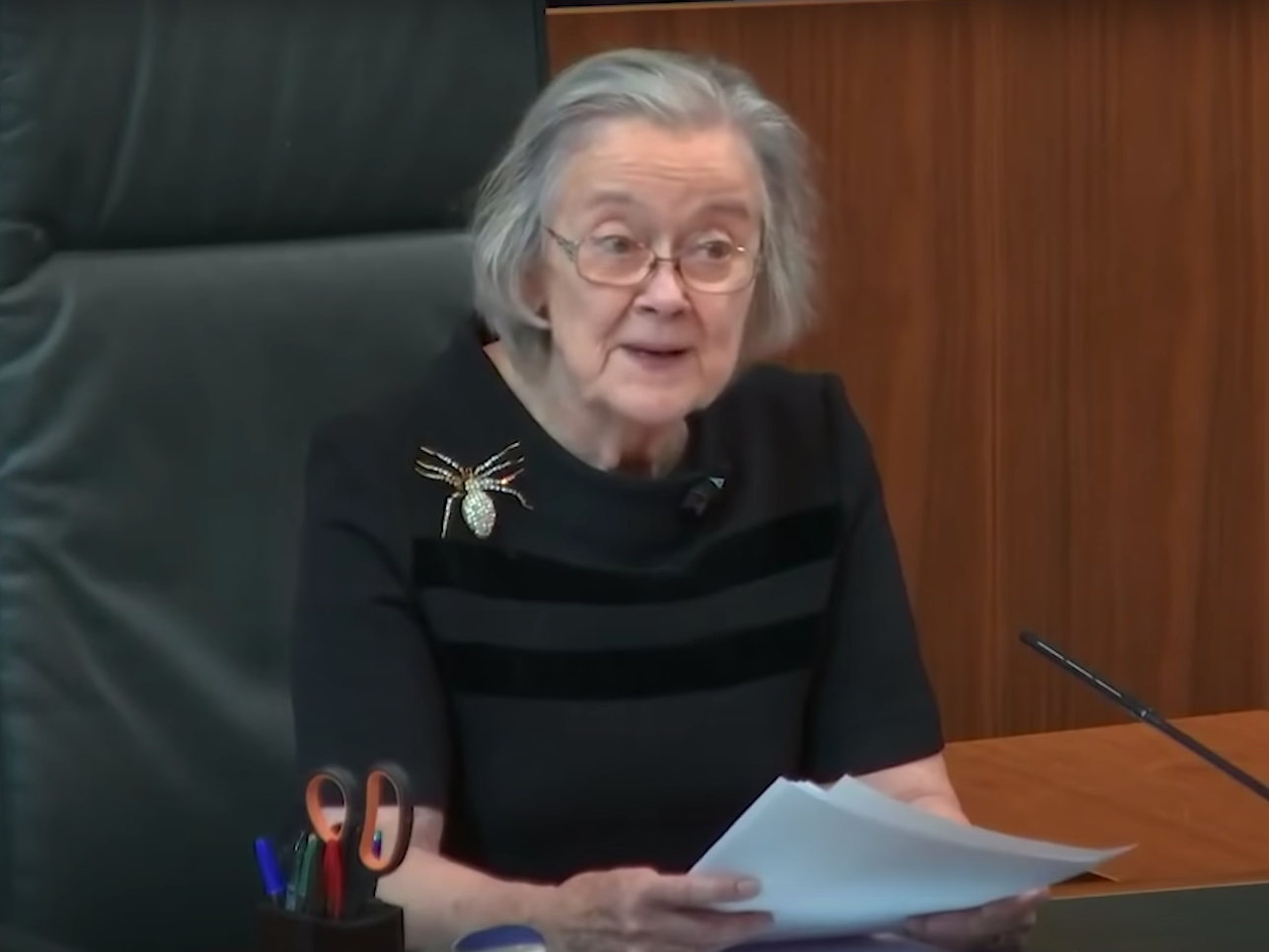