There’s a picture of a young President Obama that’s been floating around the internet since he was a senator: a 20-something Barack gesturing to his torso, wearing a faded denim shirt that’s unbuttoned over a white tee and tucked into a pair of belted jeans. It exists in the pantheon of dripped-out politicians, frozen in time amidst geopolitical sludge.

Fast forward to this past Tuesday, when the former president appeared alongside Al Roker on The Today Show to promote his new Netflix series highlighting America’s national parks, and there’s an echo of that Barry there, down to the easy-breezy chambray.

In the segment, the duo fittingly walk around Virginia’s Great Falls National Park, having apparently received very similar memos as to what makes for morning TV-ready outdoors wear: a pale blue button down (sleeves rolled up—rustic!) tucked into tonal pants, with sensible shoes (navy New Balances for Roker, earthy leather lace-up boots for Obama). Their looks certainly read more business casual than gorpcore; the most gear we get is Obama’s rubber-banded Apple Watch.

Obama’s post-presidency style has been pointedly laidback: polos, sneakers, sleek leather jackets as eveningwear, lots of peekaboo ankles beneath rolled chinos. (You could even wager that Obama and Ryan Reynolds are consulting the same Daytime Dressing Playbook of Nice, Normal Outfits, keeping to closely tailored, elevated neutrals.) With a few exceptions here and there, it’s been all polished leisurewear, all the time. Even still, wouldn’t it be fun to see something truly wacky in the mix? 44 in an off-book Stone Island jacket? Hey, Bill Clinton wore Aimé Leon Dore not too long ago—stranger things have happened.

Fri Apr 15 , 2022
Whether you want an indulgent spa day or a complete spa break, there are plenty of spa hotels in Scotland and the rest of the UK that will pamper you from head to toe and leave you feeling totally rejuvenated. Bliss! Book a spa day to enjoy luxurious spa treatments […] 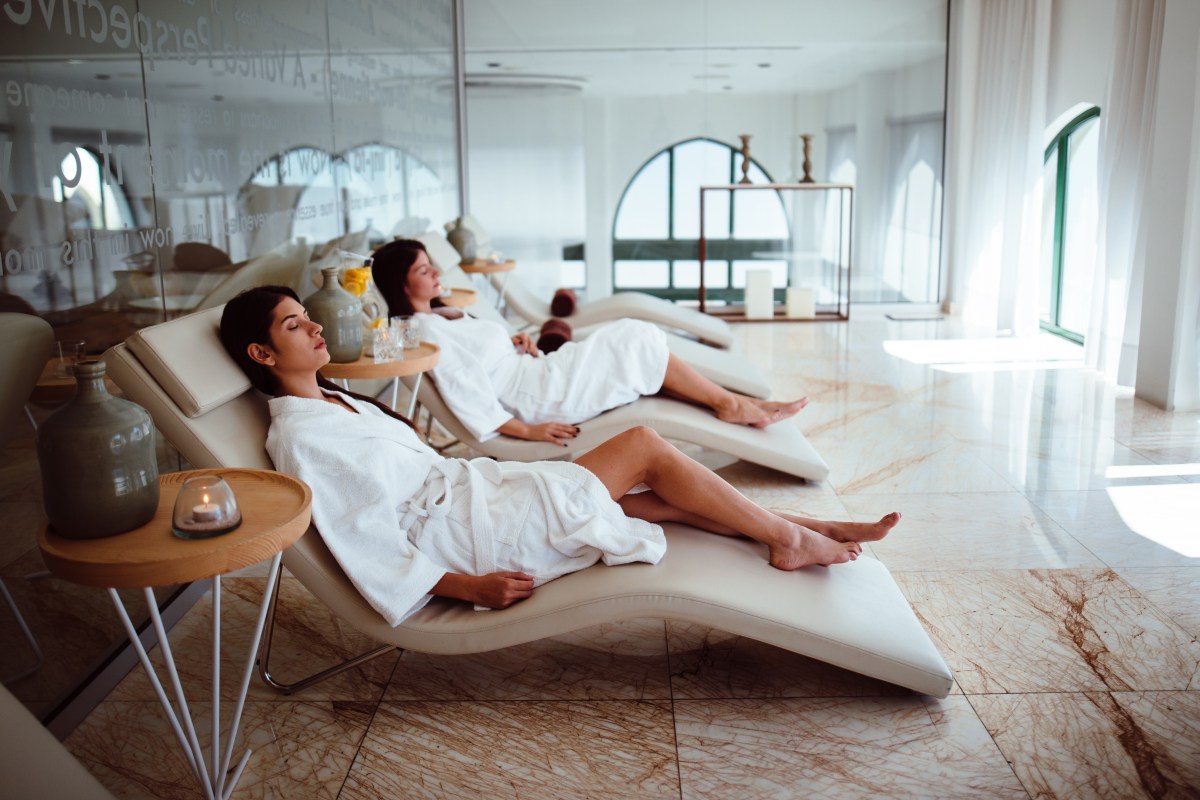