Retailers including Next, Asos and Zalando have removed Boohoo products from their sites following allegations of exploitation at a supplier for Boohoo in Leicester.

It was recently reported that Boohoo is facing tough questions after an investigation discovered that workers at a Leicester factory that supplies the fashion brand were being paid as little as £3.50 an hour.

The report also highlighted that the employees were working in poor conditions without appropriate safety measures, despite the ongoing coronavirus pandemic.

Following the release of the report, Boohoo said it was to carry out an investigation into the alleged illegal practices at the supplier, saying that the claims of the sub-par working conditions were “totally unacceptable and fall woefully short of any standards acceptable in any workplace”.

Several retailers who sell Boohoo apparel on their sites have removed the products from sale amid the allegations.

A spokesperson for Next informed The Independent that the retailer removed all items by Boohoo and Pretty Little Thing (a retailer owned by Boohoo) from its websites last week, claiming it was the first retailer to do so.

The spokesperson explained that Next took action following the release of a report by Labour Behind The Label in June, which stated: “Emerging evidence indicates that conditions in Leicester’s factories, primarily producing for Boohoo, are putting workers at risk of Covid-19 infections and fatalities.”

“In response to the report from Labour Behind The Label, Next concluded there is a case for Boohoo Group to answer,” the spokesperson said.

“As a result, last week Next removed the Boohoo and Pretty Little Thing branded items it was selling previously, from all Next websites. Nasty Gal [also owned by Boohoo] was not being sold by Next.”

The spokesperson said that Next “needs to prove to itself the two Boohoo Group labels that it was stocking are being sourced in a manner that is appropriate and acceptable to Next. Next therefore has its own investigation underway to ascertain whether they are being made in a way that Next does not approve of.”

They added that while the investigation is underway, “these labels will remain suspended from all Next websites.”

Zalando, a retailer based in Berlin, informed The Independent that it had “made the decision to delist all products by Boohoo Group and subsidiaries and pause all new business with Boohoo effective July 7th” following the allegations of workers being exploited at the supplier in Leicester.

The company stated that the health and safety of its employees “has remained of utmost importance” to the firm throughout the coronavirus pandemic.

“​We adjusted to this ‘new normal’ with strict preventative measures to keep all employees safe while staying open for business. We expect our partners to apply similar fundamental priorities and will distance ourselves from those who don’t,” the company affirmed.

“Only once all corrective actions have been satisfactorily addressed by Boohoo, can a conversation be revisited to discuss the commercial relationship between Zalando and the Boohoo group moving forward.”

On the Asos website, when one searches for Boohoo products, none are currently found.

It is understood that the retailer has temporarily removed Boohoo products from its site as it awaits the results of Boohoo’s investigation and assurances regarding its supply chain practices.

Wed Jul 8 , 2020
The affordability of clothing coupled with #ootd culture leads many of us to think we need a new outfit whenever we leave our homes. And when it comes to fast fashion, we all plead guilty to it one way or another – either by buying Zara’s polka dot dress last […] 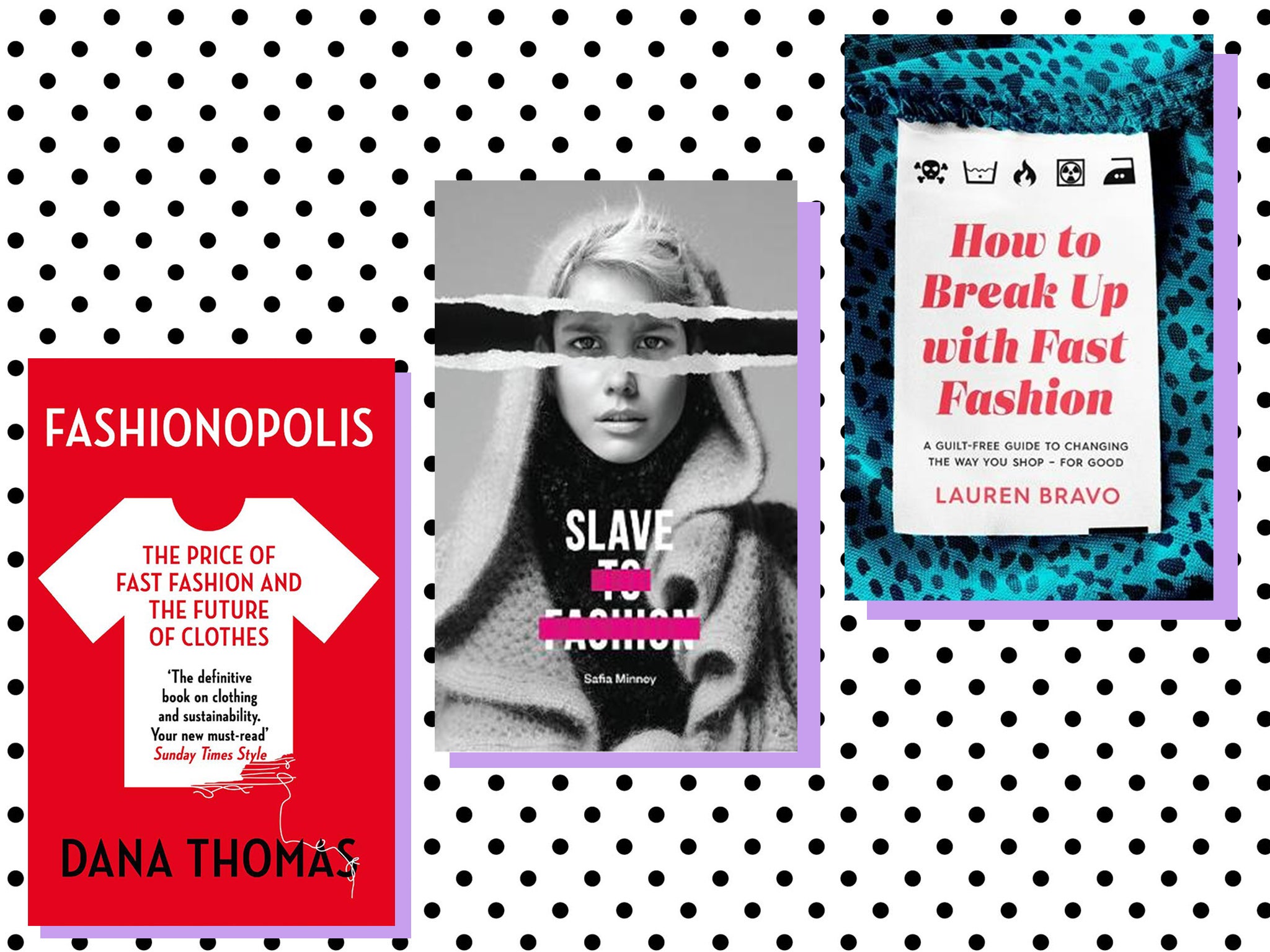 Sell House To A Homelight Buyer

The Finest Style Traits For Spring 2021, According To Shopbop’s Style Director

The basics of finance companies