Adele has reworn her custom-made designer Glastonbury dress while watching her 2016 headline performance on television.

Glastonbury music festival should have taken place from 24-28 June this year, on what would have been the event’s 50th anniversary.

However, on 18 March it was announced that the festival had been cancelled due to safety concerns amid the coronavirus pandemic.

In lieu of the festival, the BBC has been broadcasting some of the most highly-acclaimed Glastonbury performances, featuring artists among the likes of Beyoncé, Florence and the Machine and The Rolling Stones.

On Saturday, the broadcaster aired Adele’s 2016 headlining performance, during which she performed hit tracks including “Hello”, “Send My Love” and “Someone Like You”.

Unbeknownst to viewers across the country, Adele was watching the performance from the comfort of her home, reliving her time on the Pyramid Stage.

The singer shared two pictures from the evening on Instagram, the first of which shows her crouched down beside her television while holding a fan to her face.

In the second photograph, the musician is captured wearing the same dress that she wore to perform to the crowd of 100,000 people at Worthy Farm.

The bespoke dress was made by Chloé and designed by Clare Waight Keller, who was artistic director of the label at the time.

Following Adele’s Glastonbury performance in 2016, Chloé revealed that her dress took a significant amount of time to produce.

“The hand-embroidered silk georgette dress in deep green was made for the singer’s headlining performance by our couture Atelier and took over 200 hours to create,” the fashion label stated.

Waight Keller also shared a photograph of Adele on her personal Instagram account at the time, saying she was “so proud” that the singer opted for her design.

In her recent Instagram post about watching her Glastonbury performance, Adele wrote in the caption that she was “5 ciders in”.

Several people commented underneath the post expressing their wish to “party with Adele”.

Mon Jun 29 , 2020
We love summer – who doesn’t? Albeit this year’s is a very different one. As lockdown measures start to lift and temperatures rise, we’ll be spending more time outside. The brighter mornings and longer evenings will mean plenty of alfresco dining, too. The only issue is that with warm sunny […] 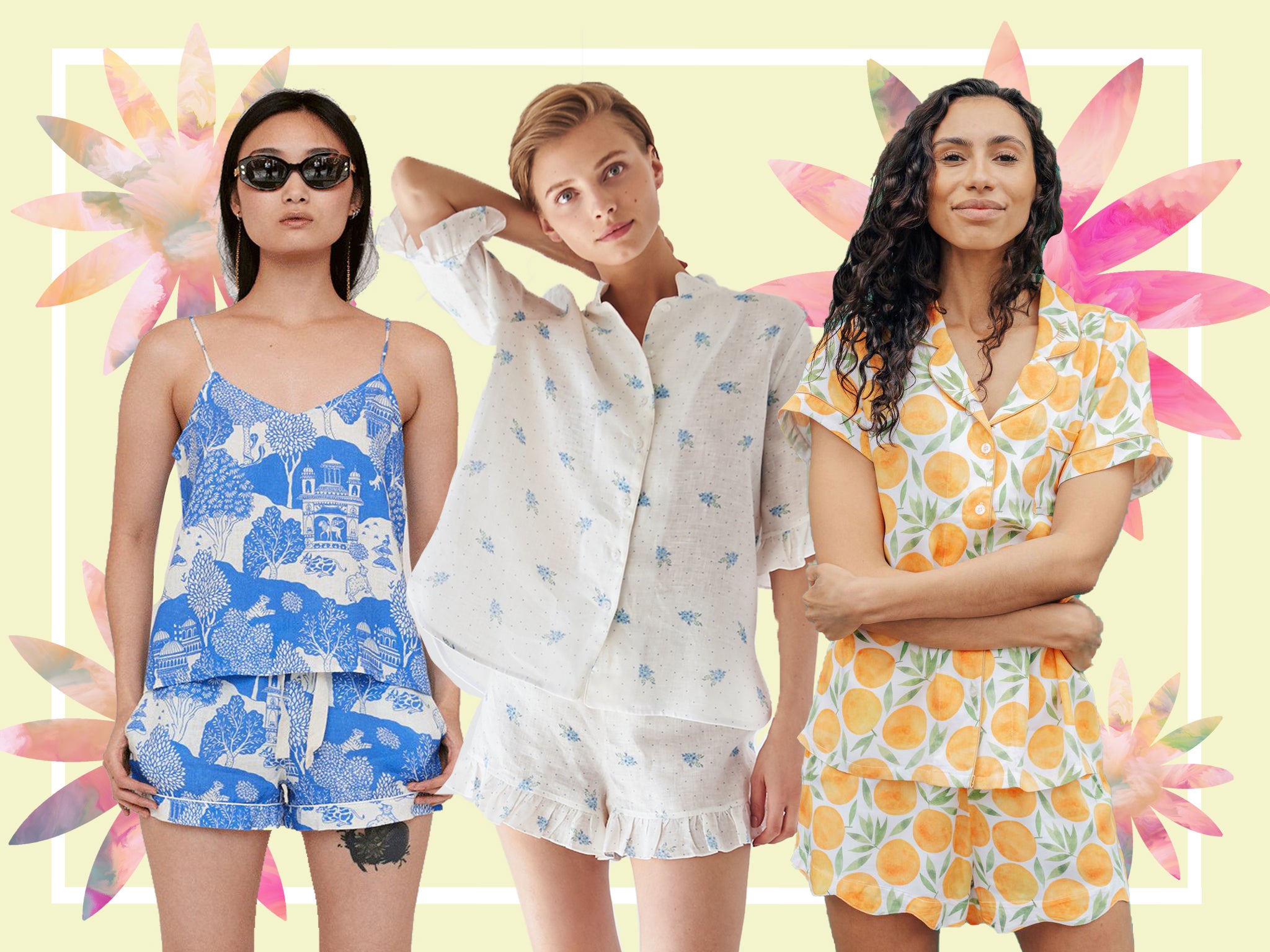