From fitness inspiration to style experts and social media moguls, here are our 12 favourite Filipino personalities you should follow on Instagram:

Solenn Heussaff is a French-Filipina VJ, actress, TV host, model, singer, fashion designer and professional make-up artist. She’s a celebrity in her own right, and rose to greater fame when she starred in E!’s reality TV-series It Girls.

Arra San Agustin is an actress, host, model and singer. She’s also a top six finalist on the sixth season of StarStruck, which is a Filipino reality talent competition series.

Related article: 10 Unforgettable Things To Do In New Zealand, According To These Asian Influencers

Ida Anduyan is one of Philippine’s rising digital stars. She’s a digital artist who’s also interested in photography and cinematography.

Ruffa Gutierrez is the prolific daughter of Philippine’s arguably most famous actor Eddie Gutierrez. The mother of two starred alongside her family in the E! reality TV series It Takes guts to be a Gutierrez.

Sarah Lahbati, much like Arran San Augustin, rose to fame as a finalist on StarStruck, where she was named their Ultimate Female Survivor. She’s also Ruffa Gutierrez’s sister-in-law—she married Richard Gutierrez, with whom she has two kids.

Georgina Wilson is an entrepreneur and a Key Opinion Leader. She rose to fame when she starred alongside Solenn Heusaff in E!’s reality TV-series It Girls

Sun Apr 10 , 2022
She gave us Peace of Mind; now Taraji P. Henson is moving on to our bodies. The actress-producer-entrepreneur’s mission of encouraging self-care has gone skin-deep with the launch of Body by TPH, a skincare companion to her two-year-old TPH by Taraji haircare line. Taraji P. Henson, left, and Winnie HarlowPhotos: […] 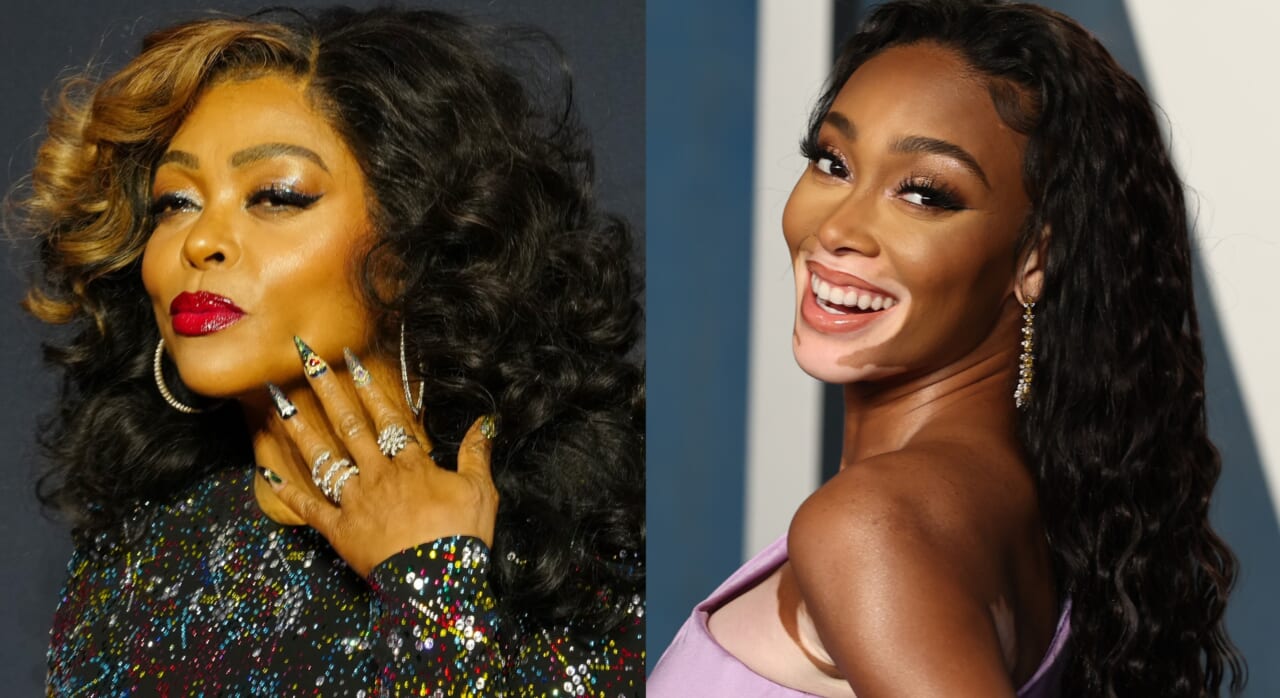